Reports and rumors about the Motorola ‘Shamu’ or the Nexus 6 have been surfacing for quiet some time now. Today, the phone has been leaked in photos which 9to5Google claims are mockups that are based on the real device. 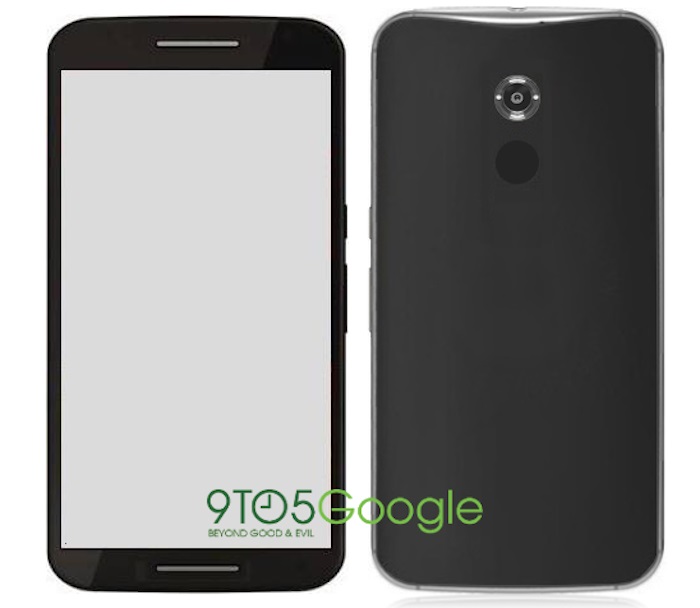 Previous reports had stated that the Motorola Shamu will sport a 5.9 inch screen. Soon after, the phone appeared in GFX and AnTuTu benchmarks with same screen size and a resolution of 2560 x 1440 which is larger than the Moto X. As per the photo, the Motorola Shamu or the Nexus 6 has the same design as the new Moto X.

Moving on, the report also reaffirms the previous specs of the phone like a 2.6GHz quad-core Snapdragon 805 processor, 3GB of RAM, 32GB of internal storage, a 12-megapixel rear-facing camera, a 2-megapixel front-facing shooter and 3200mAh battery. Finally, it looks like the Motorola Shamu will come with Android L. The report goes on saying that the phone will be announced in October and released in November.