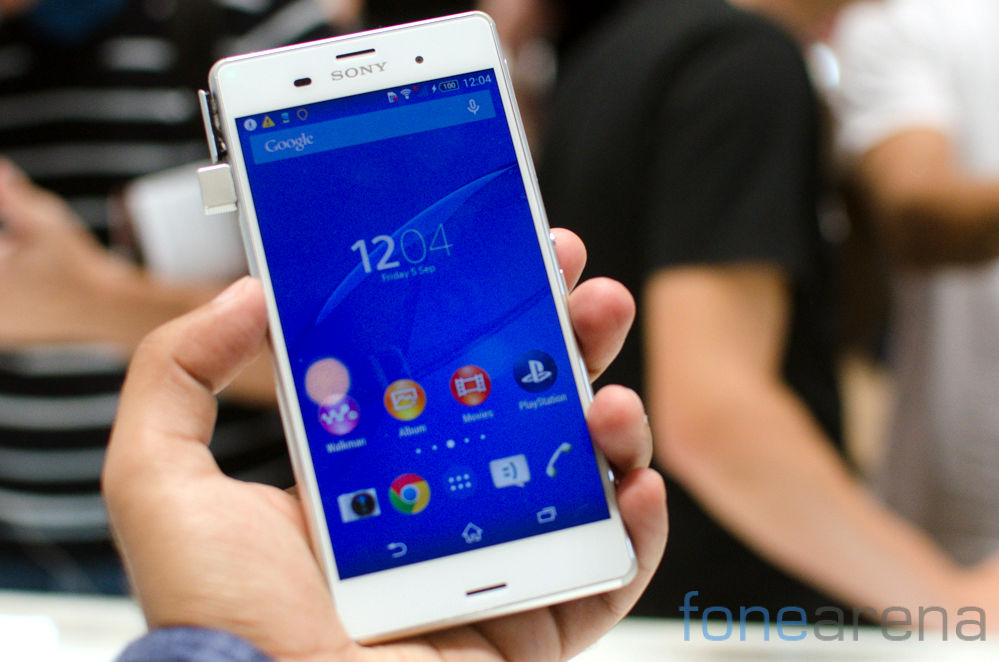 The invite has #DemandGreat hashtag, which is the official hashtag for the Xperia Z3 and the Xperia Z3 compact. Both these smartphones were unveiled at the IFA 2014 earlier this month.

It is not clear if Sony plans to launch the Z3 Tablet Compact and the new Android Wear-powered Smartwatch 3 at the event. The Xperia Z3 also comes in a dual SIM variant, so India might get the Xperia Z3 Dual. Check out the Xperia Z3 and Xperia Z3 Compact hands on from the IFA.