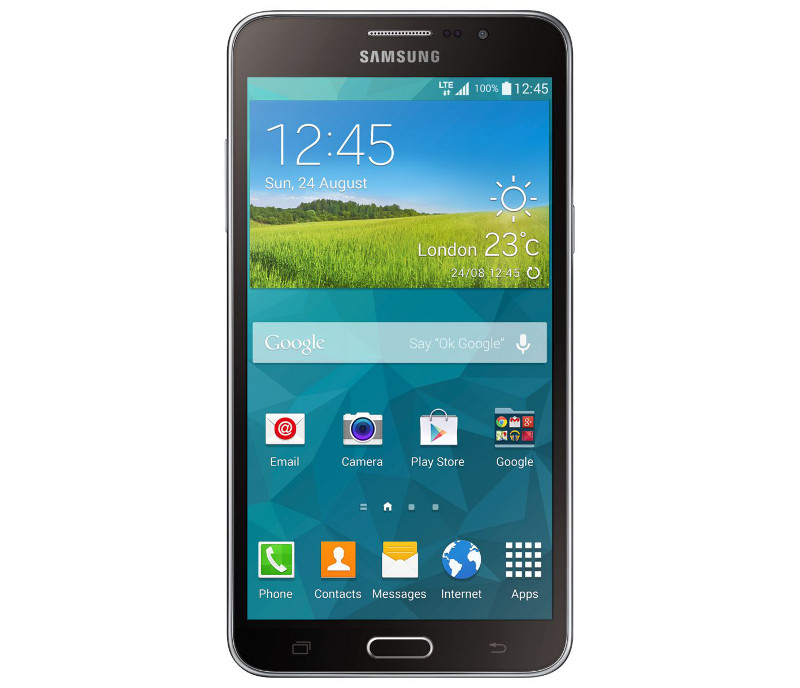 Samsung Galaxy Mega 2 (SM-G750F), the latest Galaxy Mega series smartphone went on sale in Malaysia last month before it went official. It was unveiled officially in Malaysia earlier this month, now the smartphone has gone official in Thailand on the official website.  It packs a 6-inch HD ( 1280 x 720 pixels) display, powered by a 1.5 GHz quad-core Cortex A9 processor (Exynos 4412 likely) and runs on Android 4.4 (KitKat). It has a 8MP auto-focus rear camera with LED Flash and a 2.1 MP front-facing camera. 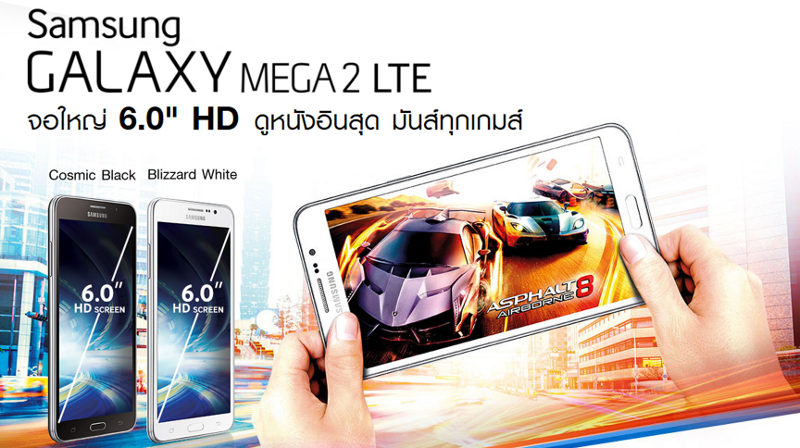 It even has 4G LTE Cat.4 support unlike the first set of Mega smartphones, comes with 1.5GB RAM, 16GB of internal storage with expansion slot, similar to the Mega 6.3. It has features for one-handed usage, ultra power saving mode, Multi Window and more.

The Samsung Galaxy Mega 2 comes in Cosmic Black and Blizzard White colors. Since the new Galaxy Mega smartphone has gone official in Asian countries, it could also launch in India too.