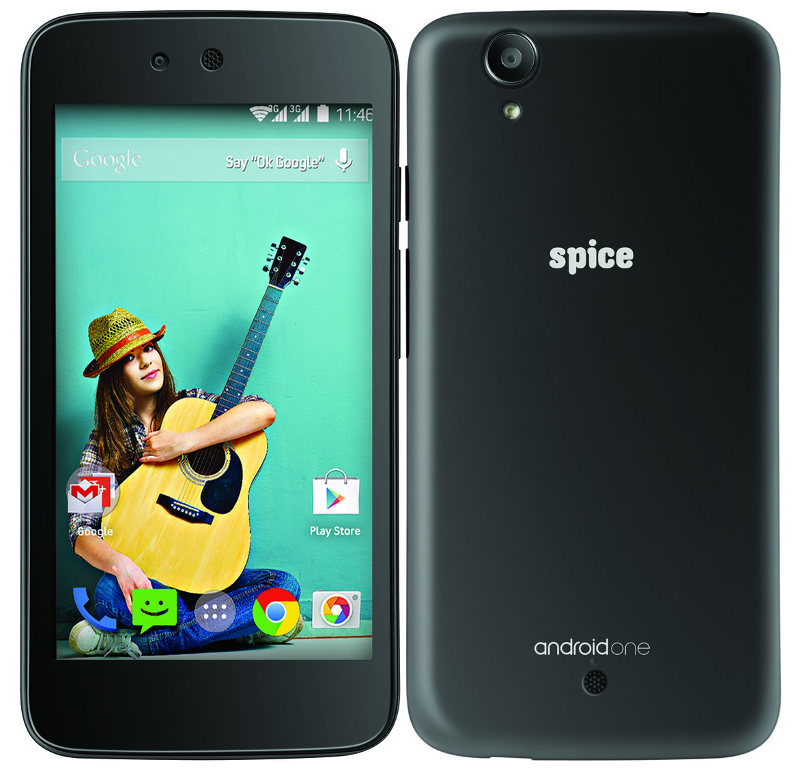 Spice teased its Android One smartphone yesterday, which would be launched exclusively on Flipkart tomorrow. Few hours back Spice Android One Dream UNO Mi-498, the company’s first Android One smartphone appeared on Flipkart briefly, before it was pulled. It has a 4.5-inch FWVGA screen, powered by a 1.3 GHz quad-core MediaTek processor and runs on Android 4.4 (KitKat). It has a 5-megapixel rear camera with LED flash and a 2-megapixel front-facing camera.

It comes with 35GB of Google Drive storage,  Spice Cloud app with 10GB of storage and pre-loaded apps such as Reverie Smartpad, Facebook and more. 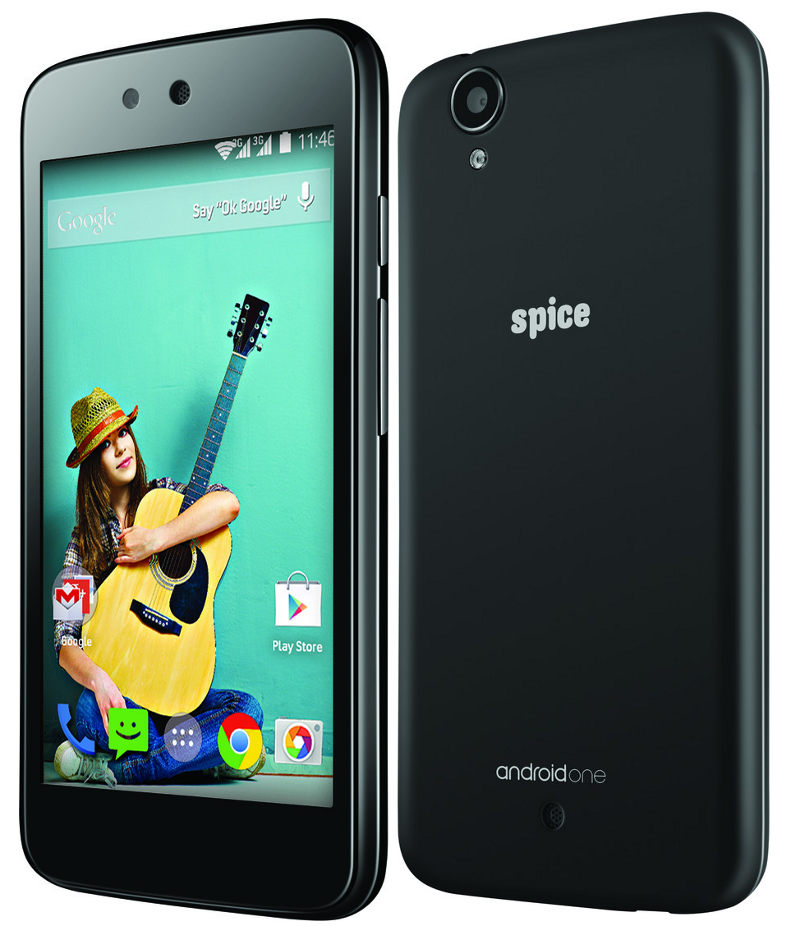 The Spice Android One Dream UNO Mi-498 comes in black color and is priced at Rs. 6,999. It will officially go on sale on September 15th at 3:30 PM. Karbonn will launch its Android One smartphone on Snapdeal and Micromax’s smartphone would go on sale exclusively on Amazon.in tomorrow.