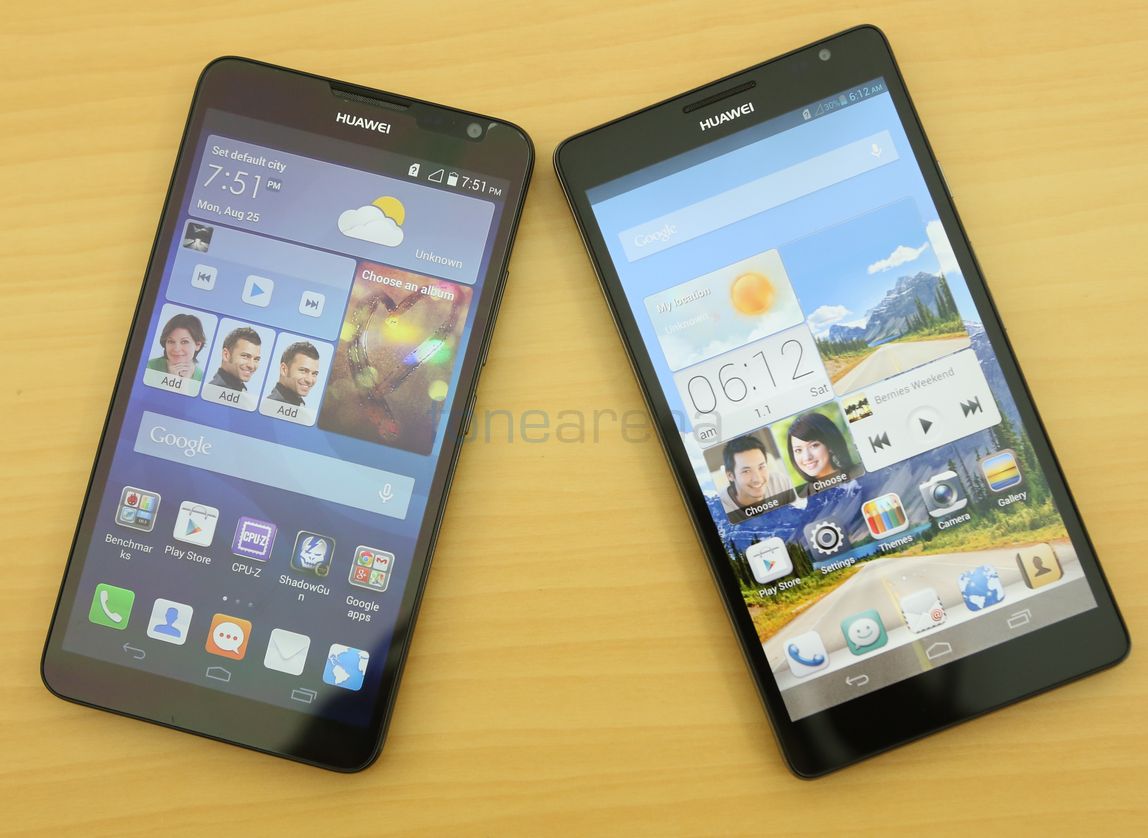 Huawei announced the Ascend Mate 2 at CES 2014 in January this year. We have already brought you Hands On, Unboxing, benchmarks and photo gallery of the Ascend Mate 2. Now we are showing you the comparison of the Mate 2 which is a successor of the original Ascend Mate that was launched last year. 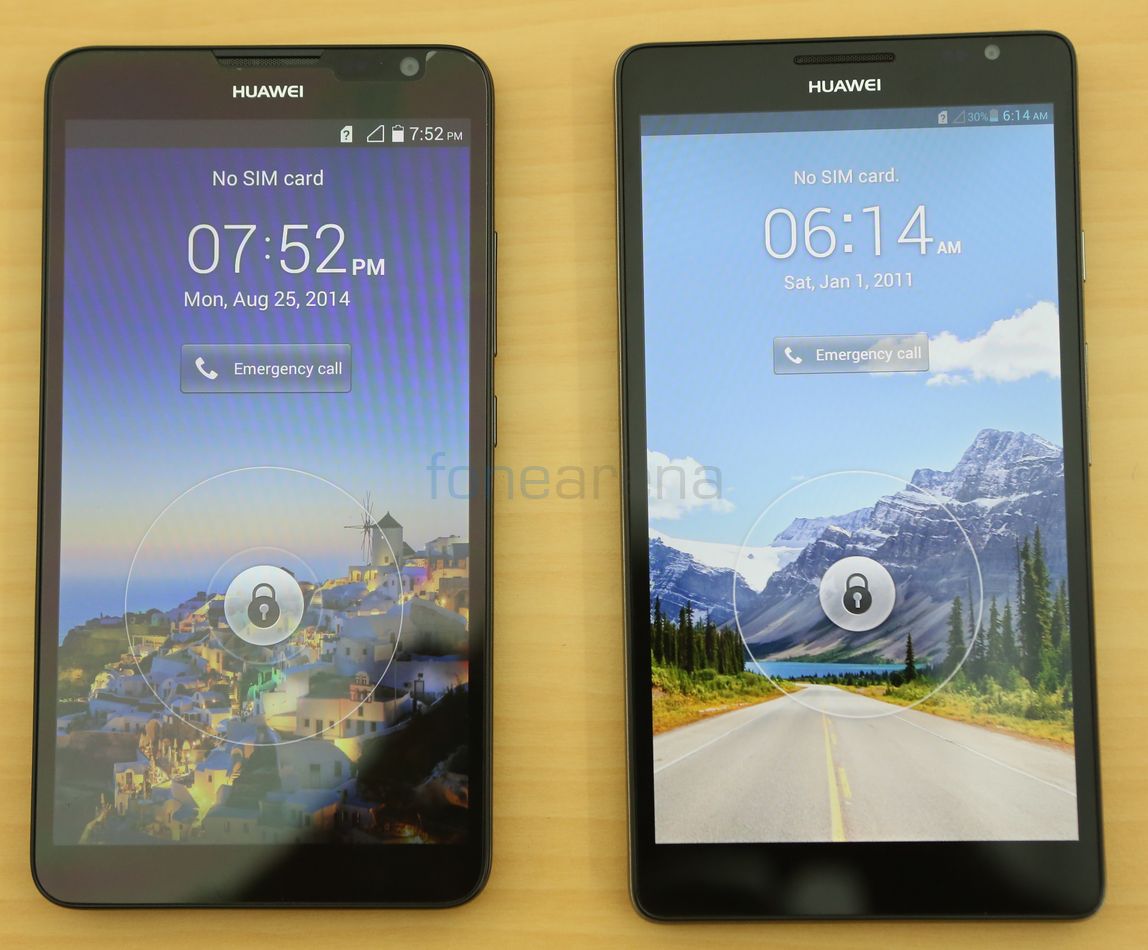 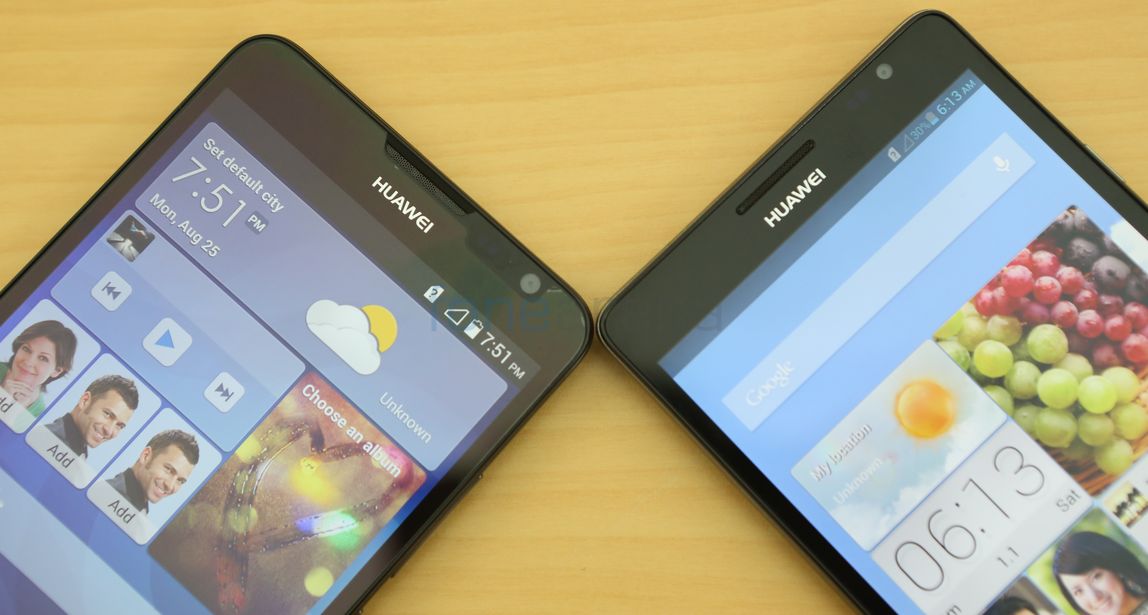 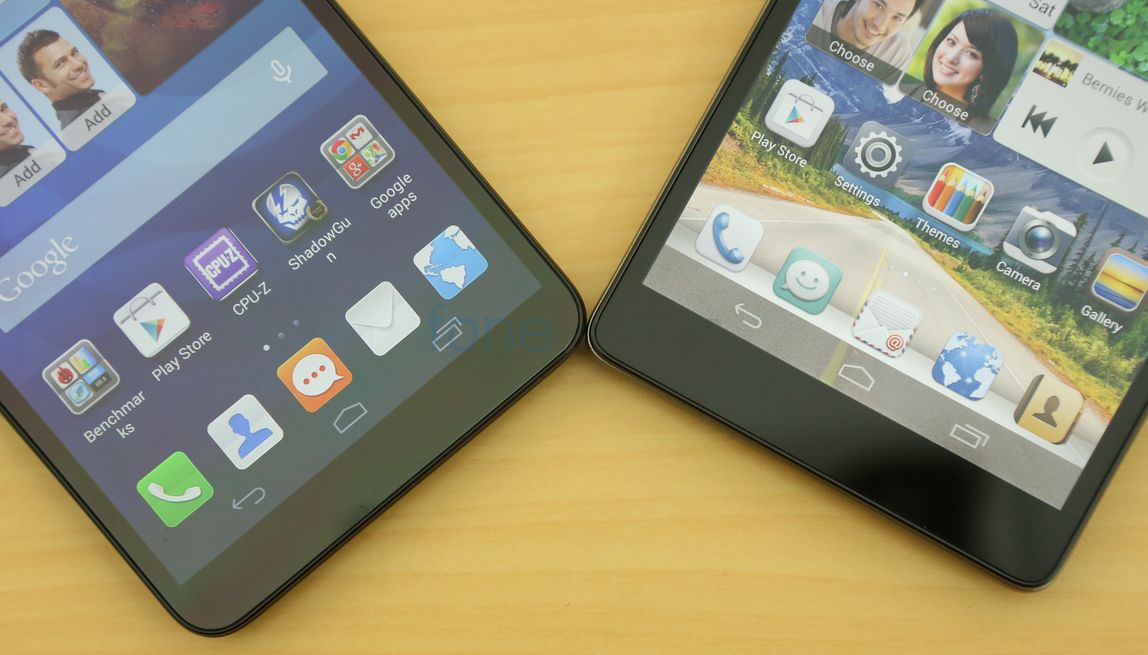 Both the devices have on-screen buttons. 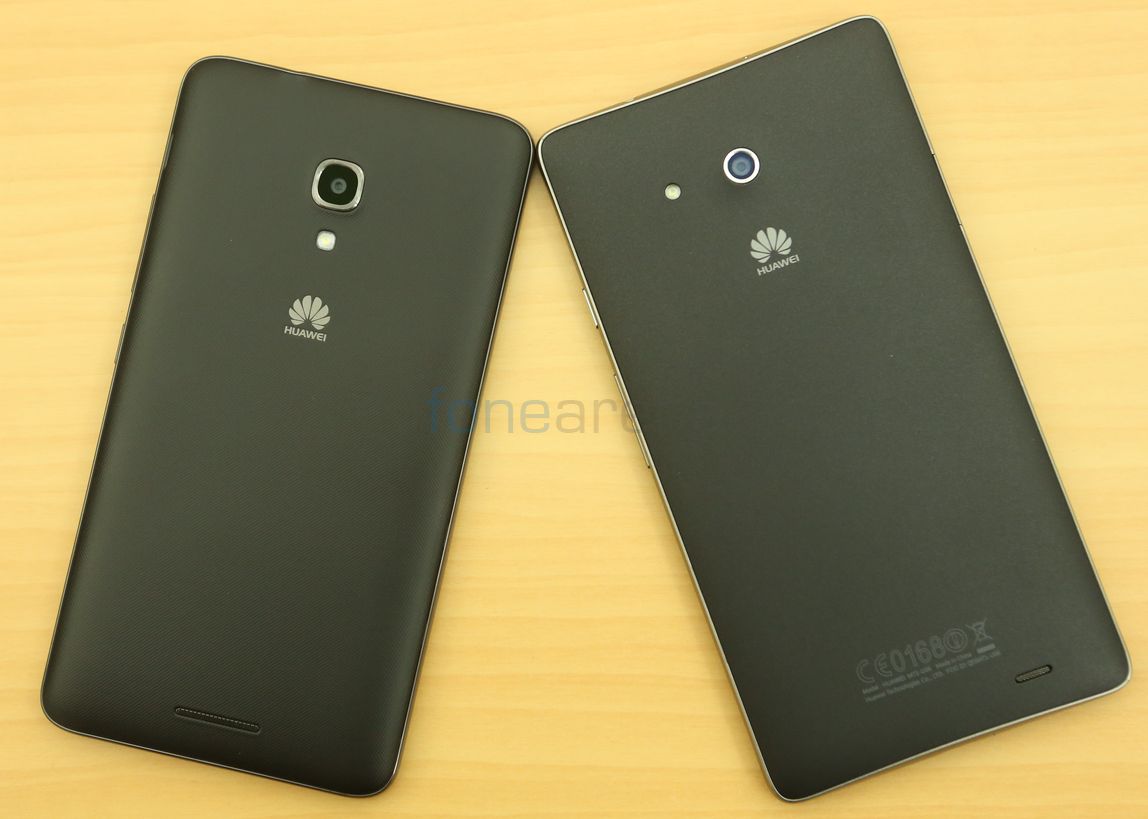 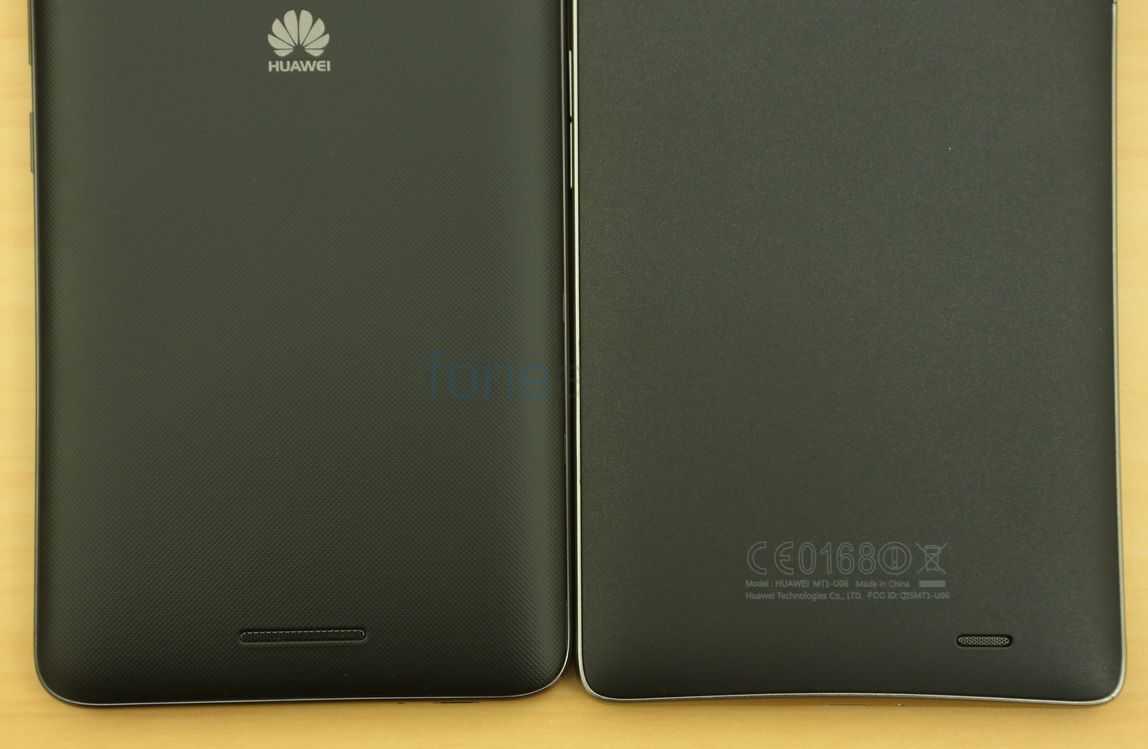 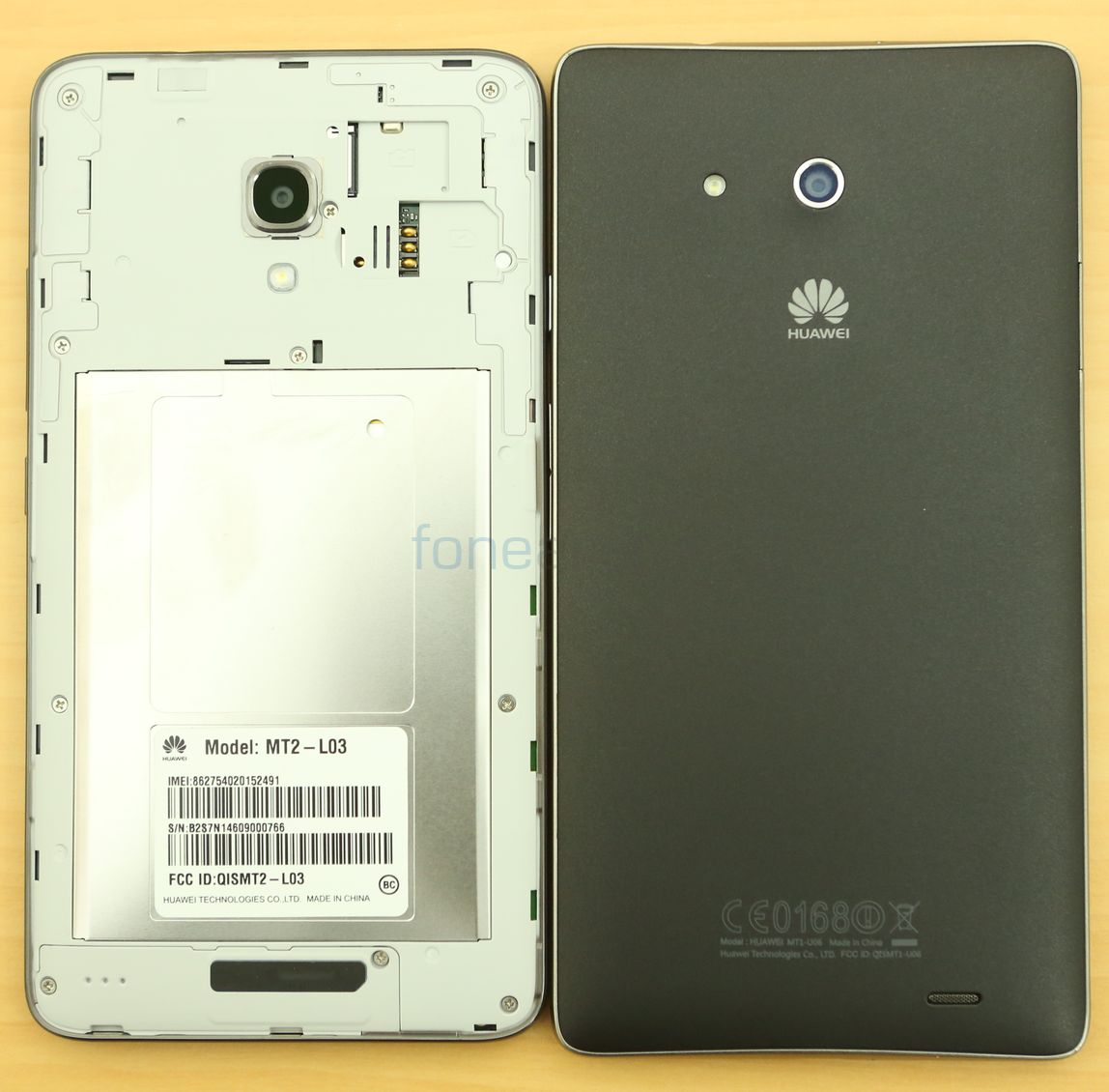 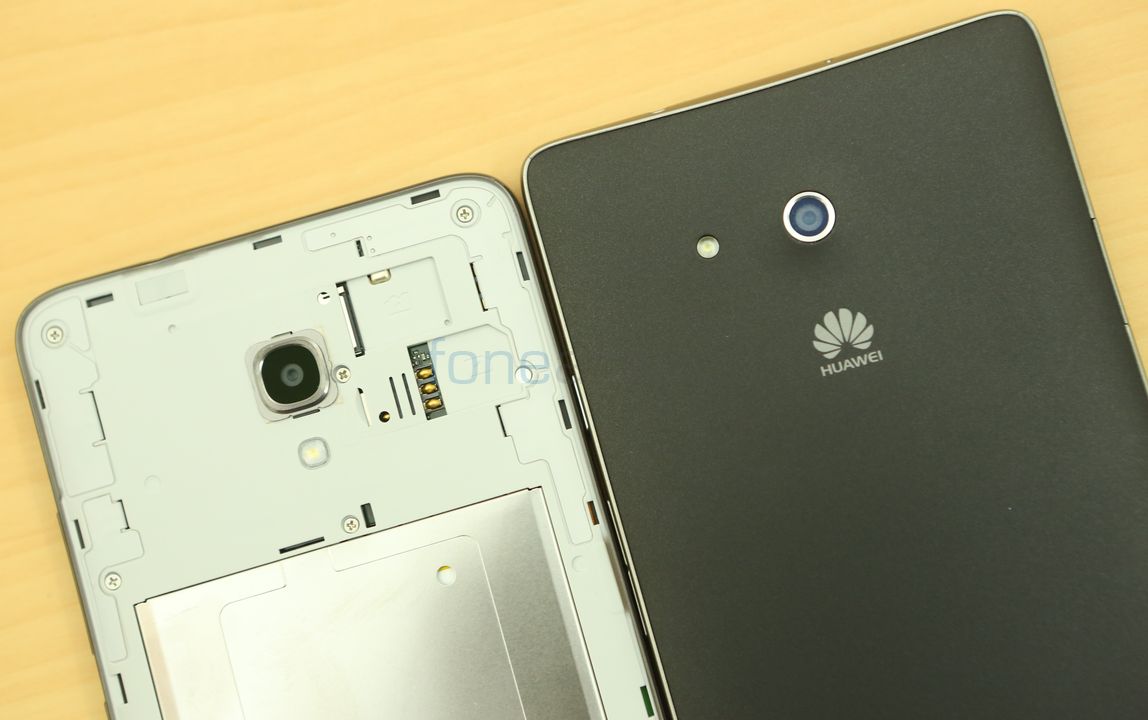 The micro SIM card and the micro SD card are placed next to each other on the Ascend Mate 2. Both the devices sport a 4050 mAh battery. 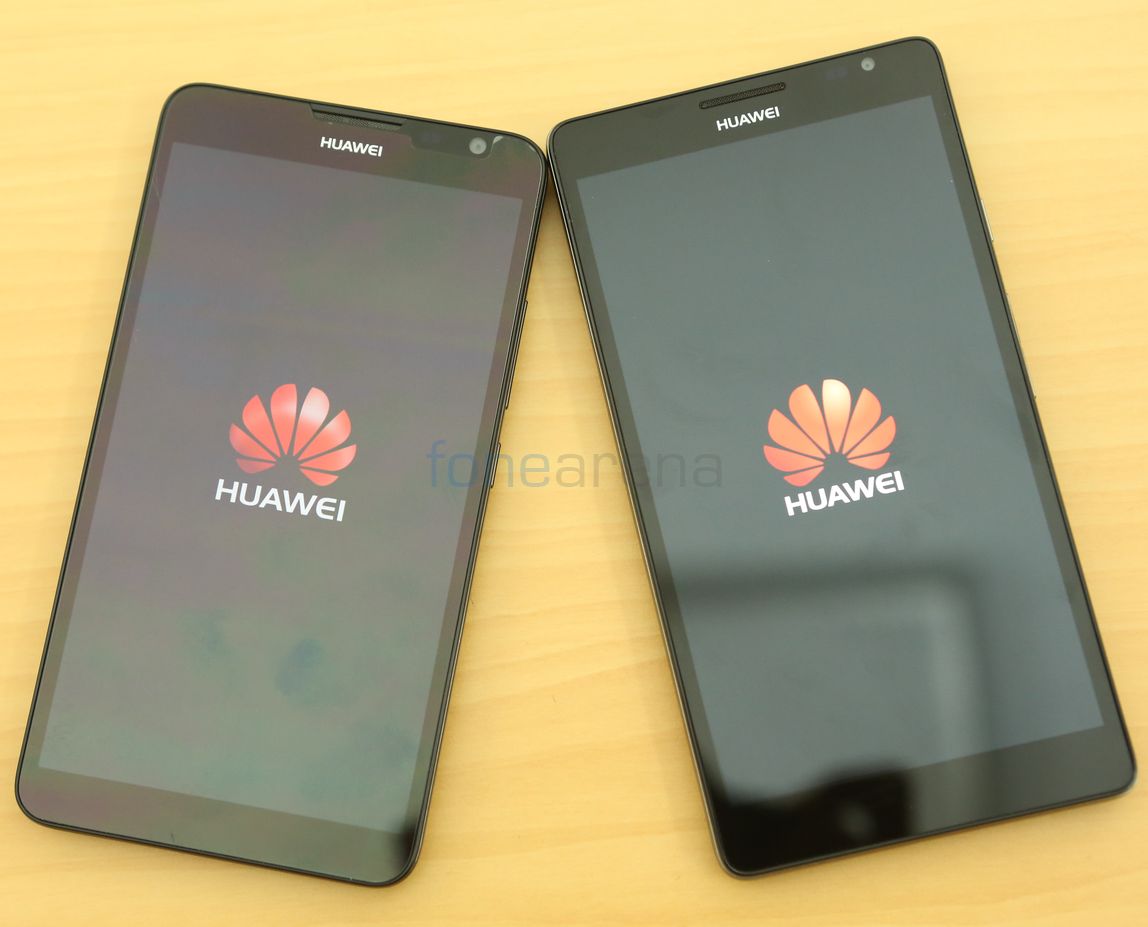 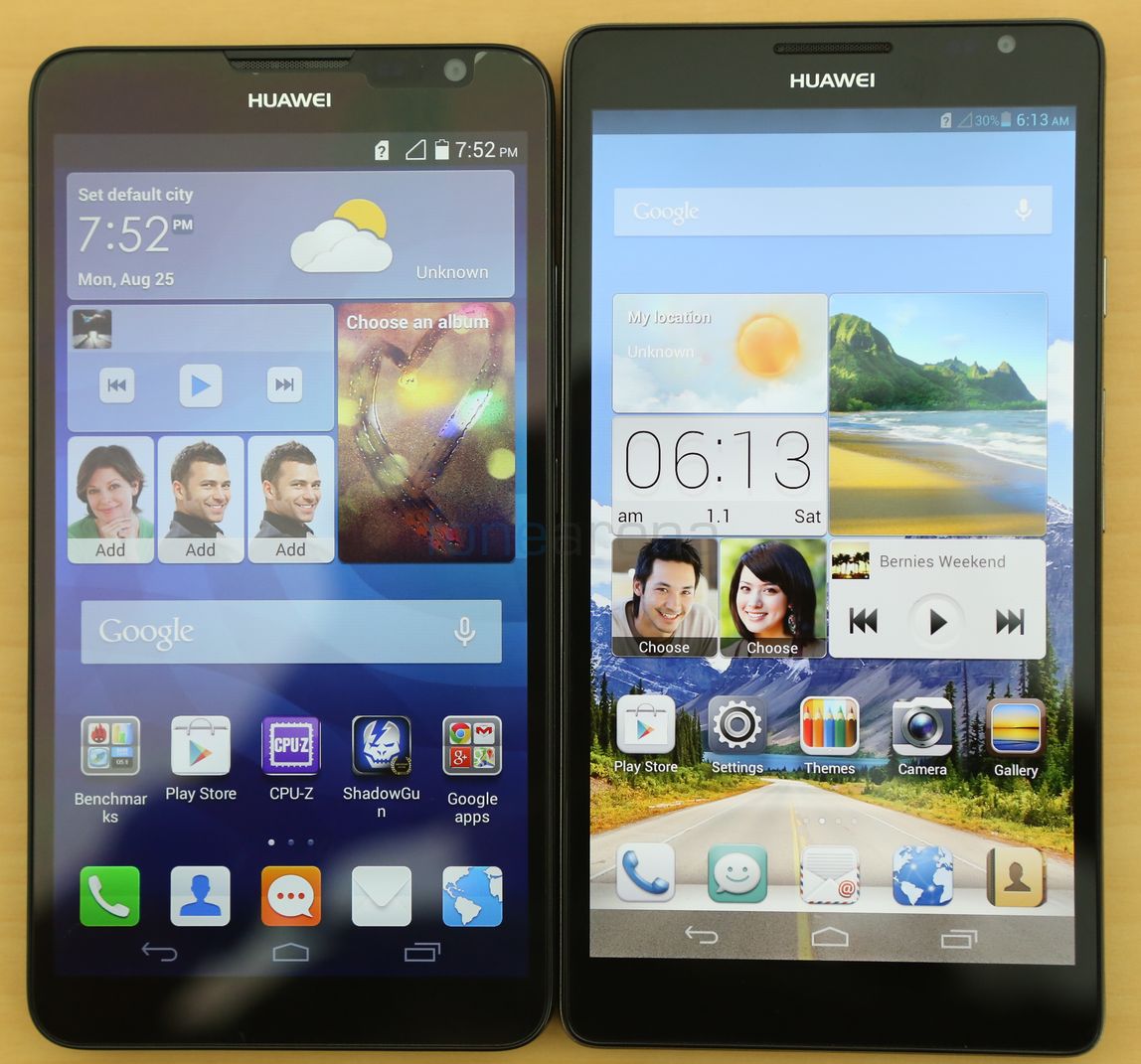