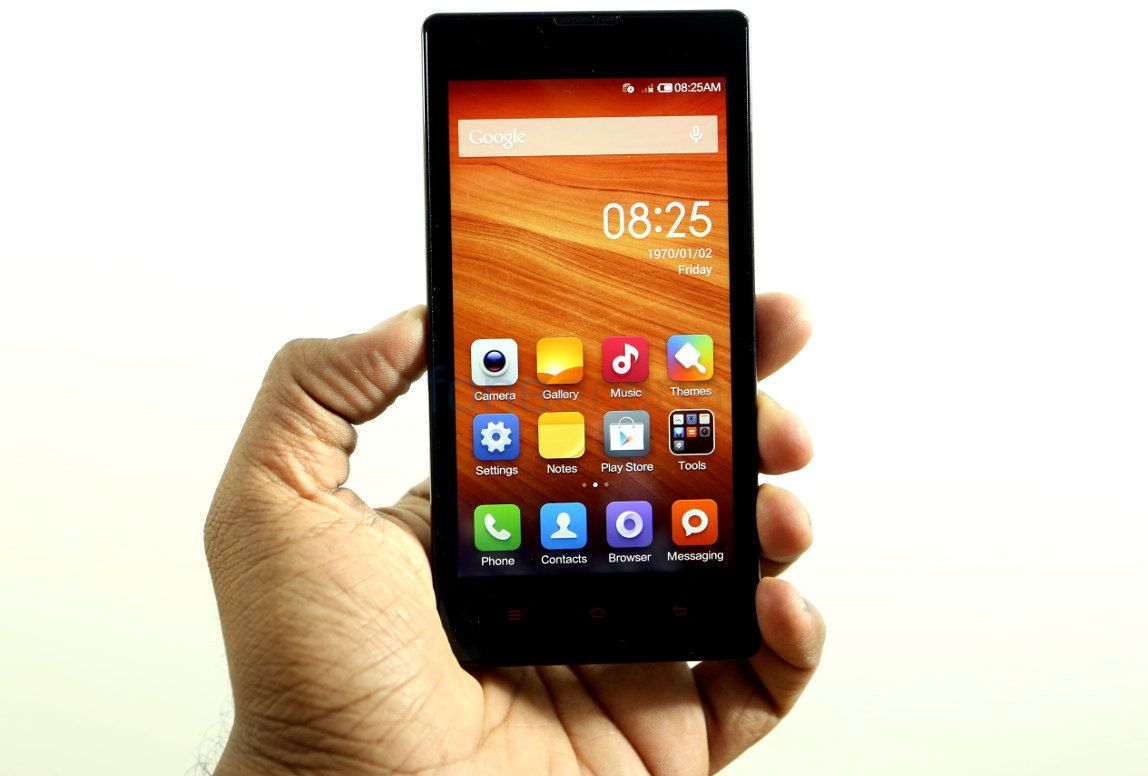 Xiaomi has announced that 40,000 Redmi 1S units will be available for sale in India on Flipkart on September 9th. Over 2 lakh people have already registered for the sale. In September 2nd sale, less than 40,000 units of Remi 1s units have been sold on Flipkart in just 4.2 seconds, however these are expected to ship only on September 16th. So smartphones ordered in next week’s sale are likely to ship later this month. The company recently announced that it has halted the sales of Mi 3 temporarily in India to concentrate on Redmi 1S.

We unboxed the Redmi 1s recently, check out the unboxing below.