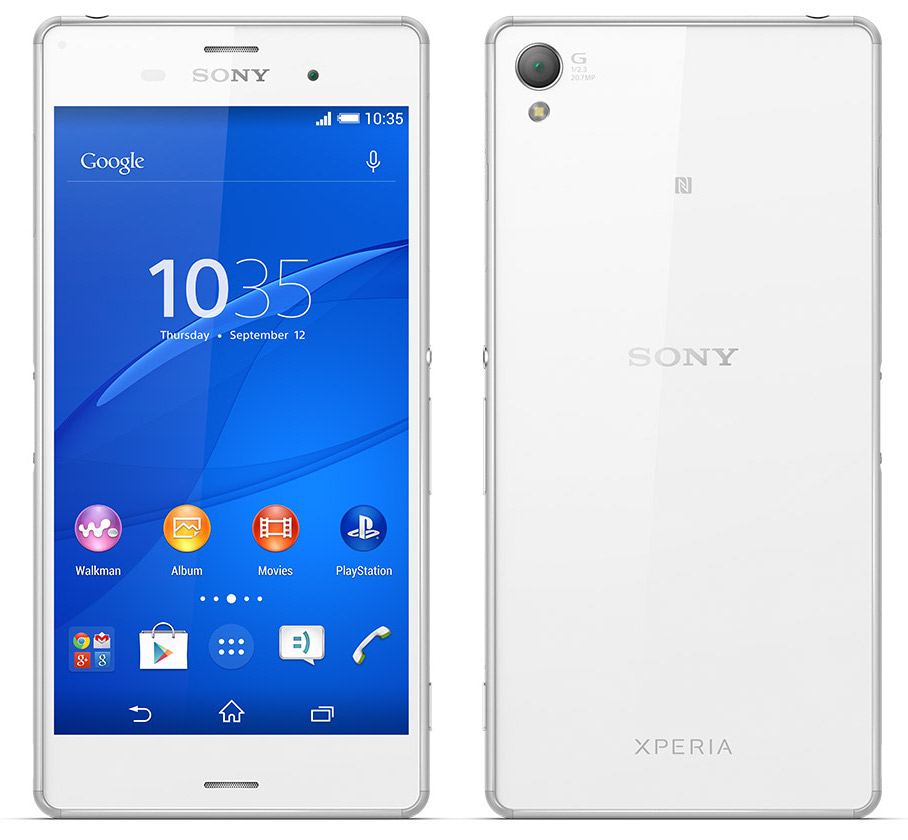 Sony mobile has just announced the Xperia Z3, the company’s latest flagship at the IFA 2014. It has the same 5.2-inch (1920 x 1080 pixels) Triluminos Display with Live Colour LED powered by X-Reality similar to the Z2, but the screen is more brighter 600 cd brightness and has smaller bezels on the sides. It also has curved design and is just 7.3mm thick. 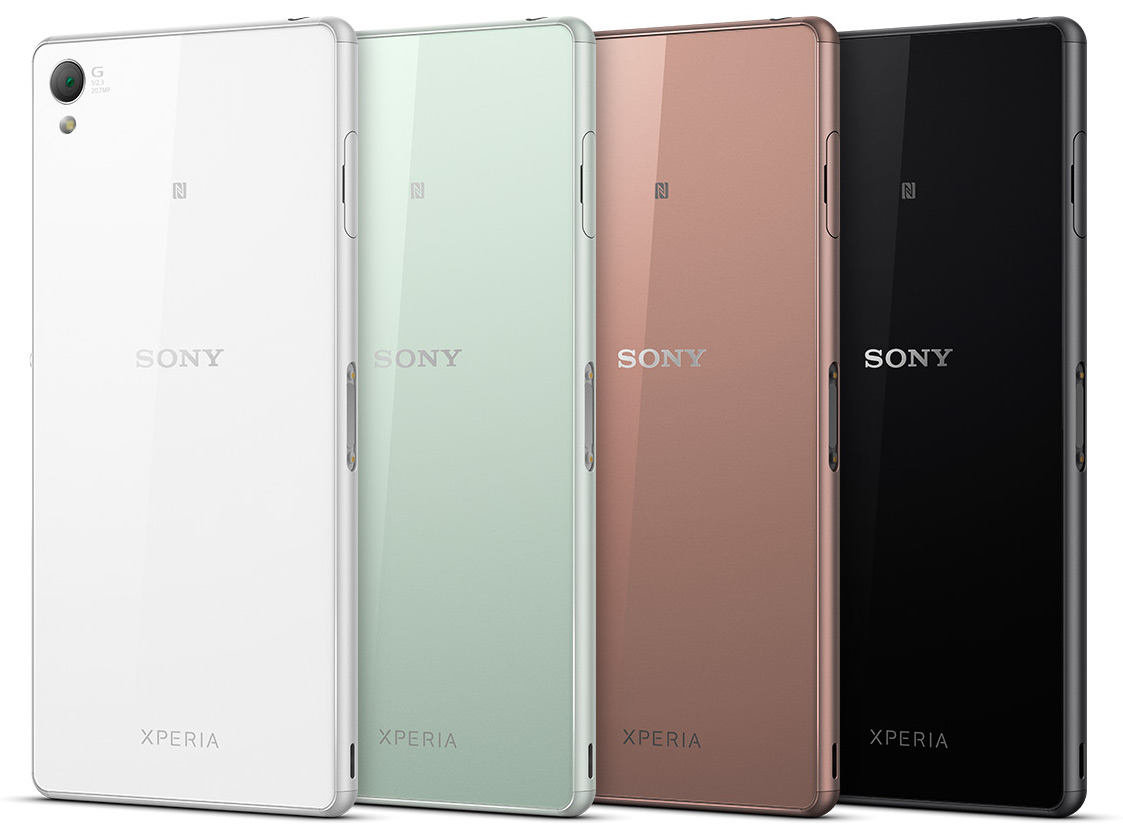 It is powered by 2.5 GHz quad-core Snapdragon 801 processor with Adreno 330 GPU and runs on Android 4.4 (KitKat). It has a 20.7-megapixel rear camera with Sony G lens with a 27mm wide angle f/2.0 aperture custom 1/2.3″ Sony Exmor RS image sensor, BIONZ image processing engine, ISO 128000, 4K video recording and a 2.2-megapixel 1080p front-facing camera with EXMOR R sensor. It has IP65/68 ratings for dust and water resistance. Sony has introduced PS4 Remote Play that lets you use the phone as a remote screen to connect to and control your games on PS4.

The Sony Xperia Z3 comes in Black, White, Green and Copper colors and will launch globally from this Autumn. No word on pricing yet.