Samsung officially unleashed its virtual reality headset Gear VR soon after announcing the Galaxy Note 4 and Note Edge at the IFA 2014. The company has made its entry into the virtual reality race with the Samsung Gear VR Innovator Edition. 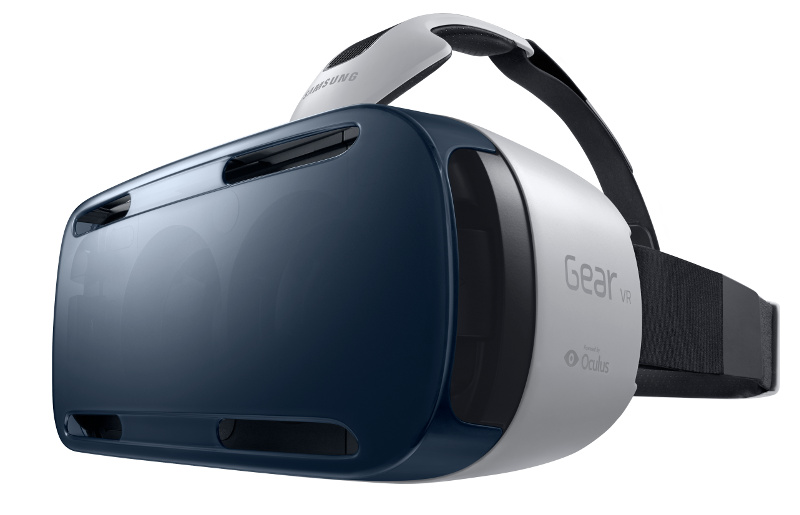 The company has collaborated with Oculus, the company behind Oculus Rift that was recently acquired by Facebook. It is designed to work specifically with the Note 4 to give the users a virtual reality experience on their mobile. The Gear VR works similar to Google’s Cardboard VR concept. Samsung says that the device is comfortable to wear as it is built with soft, flexible cushioning and lightweight materials. Gear VR is meant to used with the Note 4 for a sureal movies, music and gaming experience.

“The Samsung Gear VR goes far beyond expectations of how mobile technology can be used to consume content, and is a powerful representation of the progressive innovation of the Gear series. We are pleased to have partnered with Oculus VR to bring this incredibly immersive mobile content experience to consumers.”

said JK Shin, President and CEO of IT & Mobile Communications Division at Samsung Electronics in an official release. 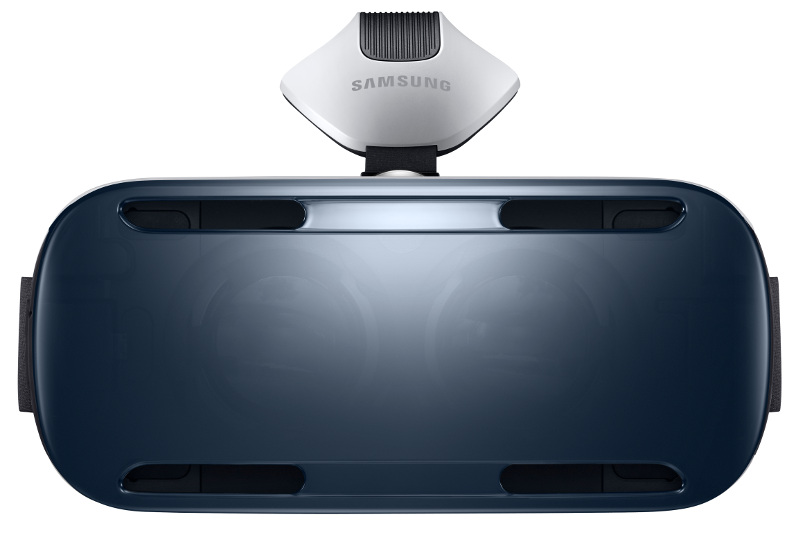 The device has got initial partners like Marvel and Legendary Pictures, pushing a focus on entertainment. Also, Vevo is also offering access to more than 100,000 HD music videos, live concert events, etc. The Samsung Gear VR will be available in Frost White through the Samsung online channel and selectively by carriers this year. Samsung did not reveal the pricing of this device as yet.