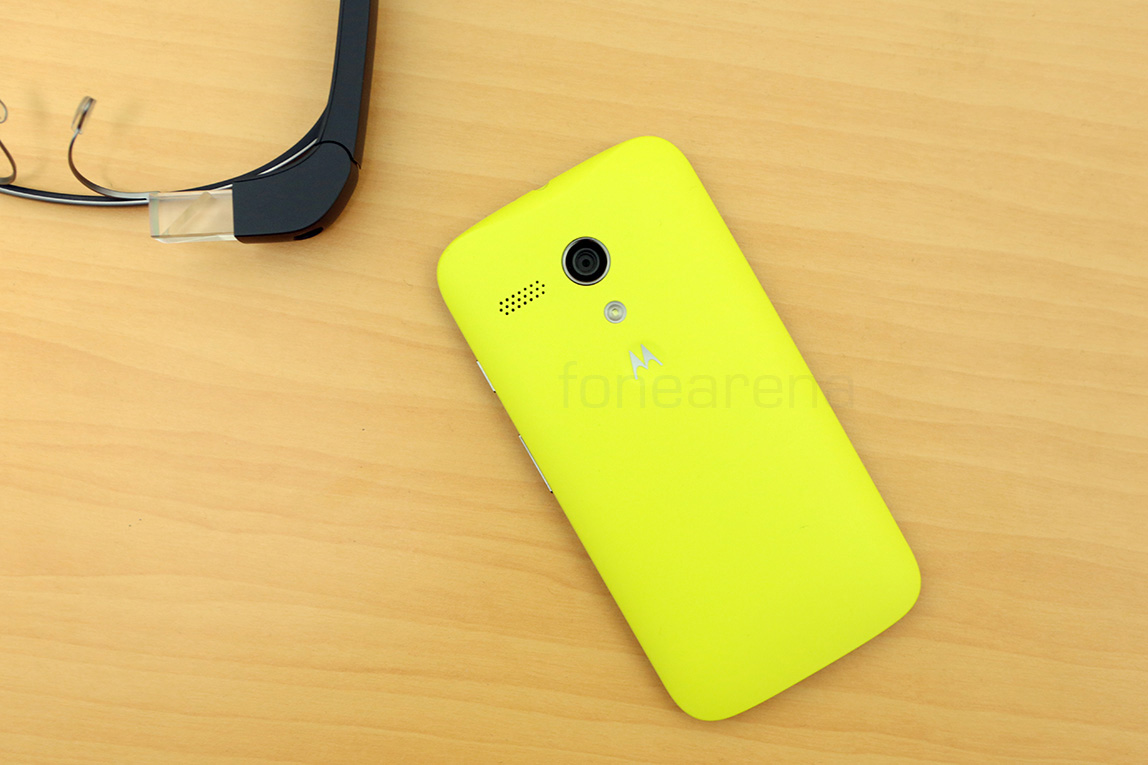 Motorola is expected to launch new smartphones at the September 5th event in India later this week. According to a listing on Zauba, Indian import/export website, the (Moto G2) XT-1068 has been imported from China to Bangalore few days back. It is being imported for Rs. 10,640 per unit for the 16GB variant, so the launch price of the smartphone could be close to it.

According to earlier leaks the Moto G successor is expected to have front-facing speaker similar to the Moto E, larger screen, upgraded cameras and even a micro SD expansion slot.

Motorola has scheduled an event in the U.S on September 4th before the September 5th event in India. Since the company has already imported thousands of Moto G2 units, it is likely to go on sale immediately after launch, similar to the Moto G.

Thanks Ujjwal for the tip!