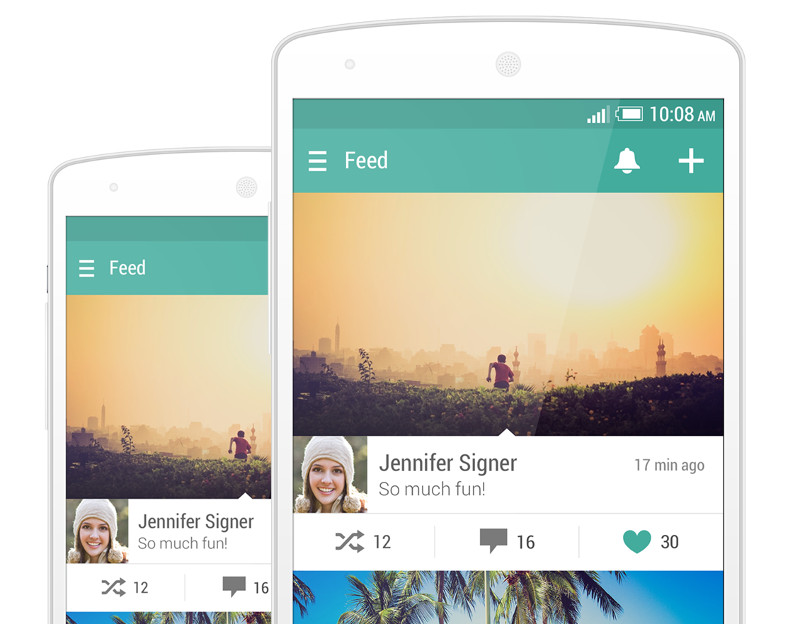 HTC has created HTC Creative Labs, a separate account for creating such apps. The same team behind HTC’s Sense 6 user experience with gesture control, BlinkFeed and more from Seattle, San Francisco and Taipei are responsible for the app. Since this is a pre-release software, there might be some bugs, so HTC asks users to wait for Zoe 1.0 later this year if you want a smooth experience.

The app supports several Android smartphones running on Android 4.4 KitKat such as HTC One (M8), Samsung Galaxy S5, S4, Note 3, LG G Pro 2 and the Google Nexus 5. HTC says it would be compatible with more devices later this year.

Features of Zoe (Beta) for Android