Sony is planning to launch Xperia M2 Aqua according to a latest FCC documents. The model number of the device is PM-0770 and PM-0771 and they are apparently two variants of the smartphone. 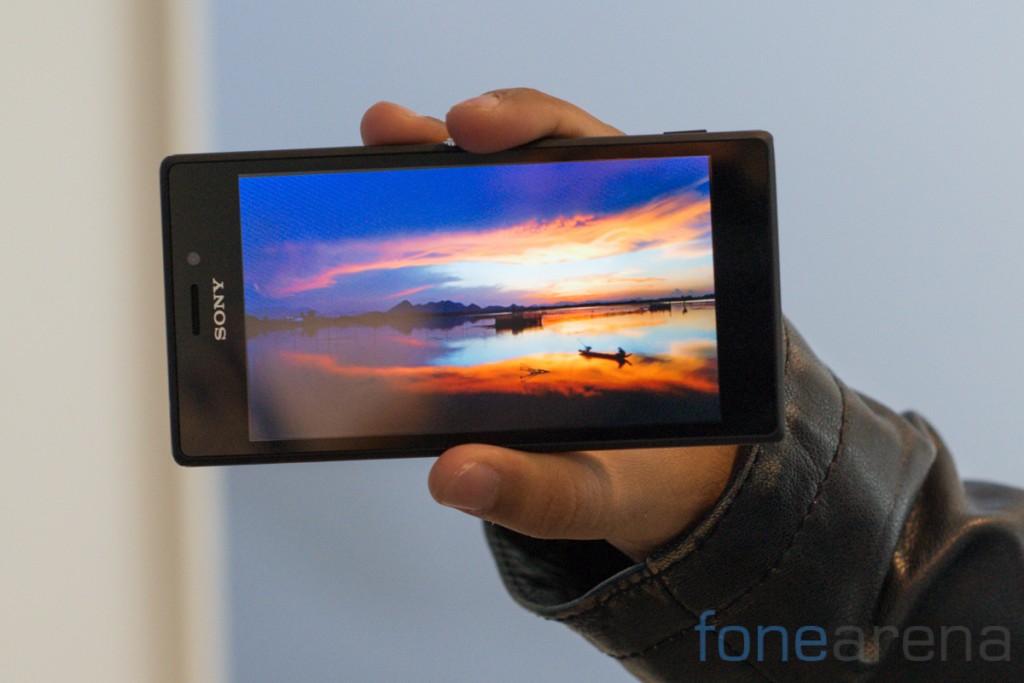 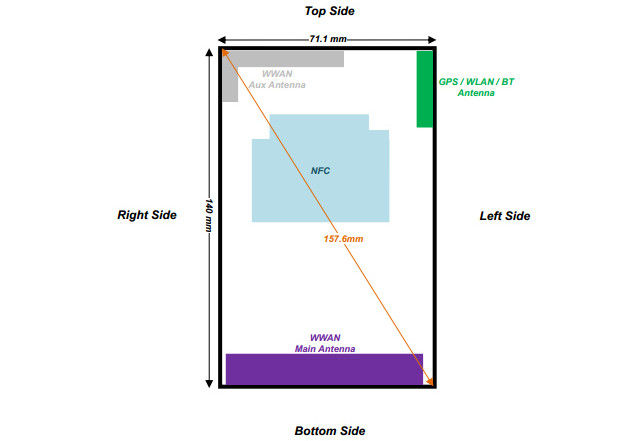 The two variants of the M2 Aqua have passes FCC recently. Since this is merely an FCC listing at the moment, there’s no word on when the smartphone will be announced. But an FCC listing usually indicates that a launch is possible.