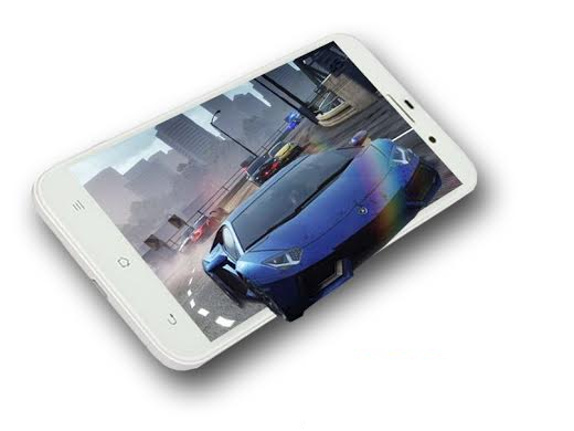 Wickedleak has launched Wammy Neo Youth, the company’s latest smartphone with octa-core processor. It has a 5-inch (1280 x 720) HD display, powered by a 1.7 GHz octa-core MediaTek MT6592 processor and runs on Android 4.2 (Jelly Bean), which is upgradable to Android 4.4 KitKat. It has a 13-megapixel rear camera with LED flash and a 5-megapixel front-facing camera.

The Wickedleak Wammy Neo Youth comes in white color and is priced at Rs. 8,490. It would available for pre-order on Wickedleak’s website from July 15th.