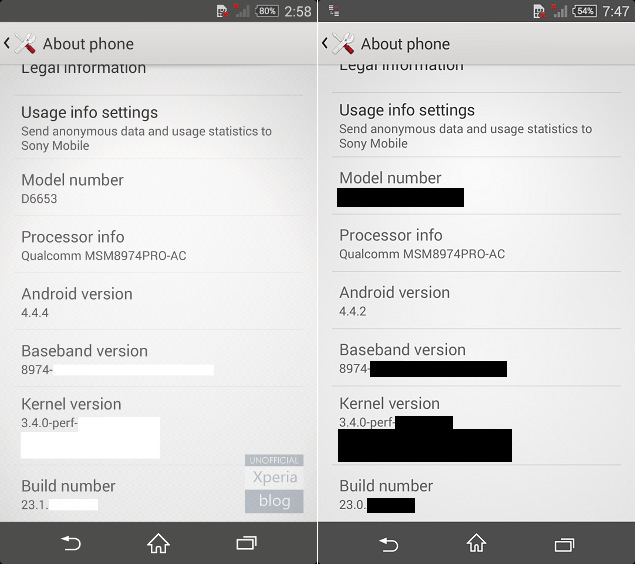 According to size of the screenshot, the Sony Xperia Z3 is expected to come with a 1080p resolution screen. Looks like its not going for a Quad HD screen like LG. According to Sony Xperia developer, who has shared specifications and a screenshot from alleged Sony Xperia Z3 Mini or Compact smartphone, it would come with a 4.5-inch 720p display, 2GB RAM, 20.7-megapixel rear camera and 2.1MP front-facing camera.

These are just rumors at the moment, so nothing can be confirmed now. Last year Sony launched the Xperia Z and the Xperia Z1, two flagship in a single year. Hope we can expect the Xperia Z3 and the Z3 Compact at the IFA 2014 in September.