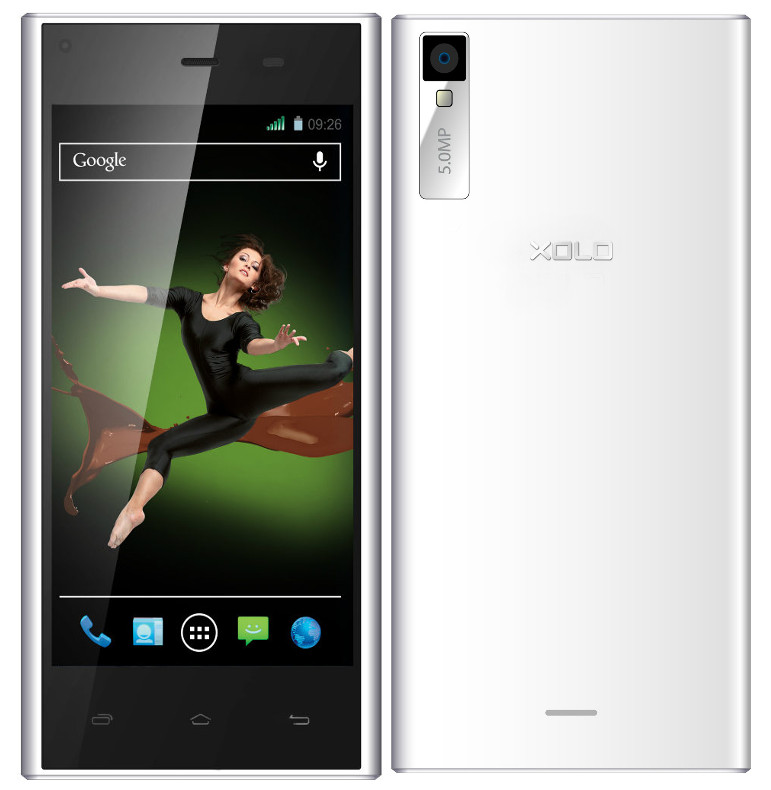 After releasing the Xolo A510s Lite, Xolo is all set to release new smartphones in its Q CORE series. The Xolo Q600s, successor of last year’s Q600 and the Xolo Q1200 are now available from online retailer Snapdeal. The Q600s would be the company’s first smartphone to run on Android 4.4 (KitKat). The company has already promised Android KitKat update for a range of older devices. With a 4.5-inch qHD display, 1.2 GHz quad-core processor and 1GB RAM, this aims to compete with other budget smartphones like Moto E, Micromax Unite 2 A106 and the Lava Iris X1. 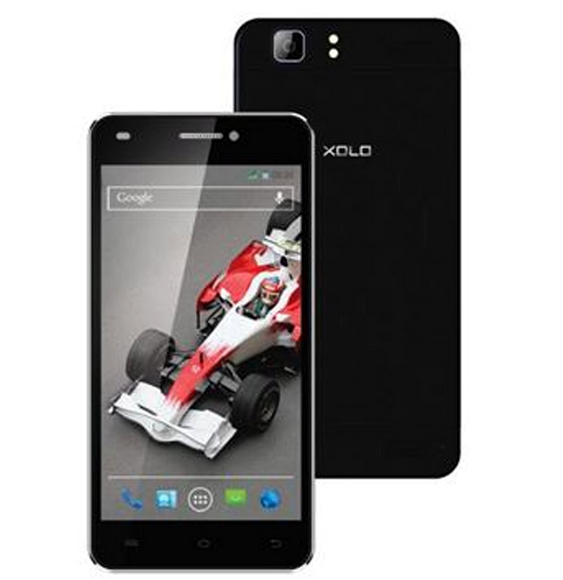