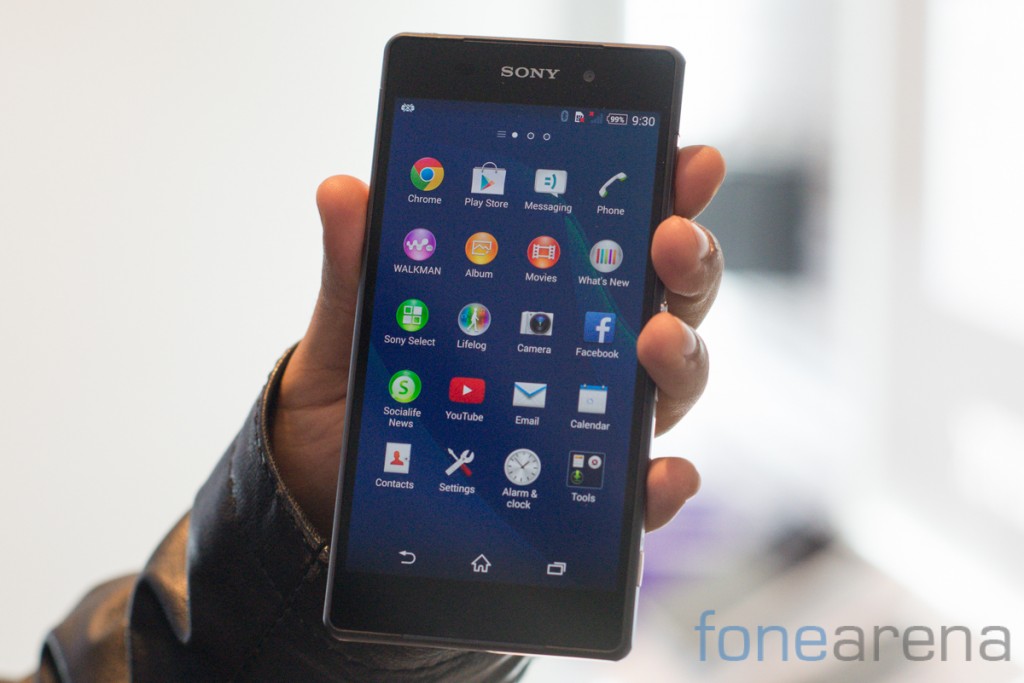 Sony has launched the Xperia Z2, the company’s latest flagship smartphone in India. It was announced at the MWC 2014 earlier this year and packs a 5.2-inch (1920 x 1080 pixels) Triluminos Display with Live Colour LED powered by X-Reality, powered by 2.3 GHz quad-core Snapdragon 801 processor and runs on Android 4.4 (KitKat). 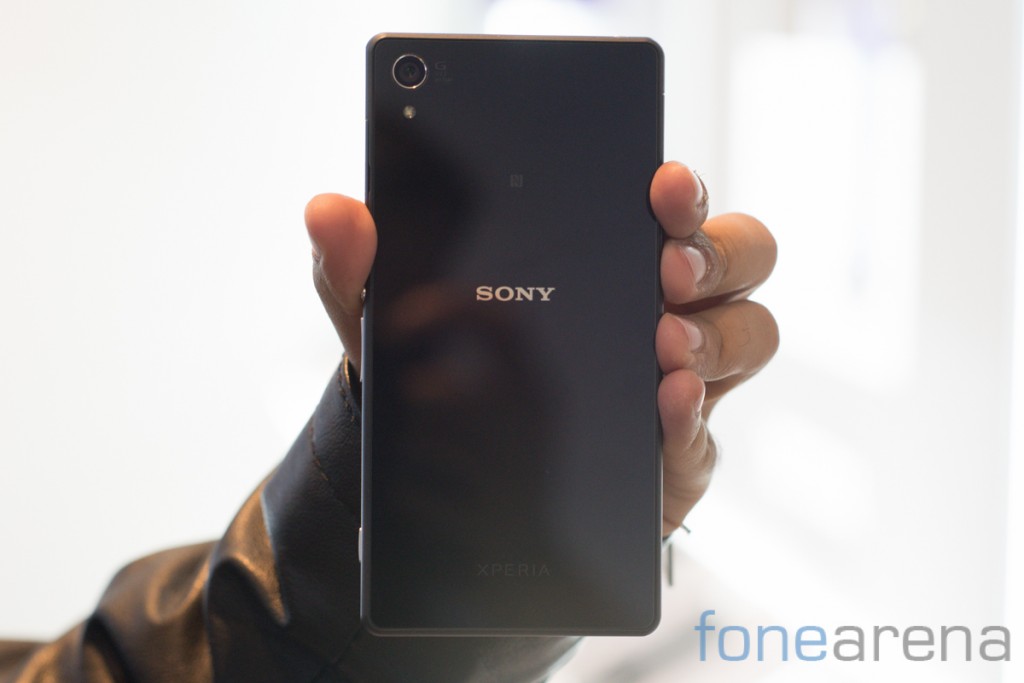 The Sony Xperia Z2 comes in Black, White and Purple colors and is priced at Rs. 49,990 (MRP). It also comes with a protective cover worth Rs. 2,990 and Smartband worth Rs. 5,990 for free. Other addition freebies include, Accidental Damage Protection for 6 months, six hollywood movies for free via Xperia Lounge app and 2GB of free data for two months for Vodafone customers. It would be available across India starting from May 12th. Check out the Sony Xperia Z2 Hands On.