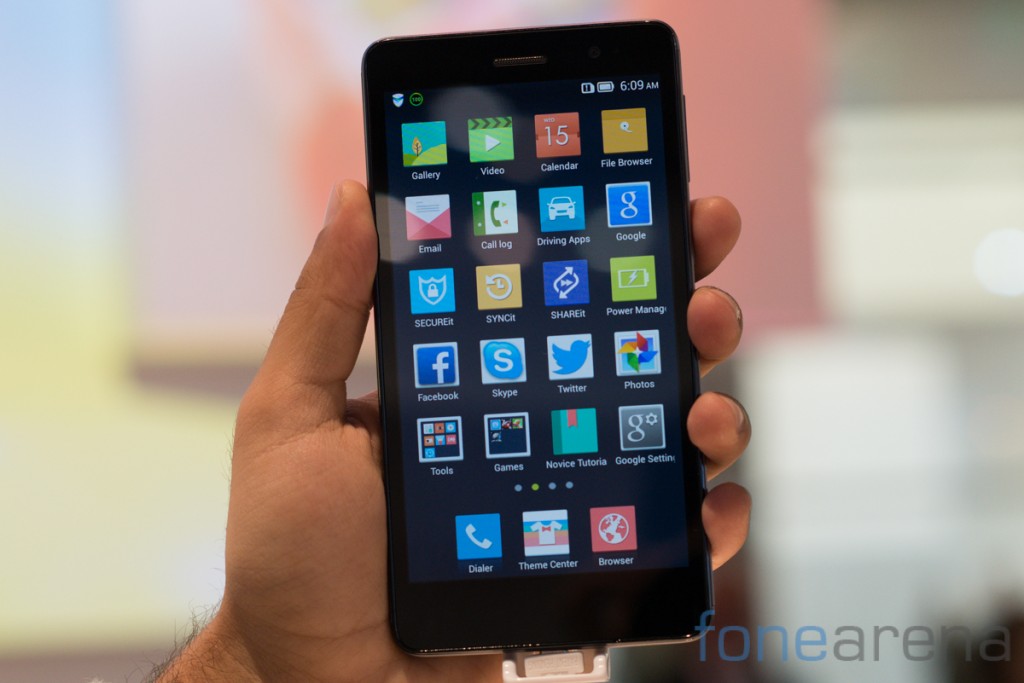 Lenovo has launched the Lenovo S860, the company’s latest smartphone in the S Series in India. It was announced at the MWC 2014 earlier this year and packs a 5.3-inch HD screen, powered by a 1.3 GHz quad-core processor and runs on Android 4.2 (Jelly Bean) with Lenovo’s custom UI on top. It has a 8-megapixel rear camera with LED flash and a 1.6-megapixel fixed-focus front-facing camera. It has two speakers and has brushed-metal exterior that is resistant to scratches and fingerprints.

It comes with dual SIM support and packs 2GB of RAM and a 4000 mAh battery. It is 10.3mm thick and weighs 190 grams. Since it has a huge battery, it lets you charge other devices on-the-go using the included micro USB cable.

The new range of S series smartphones complements the users’ aspirations. Bundled with stylish design, blazing fast processing speeds, and integrated Lenovo proprietary apps, these phones  provide customers a great user experience without sacrificing performance,. We launched the S860 at MWC this year and the smartphone completes our range of products like P780 and S660 that provides users an incredibly long battery life. It was also recognized as one of the best launches from Lenovo at MWC this year.