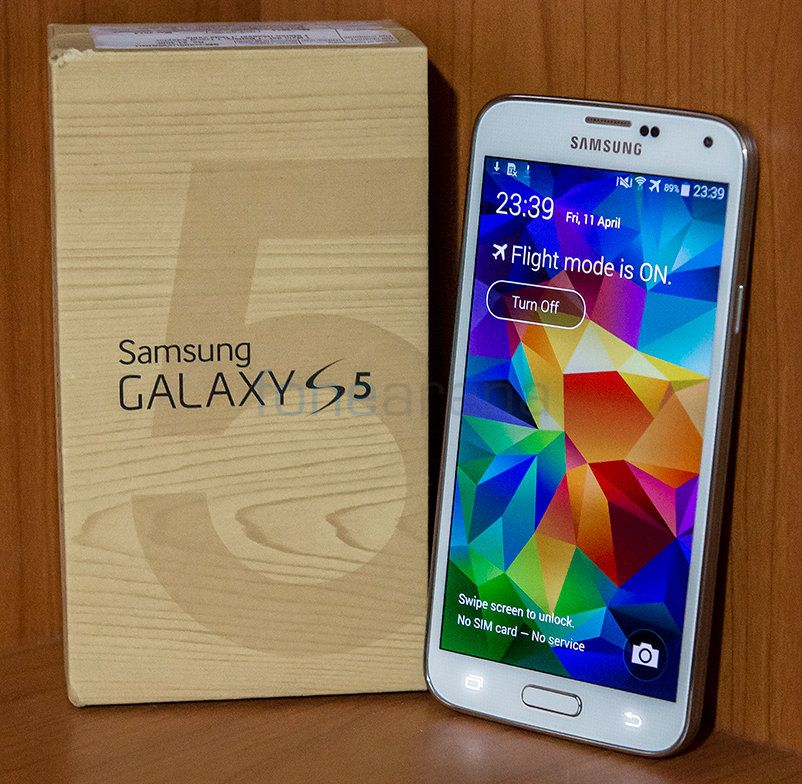 It has long been rumored that Samsung will launch a higher end variant of the Galaxy S5 later this year. Fresh rumors suggest that this device could be making its way to users as soon as June. The report published in Korean Media says that this ultra premium device will cater to the European and American markets. Basic specifications are well known and it is virtually guaranteed that the phone will sport a new QHD (2560×1440) panel. This would place the Samsung Galaxy S5 Prime in that niche tier of 2K display enabled devices. The screen would still be of the Super AMOLED variety. The device that is believed to be code named Project KQ was born out of yield issues around the display which would’ve otherwise made it’s way to the standard Galaxy S5 as well.

The phone will debut with a brand new Exynos 5430 processor. This octo core processor will be clocked at 2.1Ghz and 1.5Ghz on the Cortex A15, Cortex 17 cores respectively. The GPU is expected to be a Mali T6XXX series unit rated at 600Mhz which’ll be more than adequate to power that high resolution display. What is more interesting is that the phone will be embedded with Intel’s XMM7260 Cat 6 LTE modem which should guarantee wide compatibility and high speed connectivity. The Samsung Galaxy S5 Prime is expected to shed its plastic build for a metal design when it hits retail, tentatively around June.