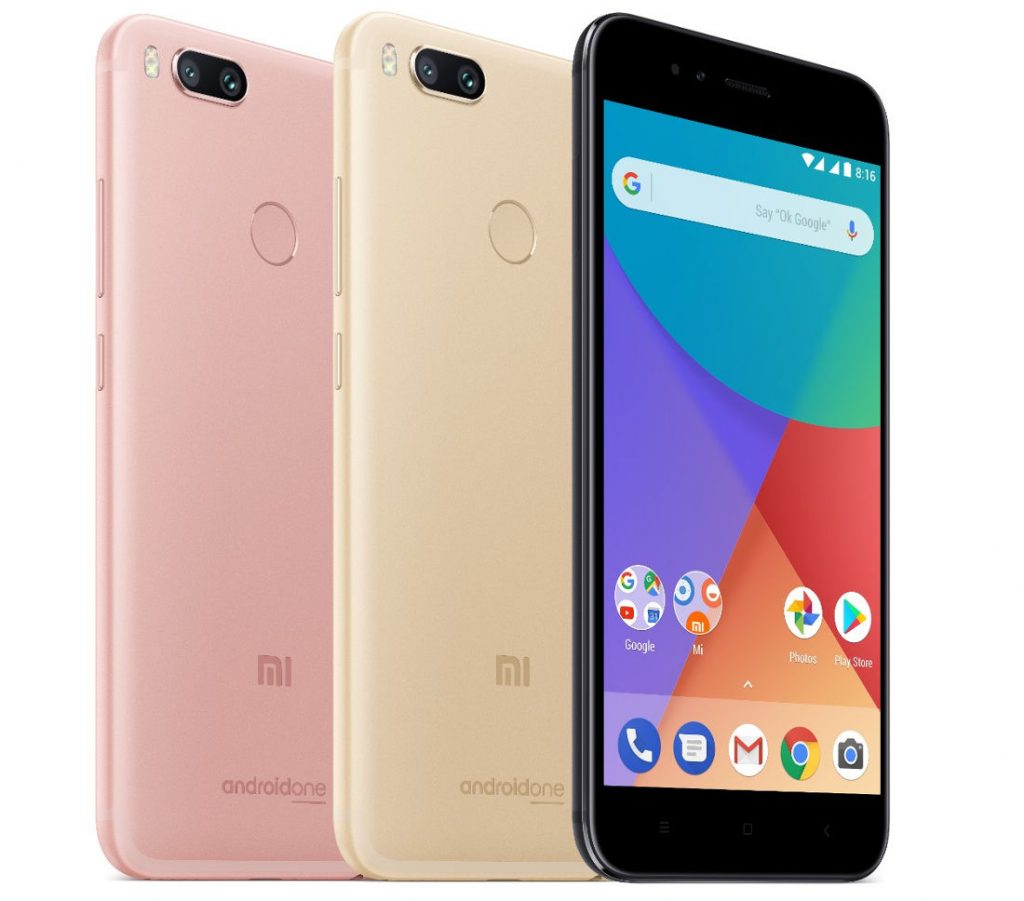 Xiaomi today launched Mi A1, the company’s latest smartphone in the new ‘A series’ at a global event in New Delhi, as it had promised. It is the global variant of the Mi 5X that was introduced in China back in July, but this is an Android One phone created in partnership with Google running stock Android based on Android 7.1 (Nougat) and it will get Android 8.0 (Oreo) by 2017. It will also be one of the first phones to get Android P. Xiaomi said that Mi Camera, Mi Remote and Mi Store apps will be pre-installed. It will come with unlimited high quality photo and video backups in Google Photos. END_OF_DOCUMENT_TOKEN_TO_BE_REPLACED