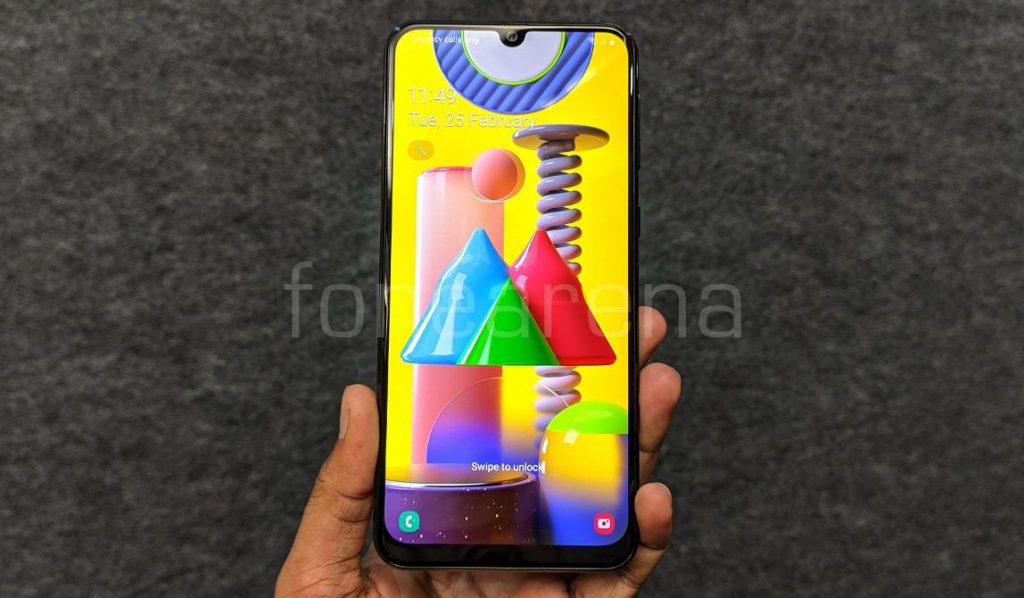 Samsung has finally started rolling out One UI 3.0 Android 11 update for the Galaxy M31 smartphone in India making it the first mid-range phone to get the update after the S series and Note series phones. Based on earlier reports the phone was supposed to get the update in March, but it has rolled out the update earlier than expected. END_OF_DOCUMENT_TOKEN_TO_BE_REPLACED