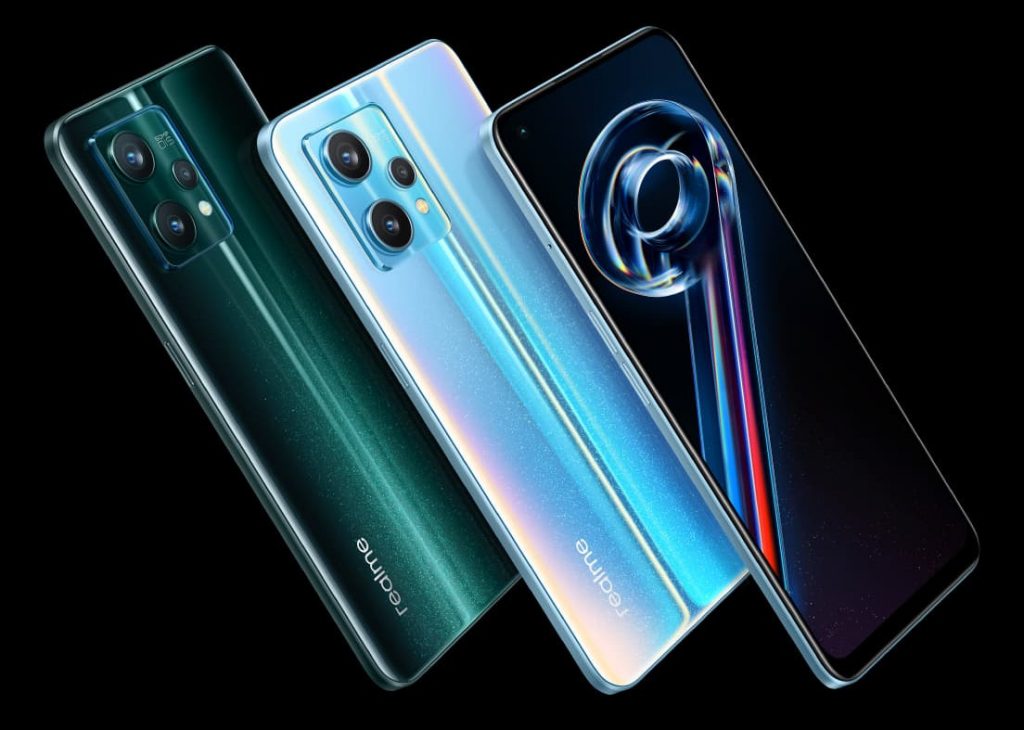 After rumors and teasers, realme has officially confirmed the India launch of realme 9 Pro and the realme 9 Pro+ smartphones in India on February 16. realme already confirmed that the 9 Pro+ will be powered by Dimensity 920 SoC. Today, it has confirmed the camera specs of the phone. END_OF_DOCUMENT_TOKEN_TO_BE_REPLACED