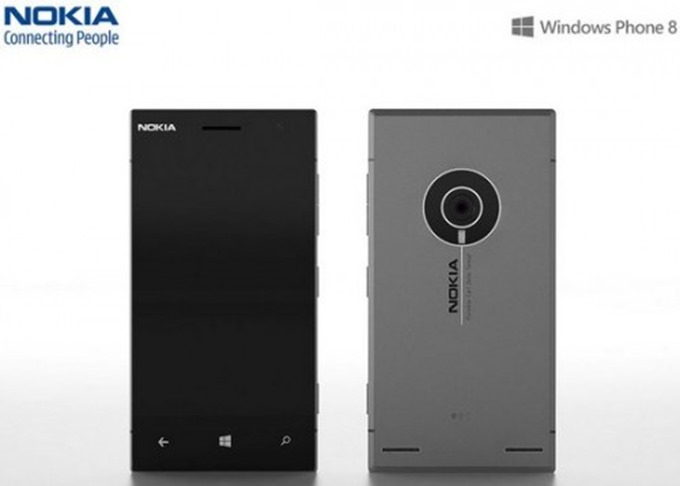 Nokia EOS, the company’s first Nokia Lumia PureView Windows Phone with 41MP camera was rumored to debut at the MWC 2013, but it did not happen. Now new images of the phone has surfaced from two Chinese websites ilovewp.pixnet.net and Wpdang that reveals that the phone would sport a large lens cover. The top image is a concept and image below from Wpdang that shows alleged images of the phone with a large hole for the optics and Xenon flash. The camera hump would be visible easily. END_OF_DOCUMENT_TOKEN_TO_BE_REPLACED