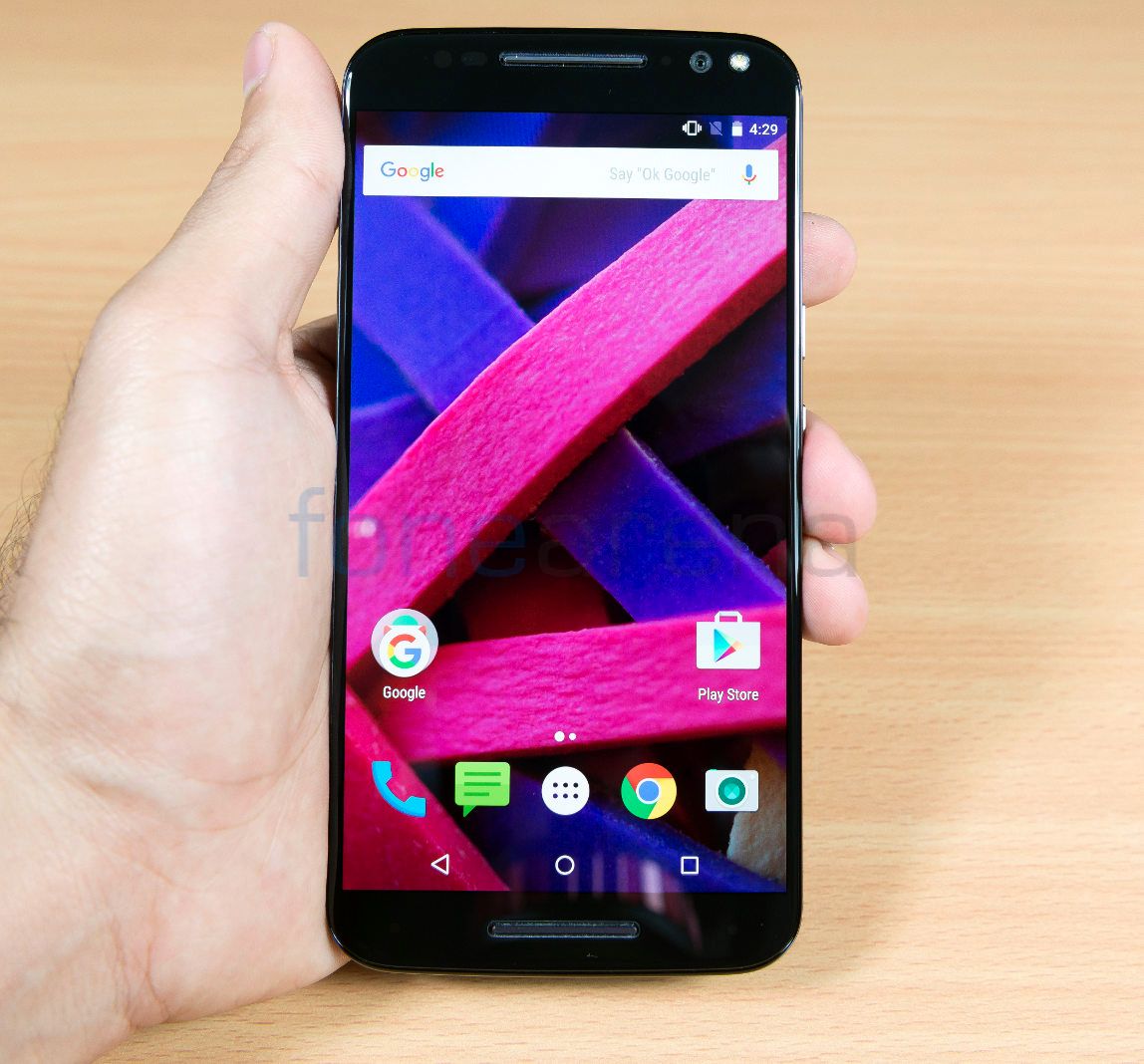 Motorola first announced the Moto X Style back in July, alongside the Moto X Play, and launched it in India last week. The Lenovo-owned company decided to bring two variants of the Moto X instead of a single one, so both the phones can be seen as the successor to last year’s Moto X.  END_OF_DOCUMENT_TOKEN_TO_BE_REPLACED