Microsoft Lumia 850 render based on factory-acquired schematics surfaced back in December last year, later the case of the smartphone leaked. Now live images of the smartphone have surfaced in a new leak from China (Via). The leak also says that the phone will have a 5.4-inch display compared to 5.5 / 5.7-inch screen as rumored earlier. It shows the smartphone’s metal frame and Iris Scanner at the top right corner.

END_OF_DOCUMENT_TOKEN_TO_BE_REPLACED 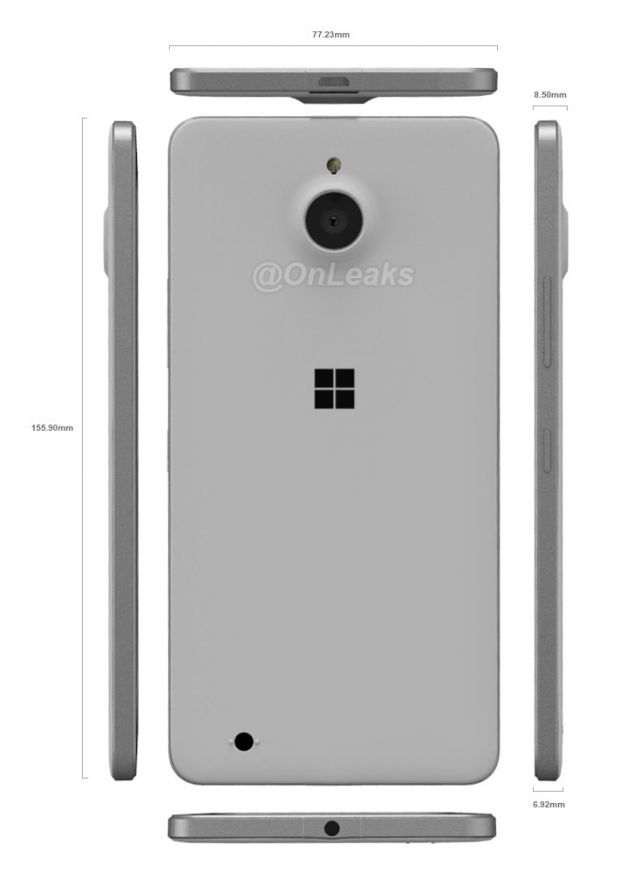