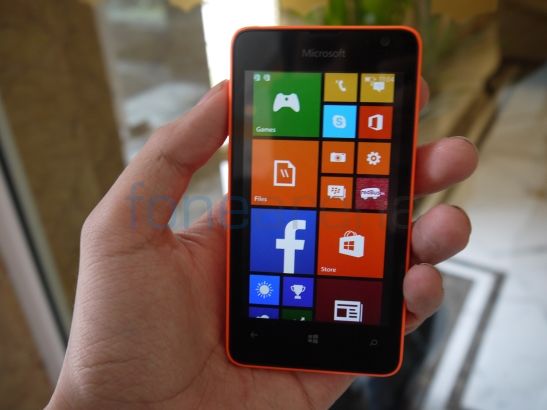 Microsoft on Thursday launched another budget Lumia smartphone – the Lumia 430 Dual SIM – in India at Rs. 5,299, and it is company’s most affordable Lumia smartphone till date. END_OF_DOCUMENT_TOKEN_TO_BE_REPLACED 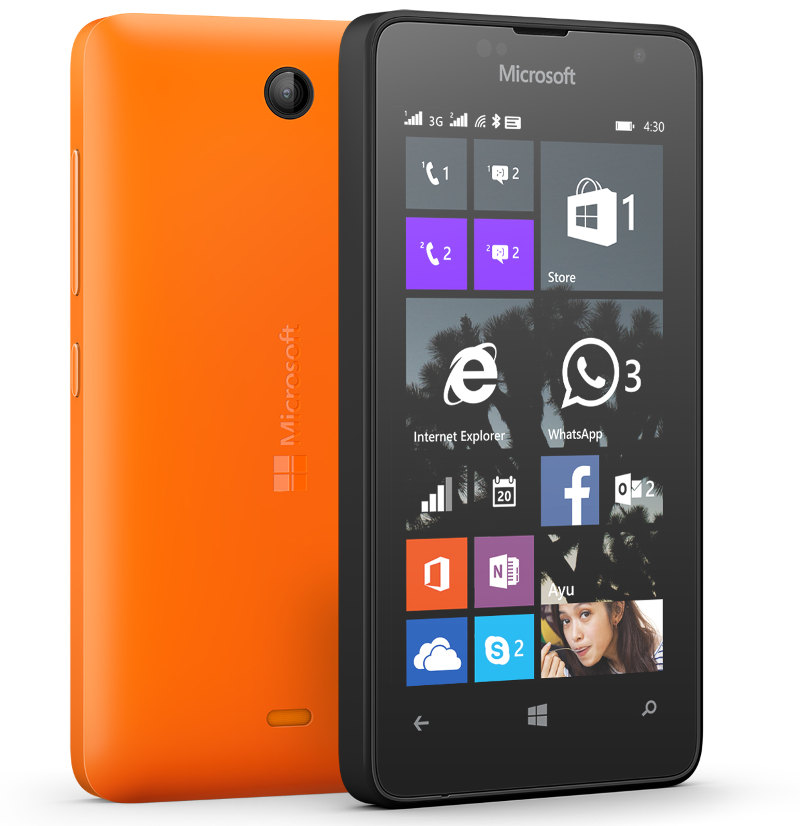 Microsoft has announced the Lumia 430 Dual SIM, the company’s most affordable Lumia smartphone till date, which will be cheaper than Lumia 435 that was launched earlier this year. The design is slightly different from the Lumia 435, but the specification are similar, including a 4-inch WVGA display, 1.2GHz dual-core Snapdragon 200 SoC, Windows Phone 8.1 with Lumia Denim update, 2-megapixel fixed-focus rear camera without flash and VGA front-facing camera. It is also upgradable to Windows 10 in future, says Microsoft. END_OF_DOCUMENT_TOKEN_TO_BE_REPLACED