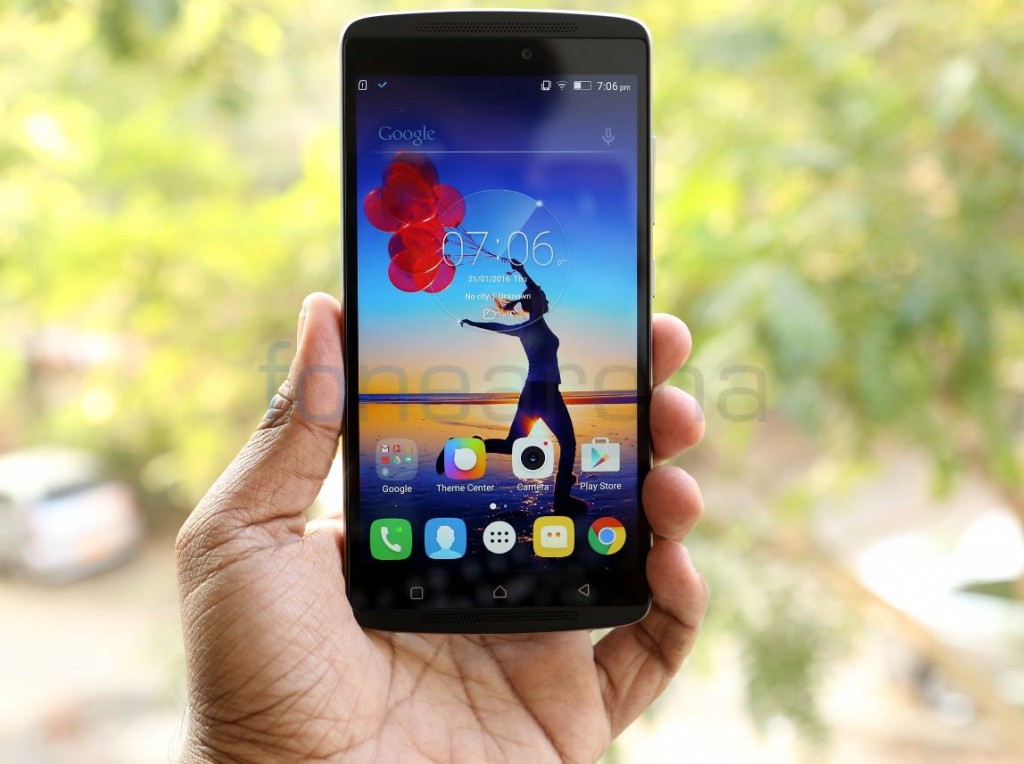 Lenovo today announced that it has sold over 5 lakh or half a million devices of the Vibe K4 Note smartphones since the launch in India. The smartphone with TheaterMax technology was launched in country on January 5th and the first flash sale began on 19th January.  It went on open sale in a month after the launch. END_OF_DOCUMENT_TOKEN_TO_BE_REPLACED