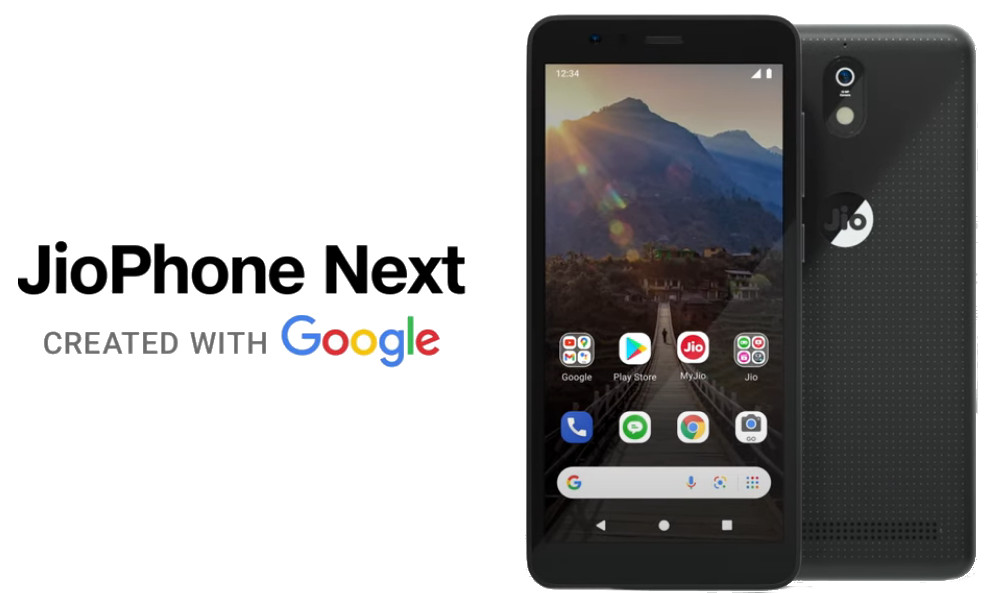 Reliance Jio announced the JioPhone Next, the company’s ultra-affordable Android smartphone in partnership with Google, back in June. After several teasers, the company has launched the phone just ahead of Diwali, as it had promised. END_OF_DOCUMENT_TOKEN_TO_BE_REPLACED