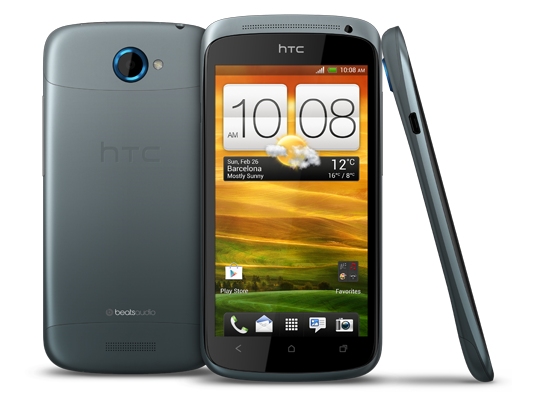 HTC has officially launched the One S in India. It was announced the One S at MWC 2012 and it went on sale in India from online retailers earlier this week. It has 4.3-inch (540×960 pixels) AMOLED display, 1.7 GHz dual-core Snapdragon S3 processor, 8MP auto focus camera with flash, 1080p HD video recording and VGA front-facing. It runs on Android 4.0 ICS with HTC Sense 4 UI. It is 7.9 mm thick, has Beats Audio integration similar to other One series of phones and comes with 25GB free Dropbox space END_OF_DOCUMENT_TOKEN_TO_BE_REPLACED 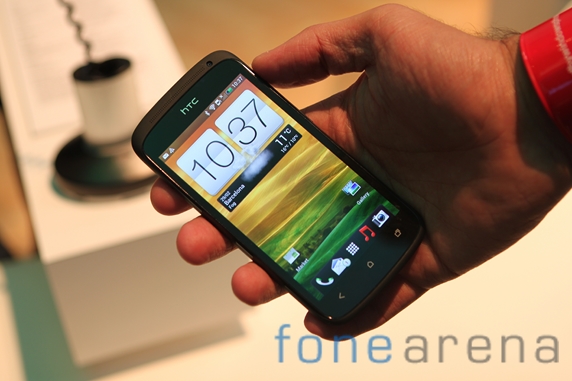 HTC One S is now available in India from online retailer Saholic. HTC announced the One S at MWC 2012 and the price of One S for India was revealed on TheMobileStore last month. The Saholic site says it has 1.5GHz dual-core processor, but according to HTC India site, it comes with 1.7 GHz processor which is Snapdragon S3 instead of S4 in some countries like US and UK.  It runs on Android 4.0 ICS with HTC Sense 4 and has 4.3-inch (540×960 pixels) display, Beats Audio, and the same 8MP auto focus camera with flash, 1080p HD video recording and VGA front-facing camera present in the One X. It is just 7.8 mm thick and weighs 119.5 g. END_OF_DOCUMENT_TOKEN_TO_BE_REPLACED