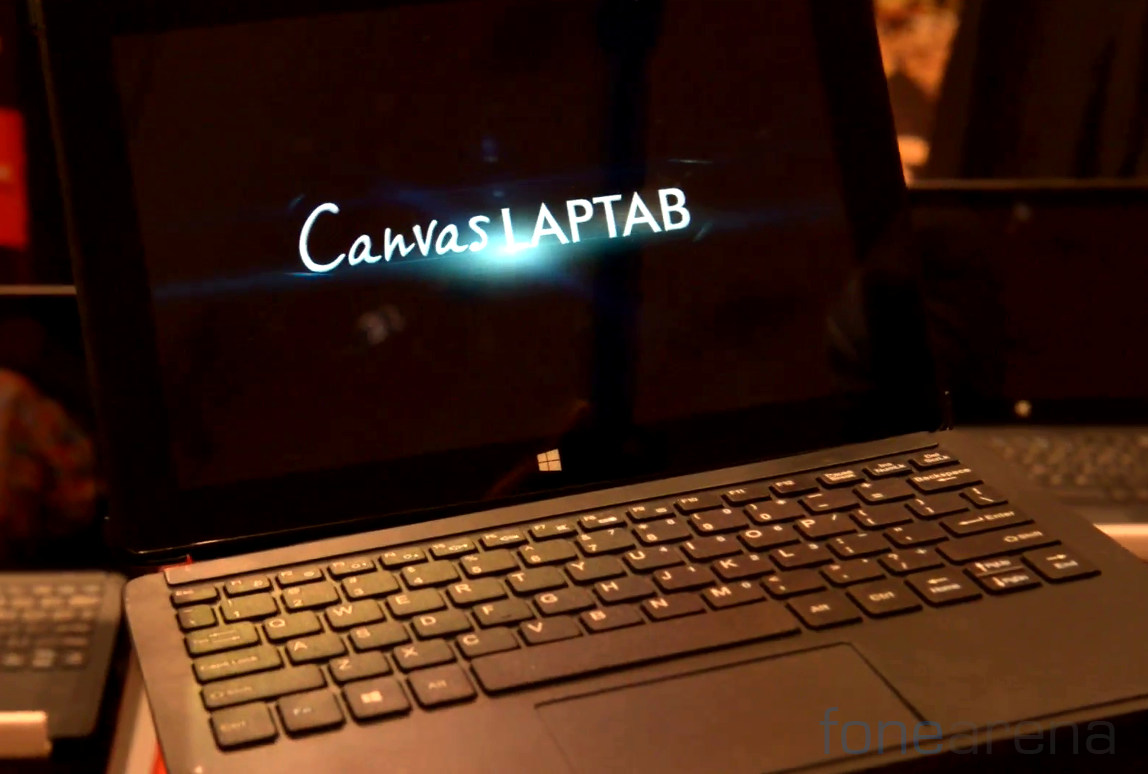 Micromax, the popular Android smartphone manufacturer in India, has stepped into a much bigger and broader category of products in CES 2014. Micromax announced their arrival into the Laptop niche with a very interesting product. At CES 2014, Micromax unveiled the Micromax Canvas LapTab which can be used both as a laptop and a tablet and runs both Android and Windows 8.1 Pro. We went hands on with the device and you can check out the video right below. END_OF_DOCUMENT_TOKEN_TO_BE_REPLACED 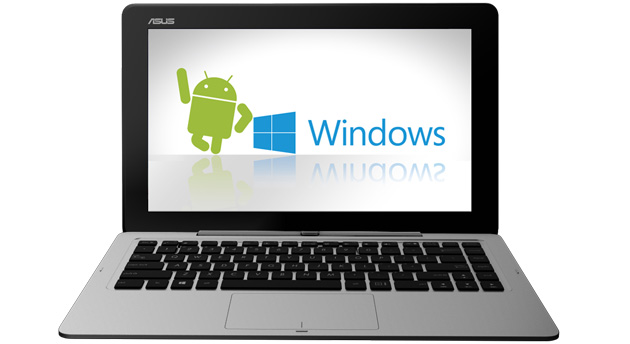 ASUS has officially unveiled its latest Dual OS convertible two-in-one, the Transformer Book Duet TD300. Simultaneously running Android 4.1 and Windows 8.1 on a single device, ASUS claims to offer two different experiences on a single machine, with laptop and tablet configurations thanks to the detachable keyboard dock. ASUS promises a 4 second time frame for switching between the two different operating systems at just a press of the button. It’s slightly disappointing that it runs on Android 4.1 Jellybean but the implementation will be interesting to see if it actually works in real life. The convertible is powered by the latest 4th generation Intel core i7 processor and comes with a 13.3 inch 1080p panel in the default configuration. The base configuration cuts the resolution down to 1366×768 and packs a Core i3 processor but comes with an affordable price tag of $599, which might be enticing for people looking to try this weird combo of a device.

END_OF_DOCUMENT_TOKEN_TO_BE_REPLACED 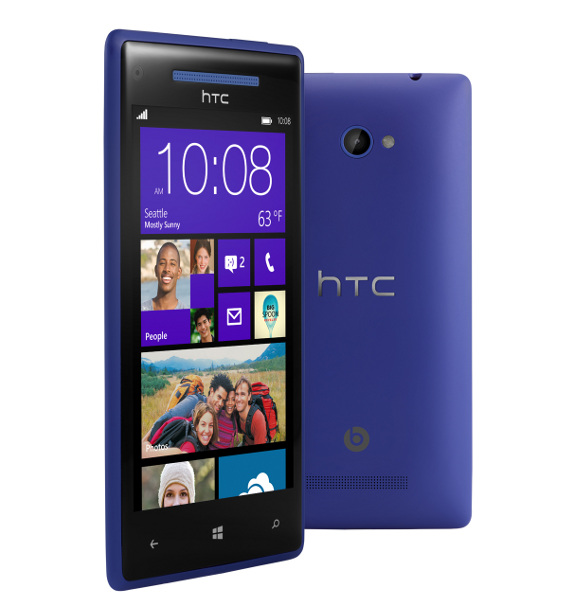 Microsoft is apparently trying to court HTC, one of the major Android OEMs, to make Windows Phone run on its Android Phones, according to a report from Bloomberg. Another report from Android Central claims that HTC engineers are already looking at providing Dual Boot options of Windows Phone and Android for its upcoming devices. This is a surprising turn of events for the software giant, as the company has long stood by its licensing model that doesn’t allow this option of dual boot, but things may be changing fast, as the strategy is rapidly moving towards “Devices and Services”, especially with the announcement of a Nokia acquisition.

END_OF_DOCUMENT_TOKEN_TO_BE_REPLACED 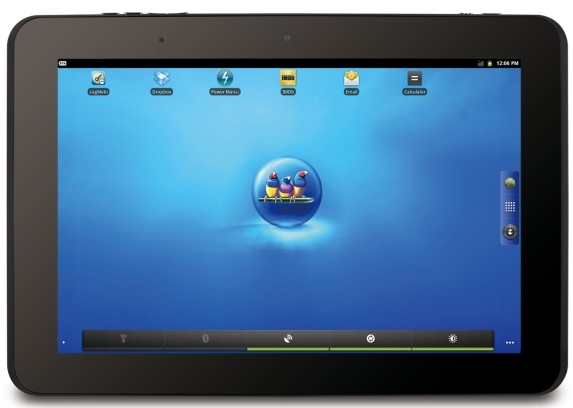 Viewsnic has announced ViewPad 10pi, dual-boot tablet and ViewPad 10e Android tablet at the CES 2012. The ViewPad 10pi has dual-boot option that runs on both Windows 7 Professional-based Tablet and Android 2.3 (Gingerbread). It comes with 10.1-inch capacitive multi-touch and runs on 1.5GHz (Oak Trail)  Intel Atom 2670 processor and is the successor of Viewpad 10pro that was unveiled at MWC 2011. The ViewPad 10e has a 9.7-inch  TFT-LCD (1024×768 pixels) capacitive touch screen display. It is powered by 1 GHz CPU and runs on Android 2.3 (Gingerbread). END_OF_DOCUMENT_TOKEN_TO_BE_REPLACED

Japan’s largest telecom operator NTT Docomo just revealed its plans for the summer by announcing 24 new devices. These phones cover almost any kind of usage a person might have or want and gives them unparalleled choice. Android Gingerbread is the operating system of choice on 8 of the devices. The camera phone segment has been pushed up a notch by the 6 devices on offer with cameras ranging from 12 to a whopping 16 megapixels. 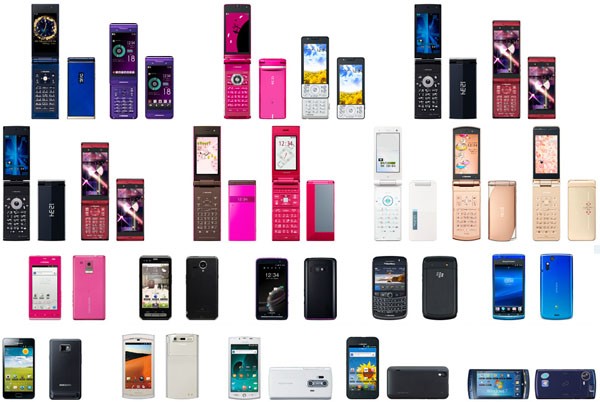