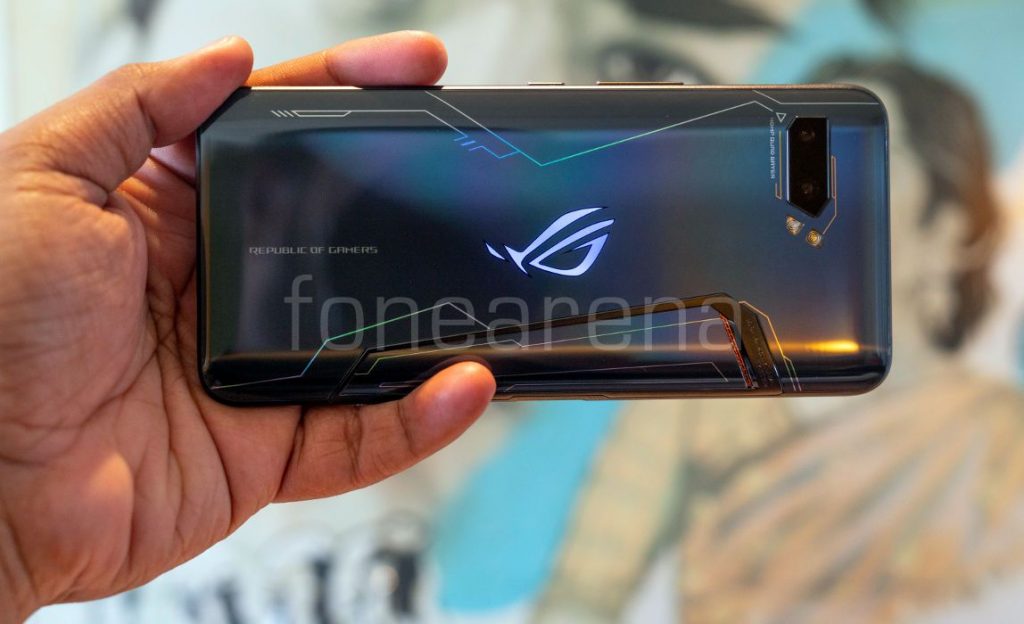 ASUS launched the ROG Phone II back in September 2019 running Android 9.0 (Pie), and the Android 10 update for the phone was released in March 2020. Now the company has started rolling out Android 11 update for the phone this week, finally starting from Taiwan after the beta testing started a couple of months back. END_OF_DOCUMENT_TOKEN_TO_BE_REPLACED