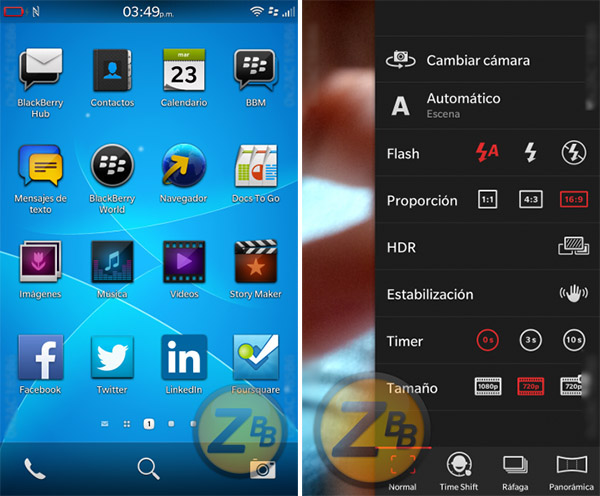 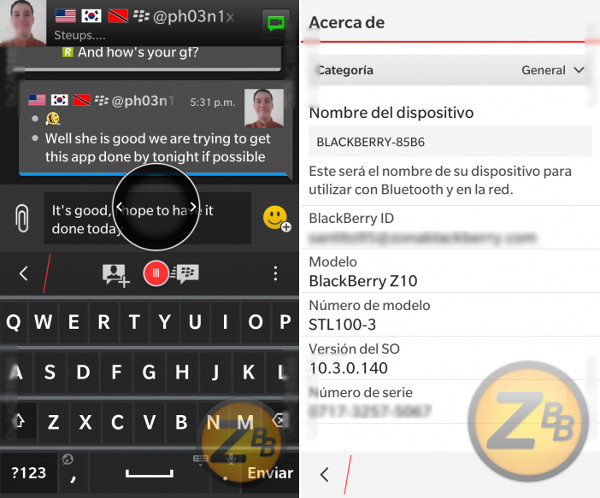 The upcoming OS 10.3 update is expected to bring a slightly flatter look, improved iconography, new Intelligent Assistant and more features. According to the leak, here are the new features expected in the BlackBerry OS 10.3.

Since this might be an early version of the build, there might be some bugs. It is not clear when BlackBerry plans to roll out the new version for the BlackBerry users.