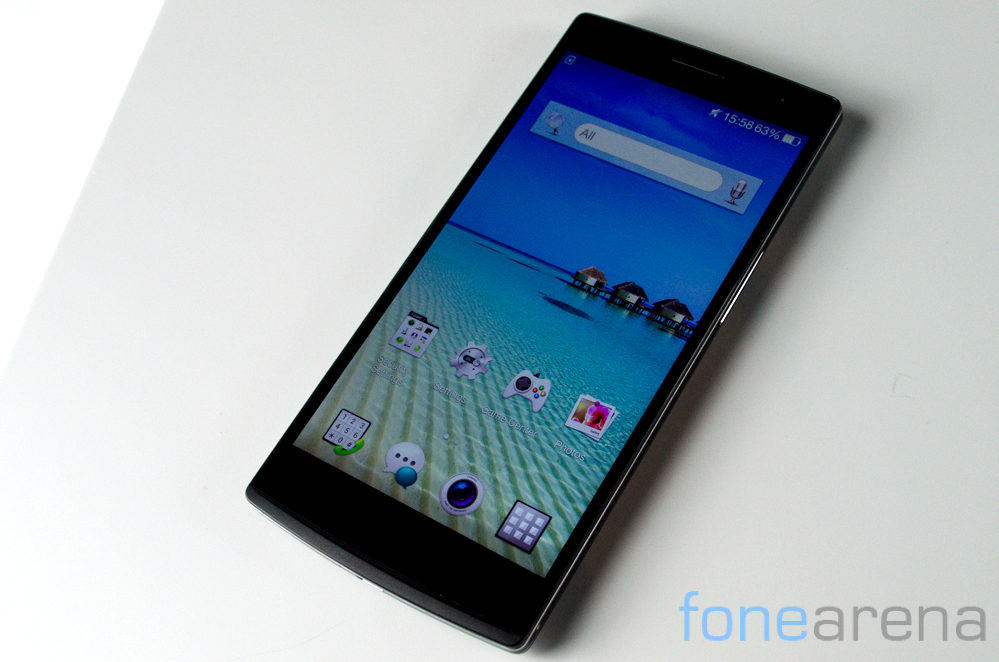 Oppo unveiled its flagship Oppo Find 7, the successor of the Oppo Find 5, at an event in China few hours back. It has a gorgeous 5.5-inch Quad HD display at a resolution of 2560×1440 pixels and a TOL (Touch On Lens) module. The ultra-sensitive touch lets you use the phone even when it’s wet or when wearing gloves. It has a solid build and a similar design that we had seen on the Oppo Find 5. 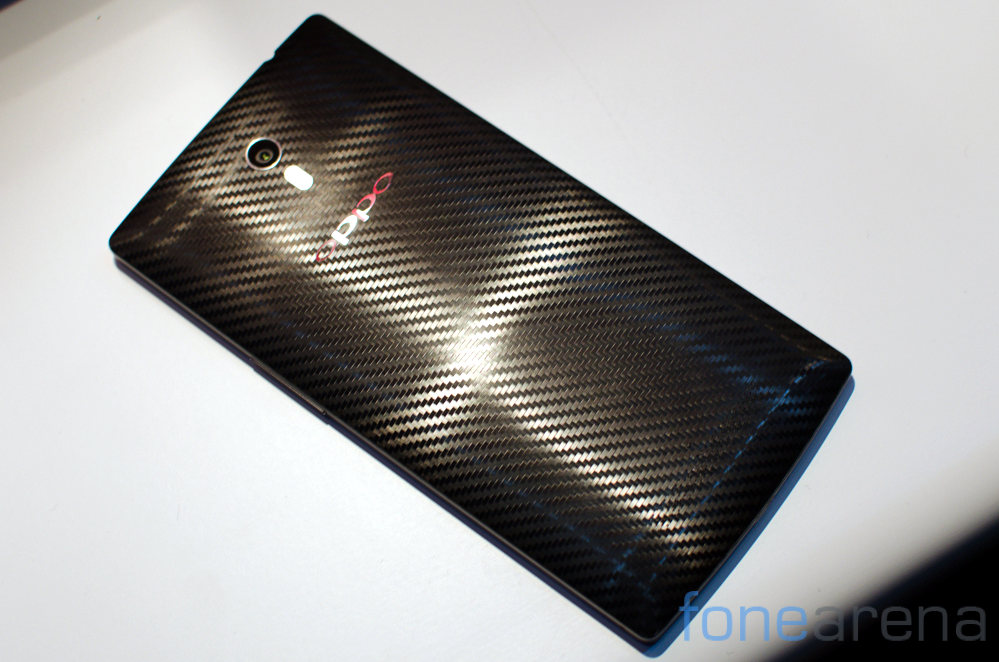 The carbon fiber back cover has three-dimensional patterns and is removable. It has 3000 mAh battery with voltage opened loop and multi-step constant current charging (VOOC) technology, capable of charging the battery to 75% in just 30 minutes. 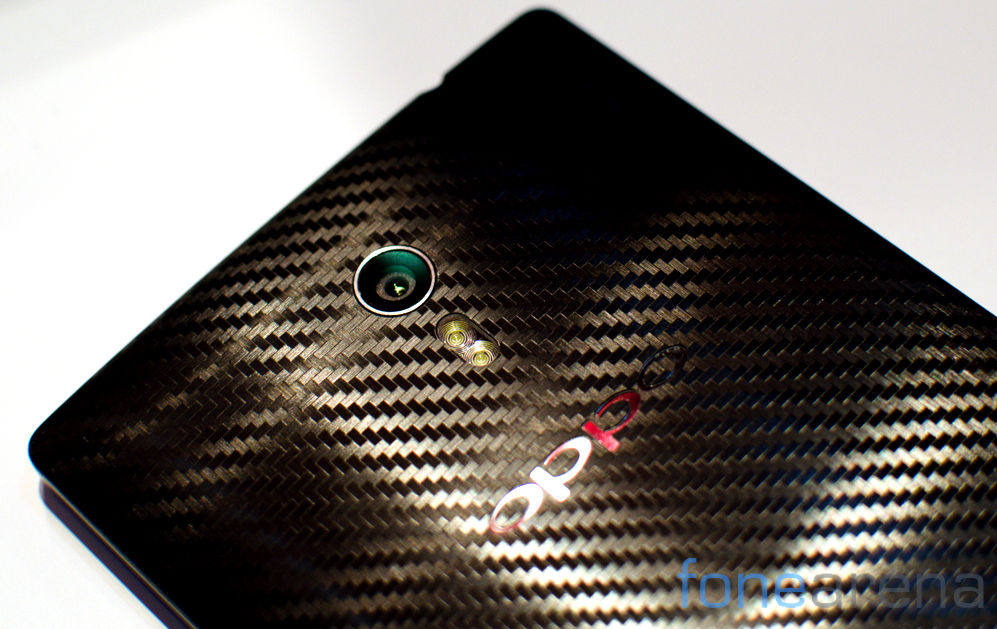 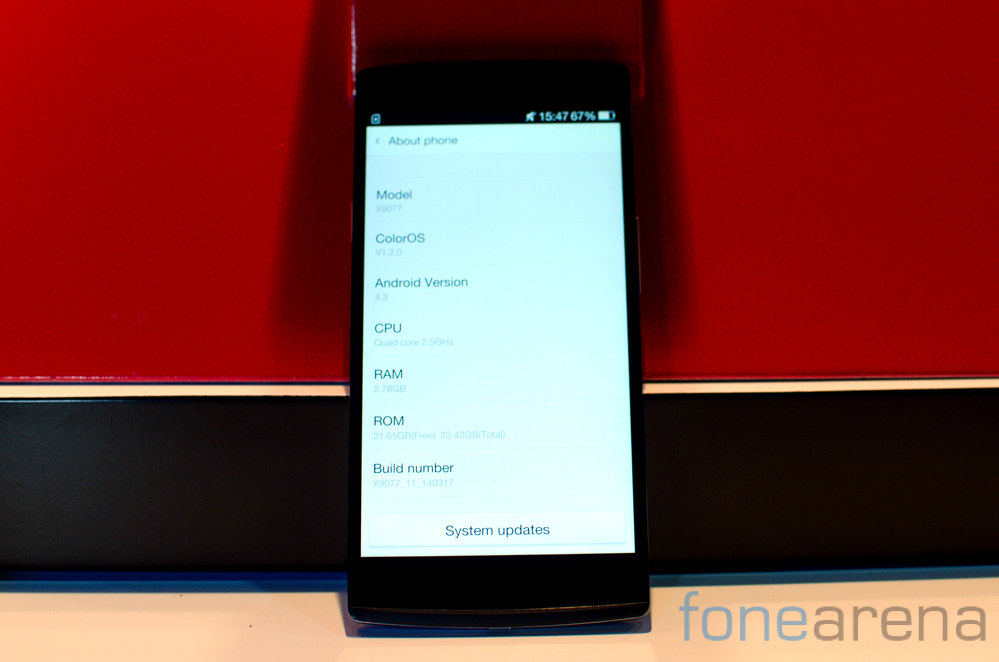 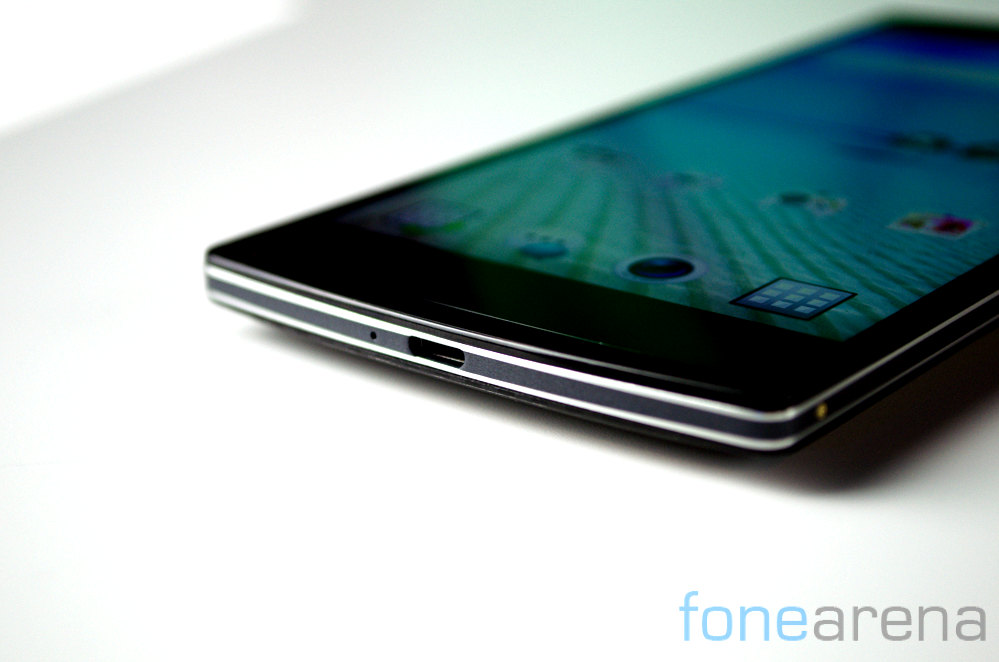 The Skyline notification light on the bottom uses a LGF light guide film to produce a cascade of glowing light that extends to the entire bottom part of the phone. 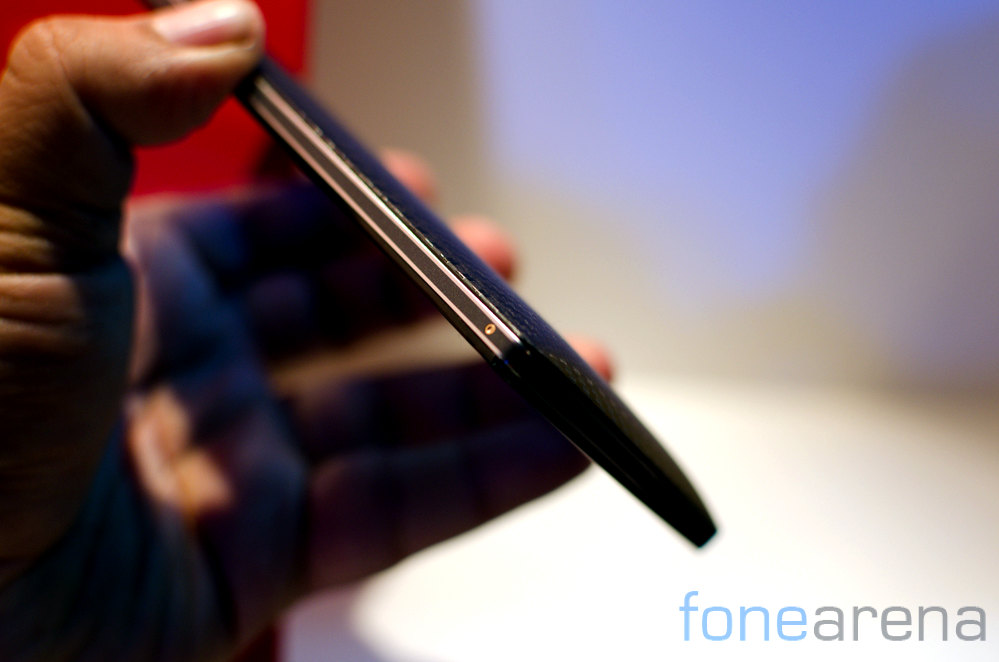 It has metal rim running on the sides. You just need to press tiny button near the bottom to open the back cover so that you can replace the battery or insert SIM and SD cards. It has LTE, dual-band WiFi 802.11 ac and USB OTG. Check back later for our hands-on impressions of the device.