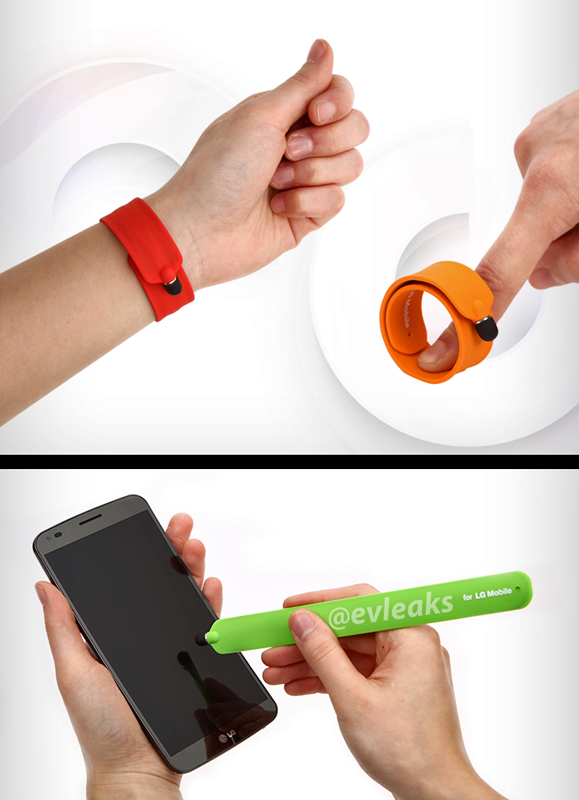 Coloured in bright orange, red and green, this wearable accessory aims to solve the one long standing pain factor for styluses that don’t come with the phone – a carrying slot. With a wrist strap like setup, the pen, which can turn into a rigid stick when made straight, can curl up on your wrist, just like the toy ones we used as a kid. While the implementation or the use of this looks silly, we just hope the pricing is low enough for the accessory to actually be useful enough. If it works well enough on the iPad, this can take off, but the “for LG Mobile” name tag is discouraging. More on this when we find more information on this product.