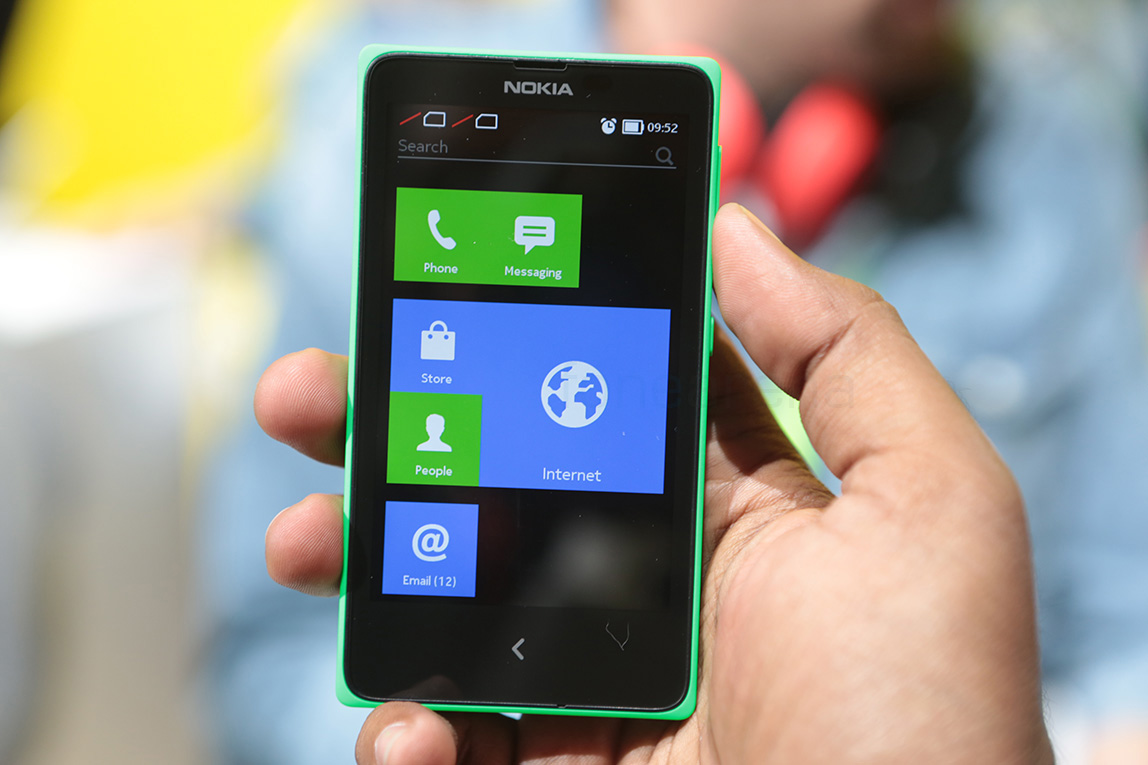 The Nokia X comes in Black, White, Cyan, Red, Yellow and Green colors and is priced at Rs. 8,599. It will be available across India starting today. Check out the Nokia X hands-on and Photo gallery from the MWC.