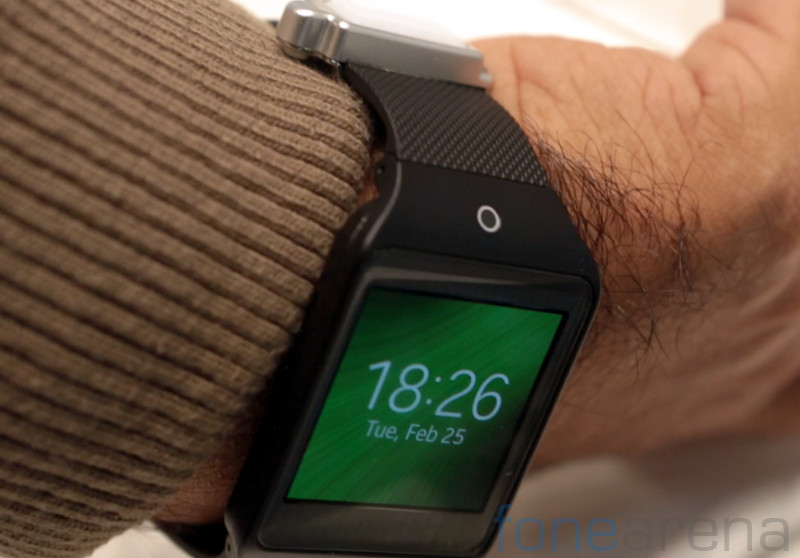 It has a IrLED Sensor on top, so that you can use it as a Remote Control. It has Heart Rate sensor, Pedometer and apps to monitor your exercise, apart from the usual set of Accelerometer and Gyroscope sensors. You can use the Gear Manager to view the images and videos captured and manage your apps. 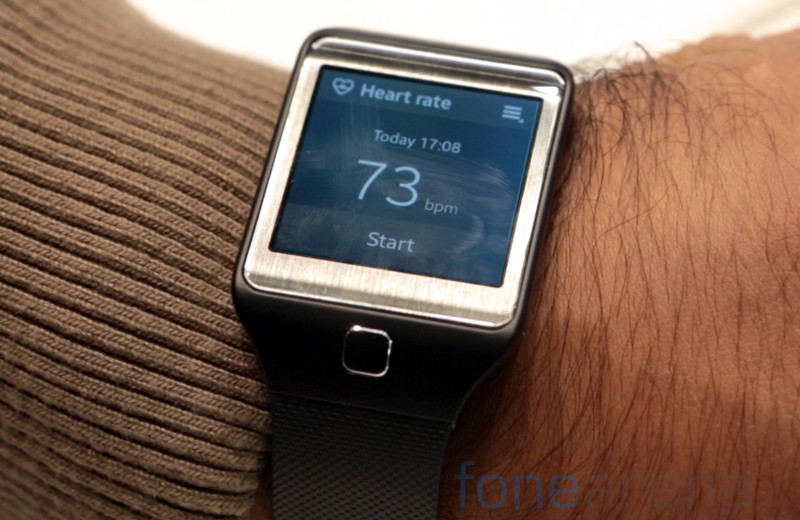 It has 512MB of RAM and 4GB of internal storage, similar to the Gear and the Gear 2. Samsung promises about 2 to 3 days of battery life with average use. 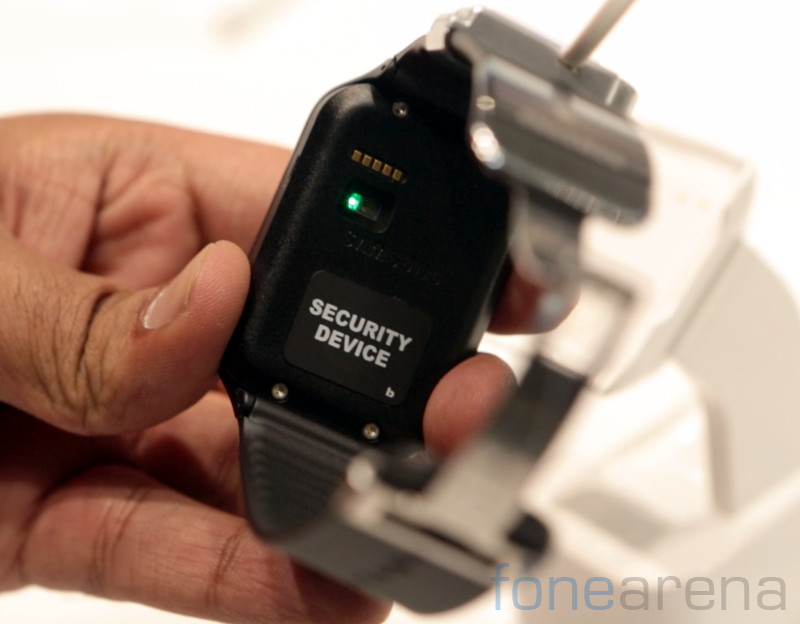 The Samsung Gear 2 comes in Charcoal Black, Mocha Grey and Wild Orange color options and would go on sale globally starting from April, along with the Gear 2.