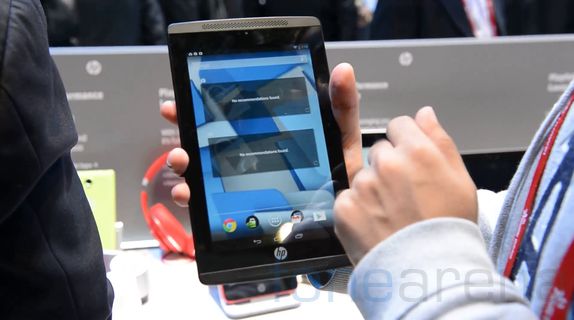 We managed to get sometime with the device and managed to do a quick hands on video.

The specifications of the HP Slate 7 Extreme are 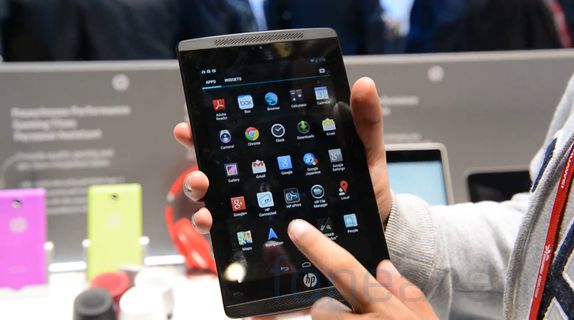 In terms of design, the HP Slate 7 Extreme comes with front facing stereo speakers which are quite good. The bezels on the sides and top are fairly thick and there are no capacitive keys – all navigation is restricted to on-screen buttons. On the right side, there is a microSIM card slot and volume rocker. There is nothing on the left side while the top is crowded with a microUSB port, microHDMI port, 3.5mm audio jack and the power lock button. The bottom houses the direct stylus. The back of the tablet is different from the Tegra Note as it comes with HP’s Aluminum finish and feels more premium. 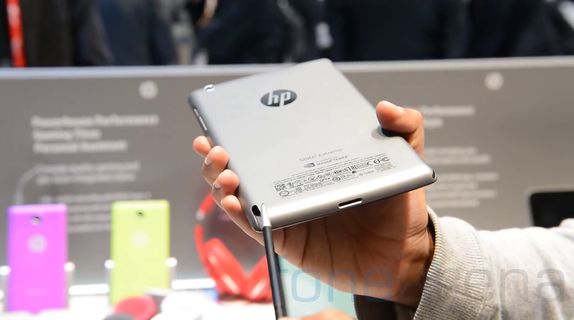