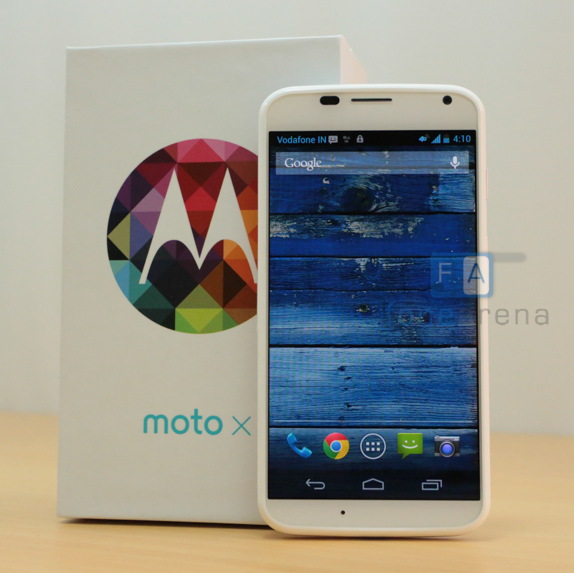 At a Motorola event here at the Mobile World Congress in Barcelona, the company just announced that the Moto X is expected to make its way to India and Australia within the next few weeks. This device would follow up on the heels of the Moto G that was launched earlier this month.

Q: When will see Moto X in Aisa A: In next few weeks Moto X will launch in India and Australia #MotoMWC

Given the extremely competent pricing of the Moto G, we’re quite excited to see how Motorola plans to price the Moto X. The Moto X recently got a price cut to $399 which is a 100 USD lower than the erstwhile $499 price point. Motorola also has a very cool Moto Maker service that allows buyers to customize their devices however there is no word so far if this would be launched in India.