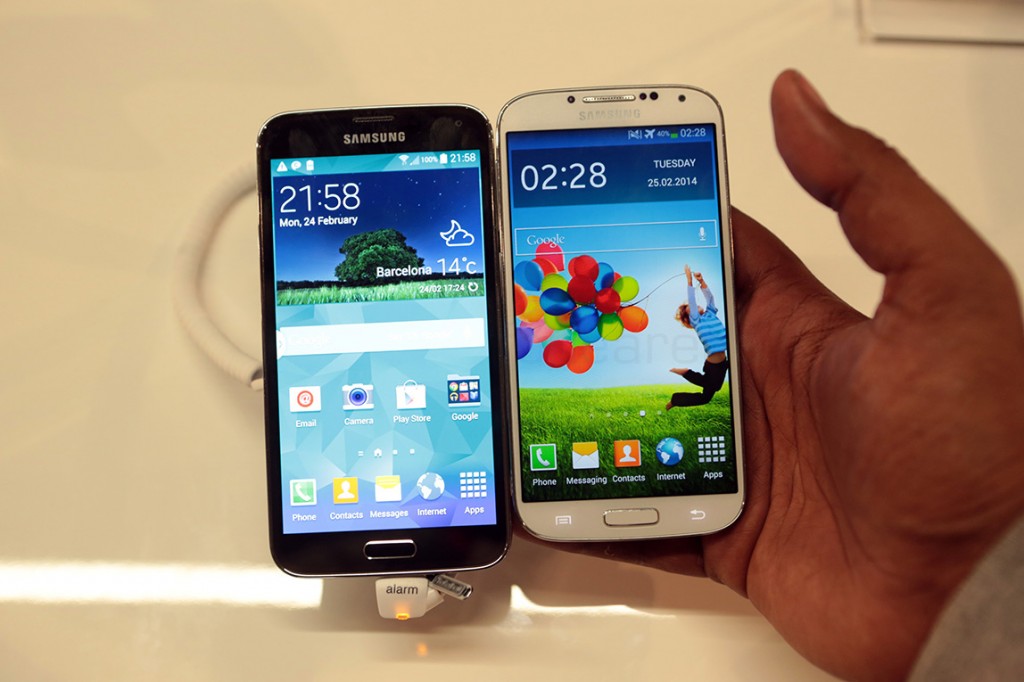 The biggest expectation of the MWC 2014 had to be Samsung’s Unpacked 5 event where they were expected to announce the successor of Samsung Galaxy S4 and they did announce it – Samsung Galaxy S5. While a lot of people weren’t convinced about the lack of design change from Samsung Galaxy S3 to Samsung Galaxy S4, even more people joined the skeptical lot as Samsung pulled a Samsung out of the hat and introduced the Samsung Galaxy S5 in a design and specs not so different from the predecessor – Galaxy S4.

FoneArena is live from Barcelona and we were there at Samsung’s really packed Unpacked event. After the unveiling, we were able to get a quick hands on with the device and in the short time, we compared it with the Samsung Galaxy S4. You can check out the quick hands on comparison video right below. 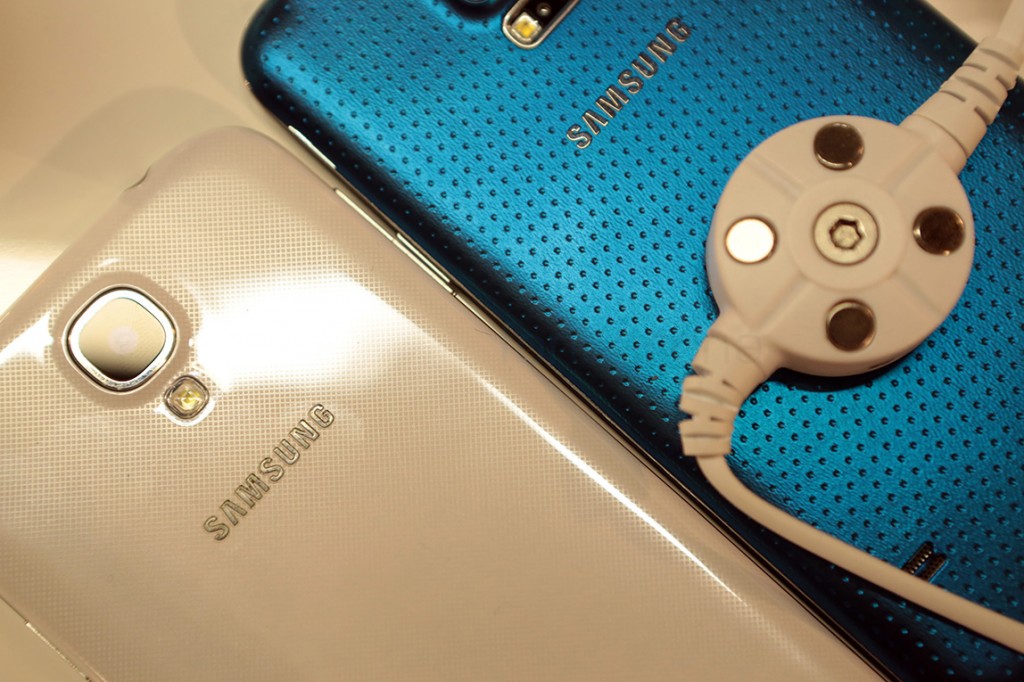 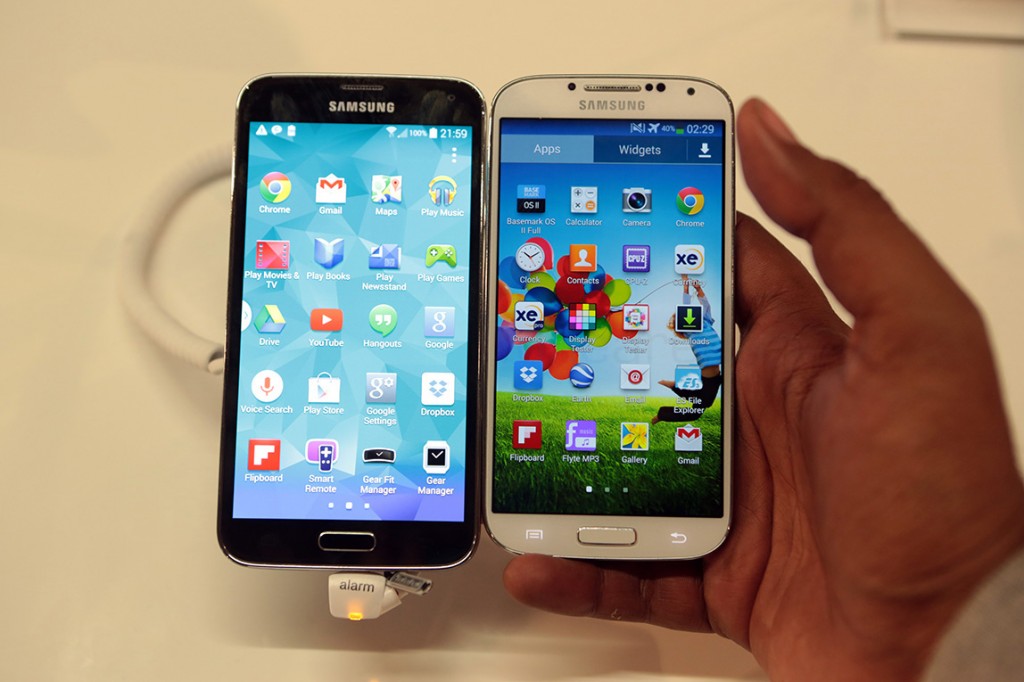 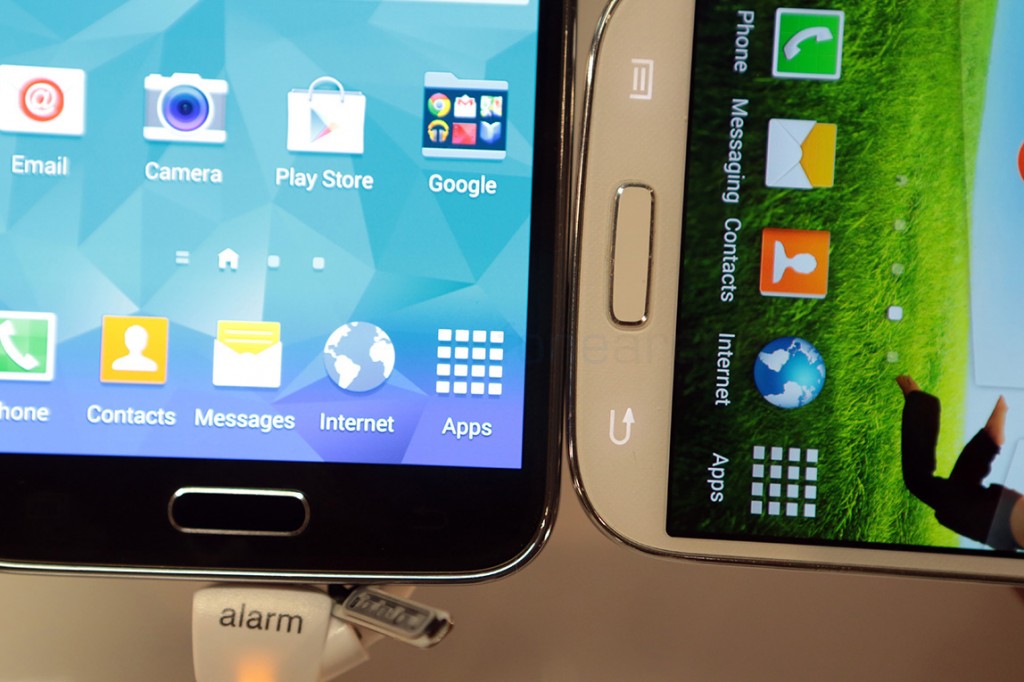 As a silver lining, Samsung Galaxy S5 is water and dust proof with IP 67 certification. This is a good thing, but it has been on the Sony range of flagships for more than a year now. The microUSB 3.0 on the bottom side of the phone is covered with a flap. Samsung managed to achieve dust and water proofing despite having a removable back cover with user replaceable battery and a microSD card – this is something worth noting. The battery has been bumped up a little to 2800mAh from 2600mAh in the Galaxy S4. These are the changes that one can see outside the phone. 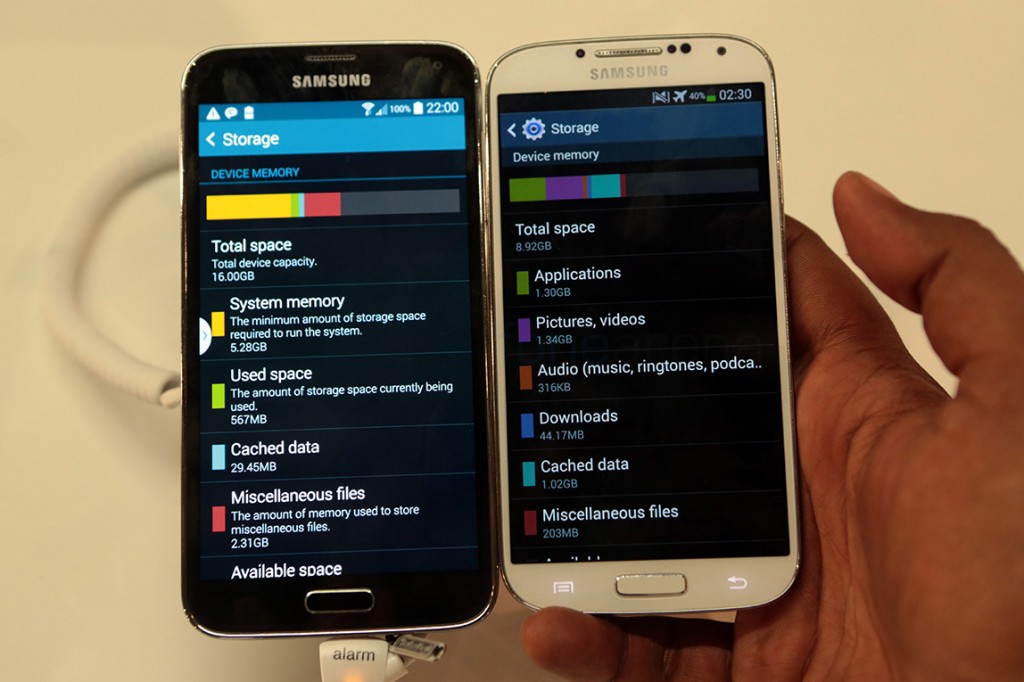 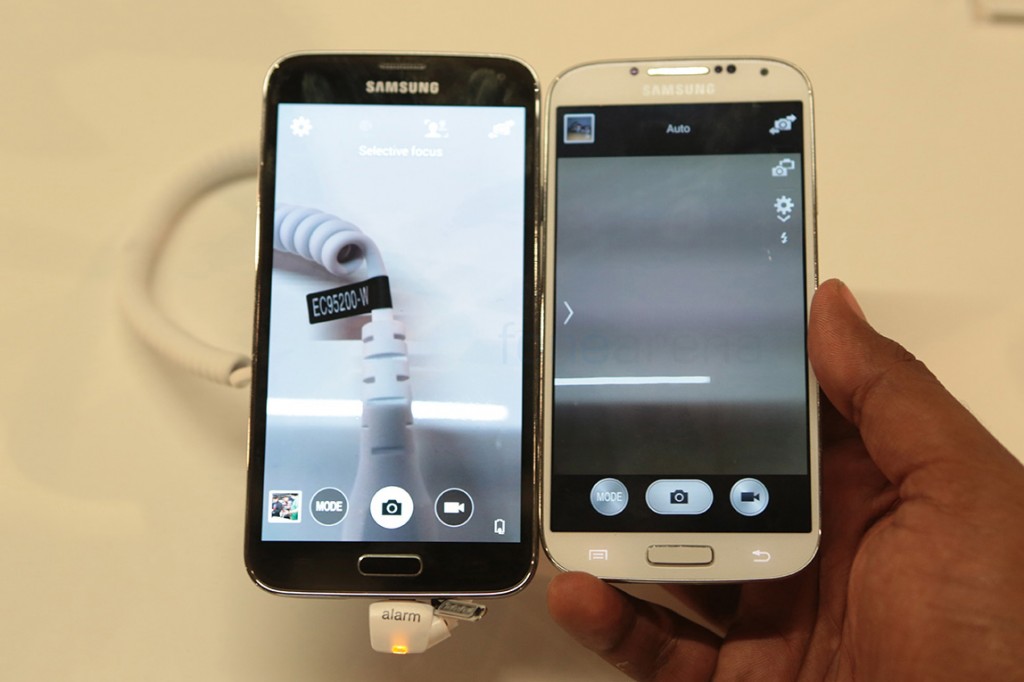 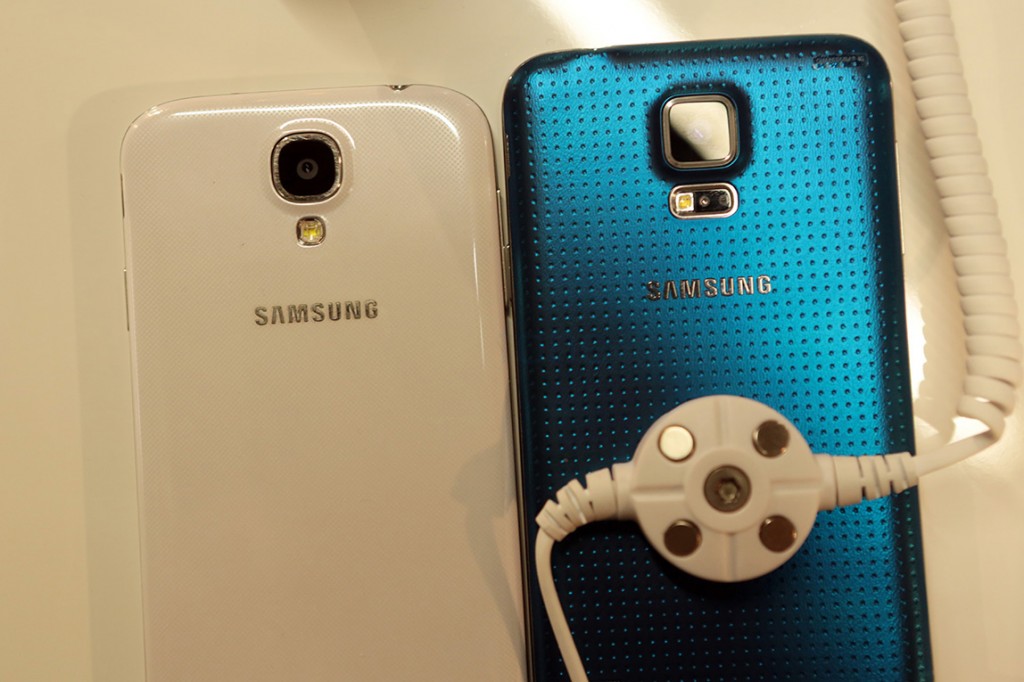 In addition to the regular upgrades, Samsung Galaxy S5 comes with a Heart Rate monitor sensor right next to LED flash. 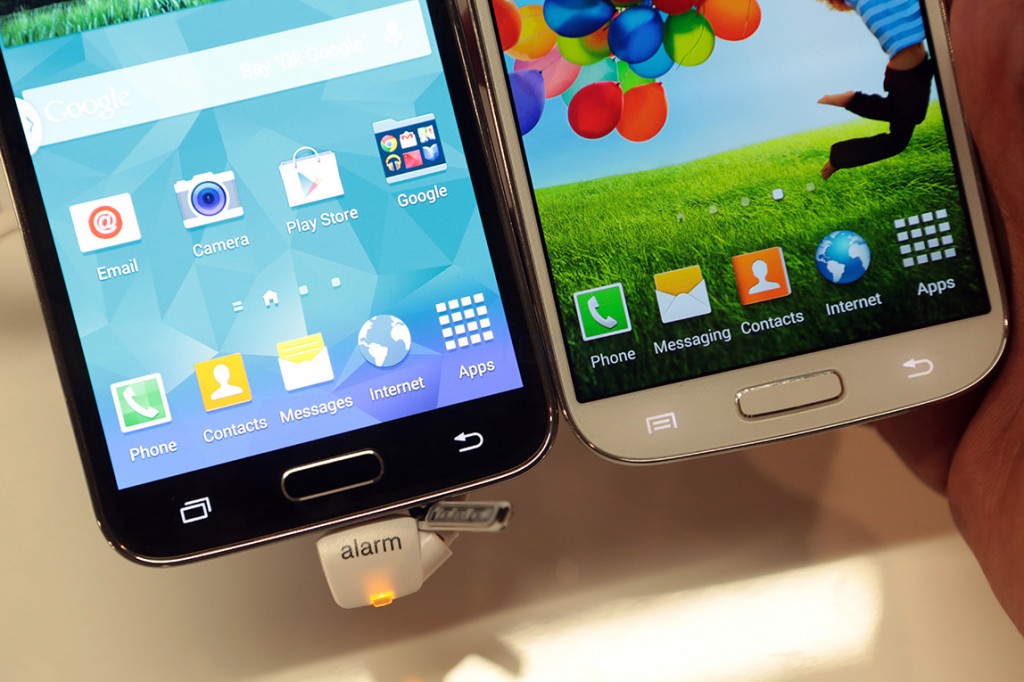 If you already own a Samsung Galaxy S4, there is not much of a reason to upgrade expect for a better camera. Samsung Galaxy S5 will be available globally across 150 countries on April 11th and the pricing details will be announced when the launch day nears.