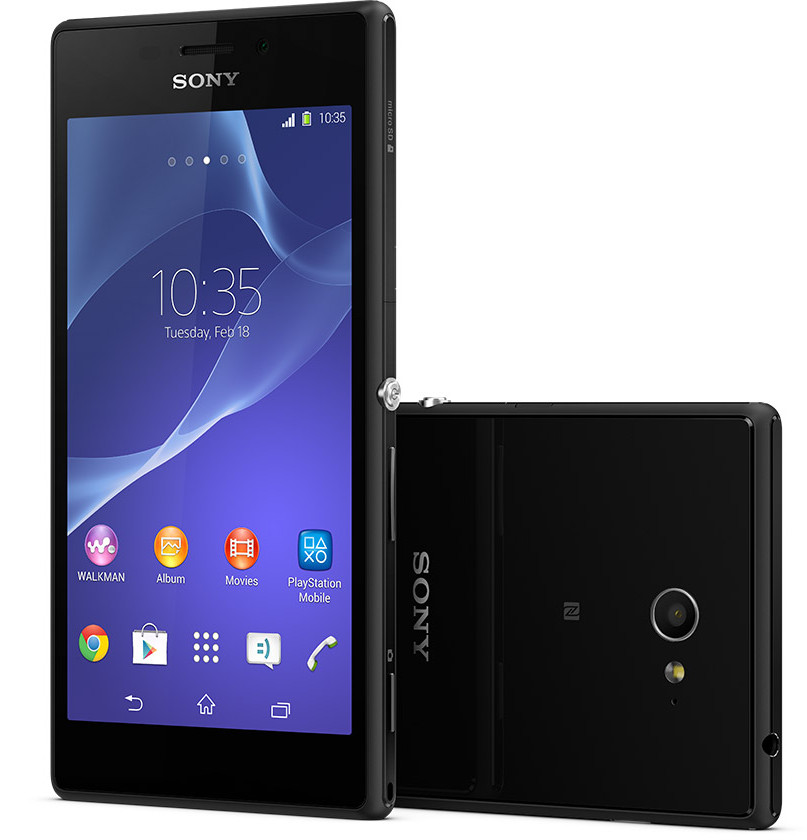 Sony Mobile just announced the Xperia M2 and M2 Dual at the MWC 2014. These phones have a 4.8-inch (960 x 540 pixels) capacitive touch screen display, powered by a 1.2 GHz quad-core Qualcomm Snapdragon 400 processor and runs on Android 4.3 (Jelly Bean). It has a 8-megapixel rear camera with LED flash and a front-facing camera. It also has NFC support and also comes in LTE variants. 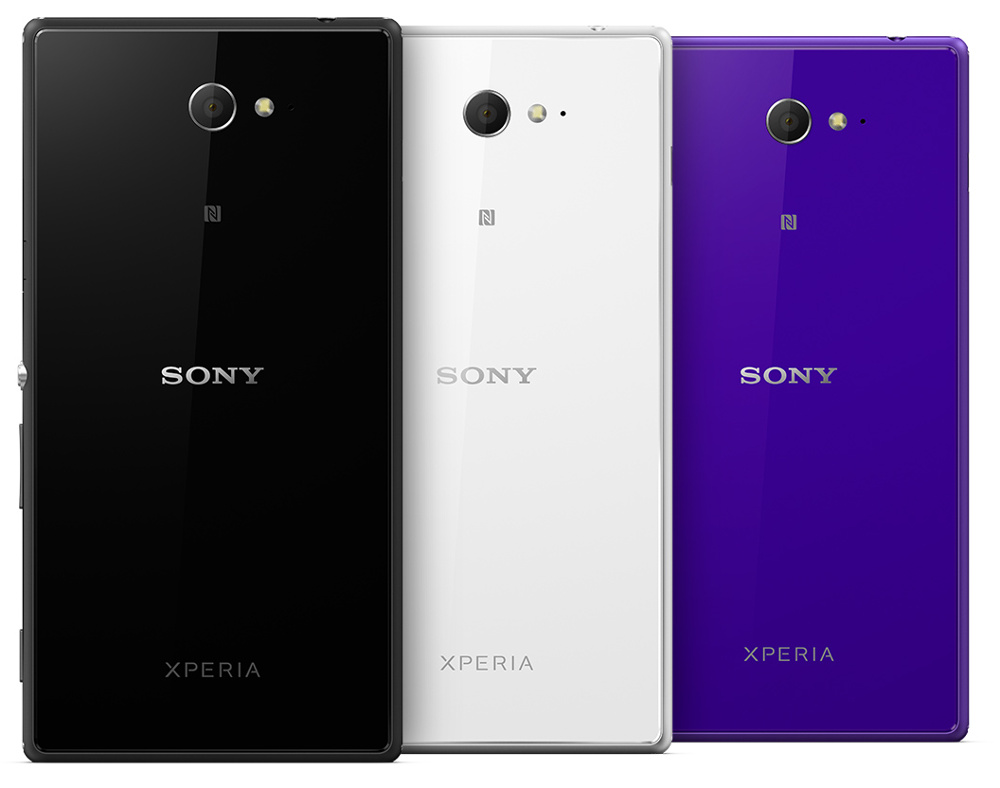 The Sony Xperia M2 and M2 Dual come in Black, White and Purple colors and would launch globally from April 2014.