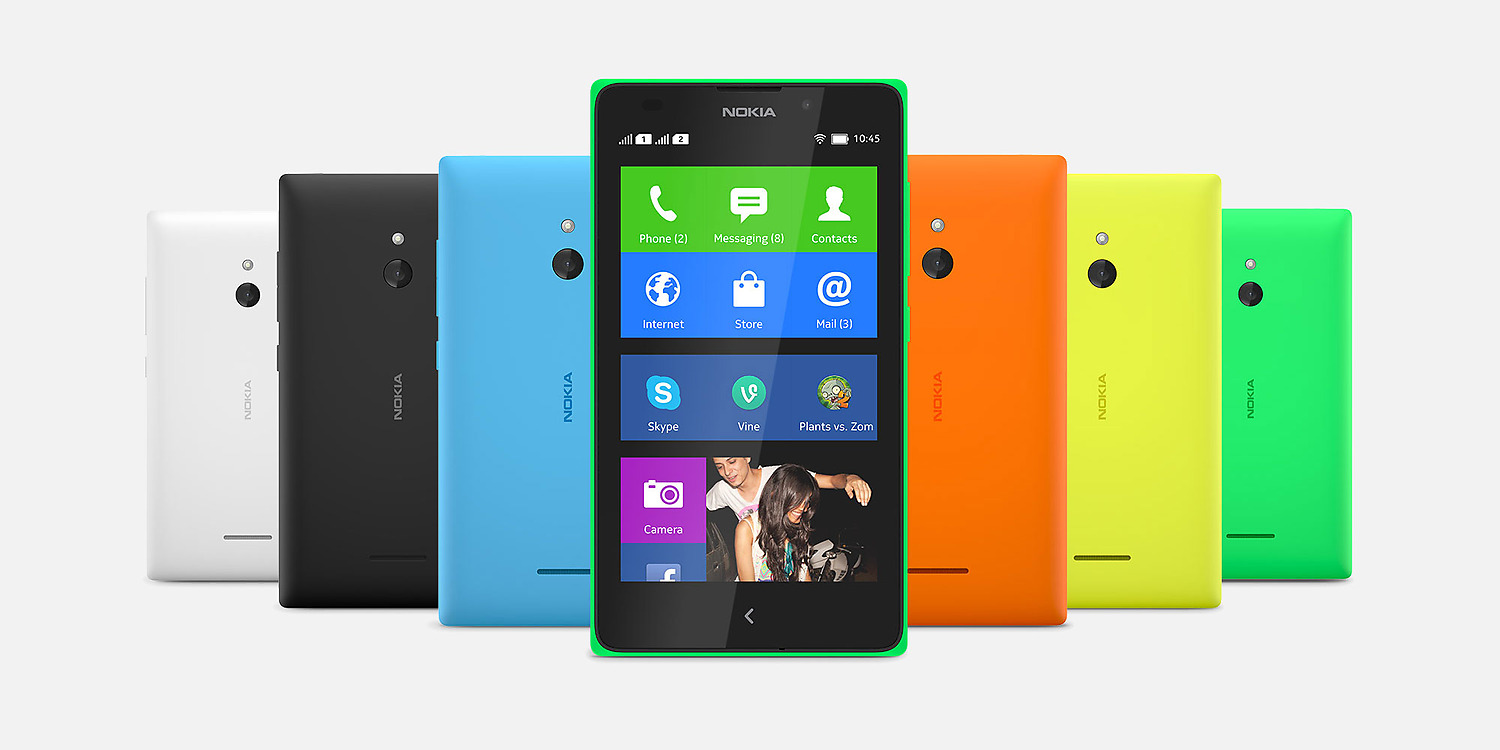 The Nokia XL is the biggest of the three devices and has the same screen resolution(which can make things a little blurry), but 5inch smartphones are the way to go these days and Nokia has done it superbly with the Nokia XL. Like the other phones in the Nokia X, series the Nokia XL too will have access to various App markets along with Nokia’s own app market.