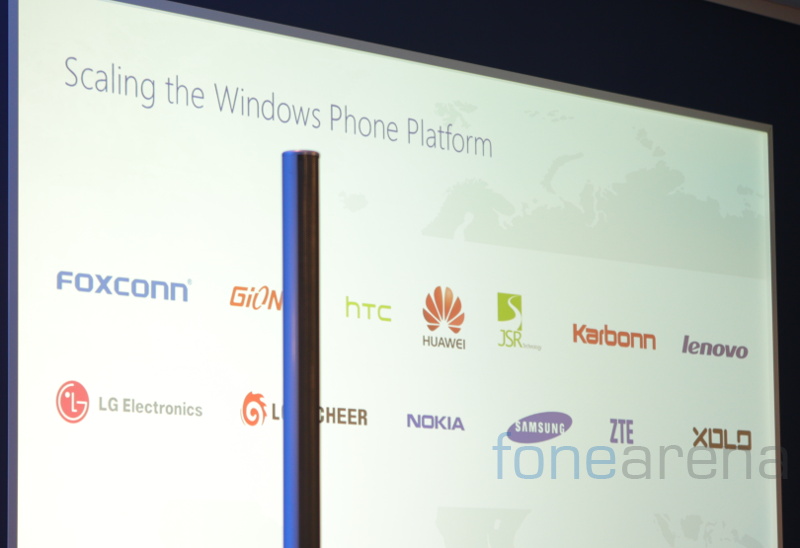 After Satya Nadella took over, looks like Microsoft are serious about their smartphone OS – Windows Phone and at MWC 2014, they have announced that they are tying up with 9 more manufacturers to expand the reach of Windows Phone. The list of manufacturers are as follows

As you can see from the above list, Microsoft is trying to get into the mid-range smartphone segment more aggressively. Lenovo is currently one of the leading smartphone makers and a leading PC maker, a tie up with Lenovo is probably the best thing for Microsoft in the above tie ups.

The list also includes three names from the Indian mid-range Android manufactures – Karbonn, Xolo and Gionee. It is surprising that Micromax has been left out, but we can surely say that we can expect more Windows Phone in 2014 thanks to the new partnerships.

If you din’t know already, Microsoft had just announced support for dual SIM smartphones and that, combined with new manufacturers, is probably a step in the right direction for a company that once dominated the PC industry and now struggling in the mobile front.