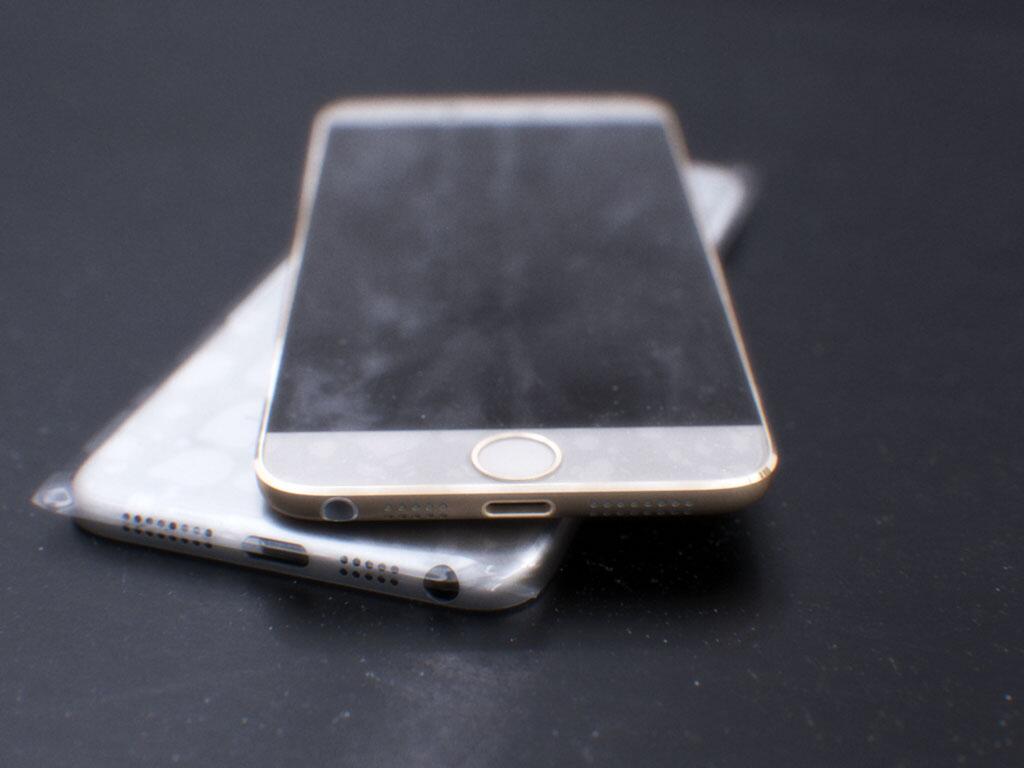 The iPhone 6 has been rumoured to have a big screen, through multiple reports, but we may be seeing the confirmation of it right now, if the allegedly leaked photos of the Apple iPhone 6 are true. Now, we are always advised to take the Apple leaks with a pinch of salt, as excitement around the iPhones usually drive people to actually make real life concepts, but from what we have seen with leaks after the iPhone 4S, most of them have somewhat turned true and this leak might turn out the same way(Update: High chances it might be fake). The picture you see above portrays the iPhone 6 with a design similar to the iPad mini and the iPad Air, zero bezels on the sides and of course, looks to sport a bigger screen. Earlier rumours had pointed at two models, one with a 4.7 inch screen and the other with a 5.7 inch one, are we seeing the smaller variant here? 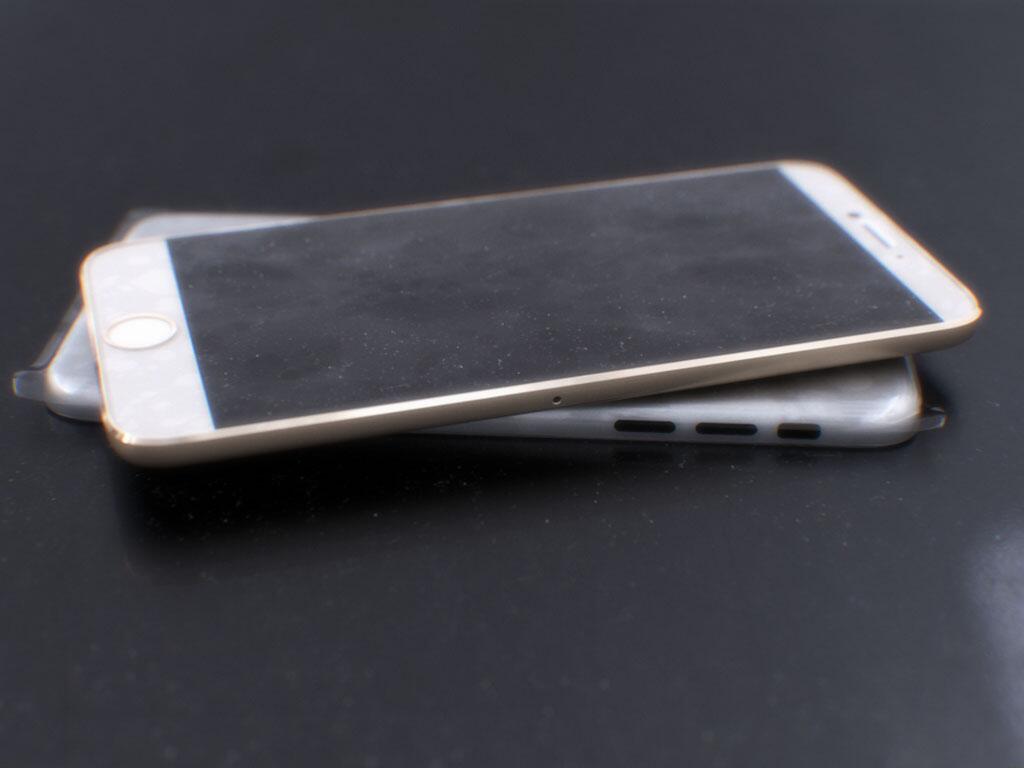 What lends credibility to this leak is that the volume rocker and the lock switch positions and the placement are very similar to the iPad mini leaks, which turned out to be true. You can see the very familiar chamfered edges here, with even the top and bottom bezels slimmed down to good extents. 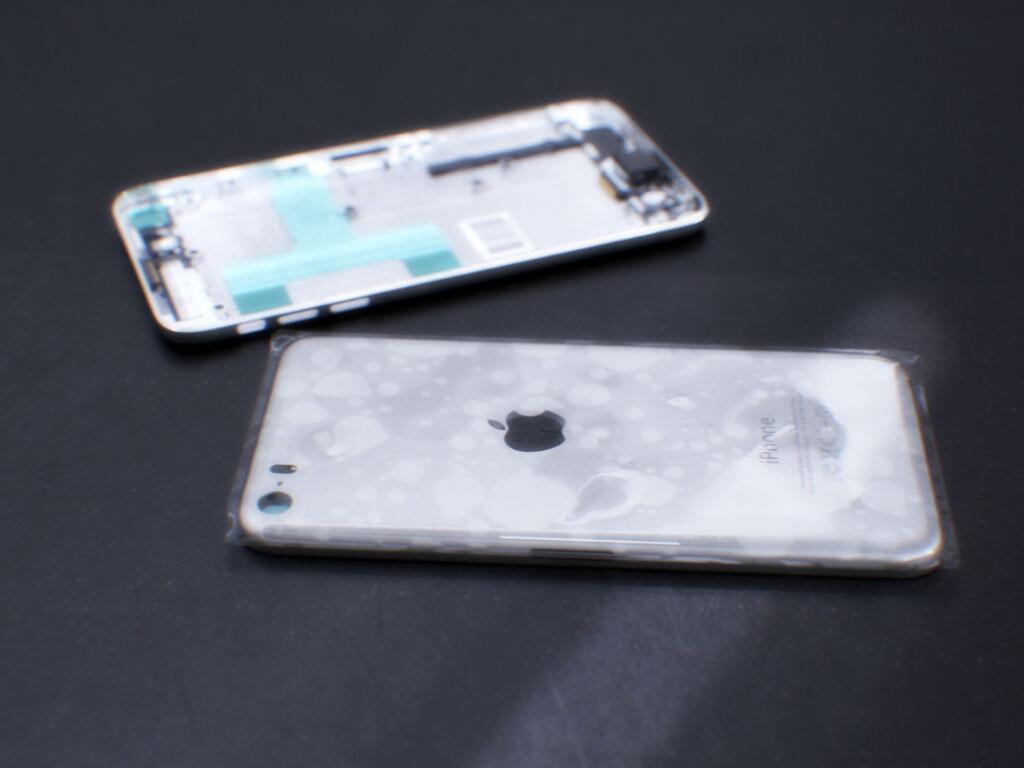 The back body part of the iPhone 6 further shows off the new curvy design and also solidifies the fact that the screen will be large. But this might well be a prototype design too, as Apple tends to make changes even at the last moment. 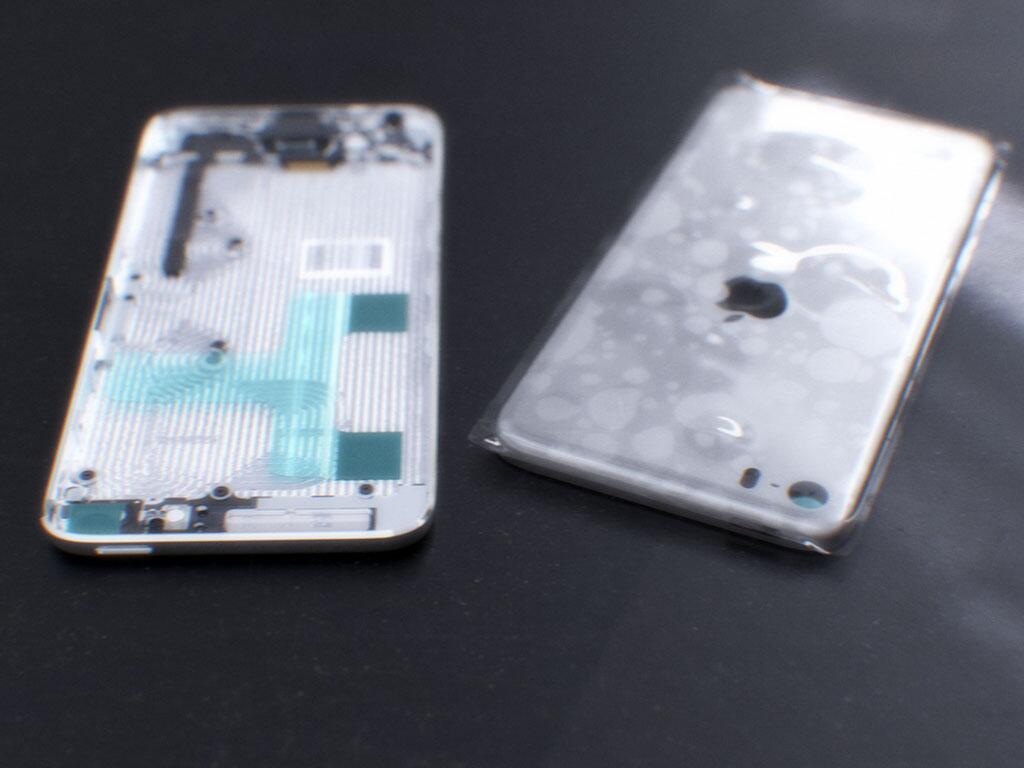 This photo shows off the inner workings of the casing, with components stuck to it. If you ask us, it looks fairly real but we wouldn’t count on it unless more leaks appear to sport the same design and materials. As of now, we like what we are seeing here. After using a six inch device, personally, I am not sure if I will be able to go back to a small 4 inch screen, and I will definitely jump at a big screen iPhone. Apple knows this, because a lot of people have switched to Android just for the screen size choices, so even if this leak is untrue, a bigger screen iPhone is bound to happen at some point, and we are really hoping it to happen for the iPhone 6. So, what do you think of these photos? Legit or fake? If legit, do you like where Apple is going with this design? Let us know what you think in the comments section below!