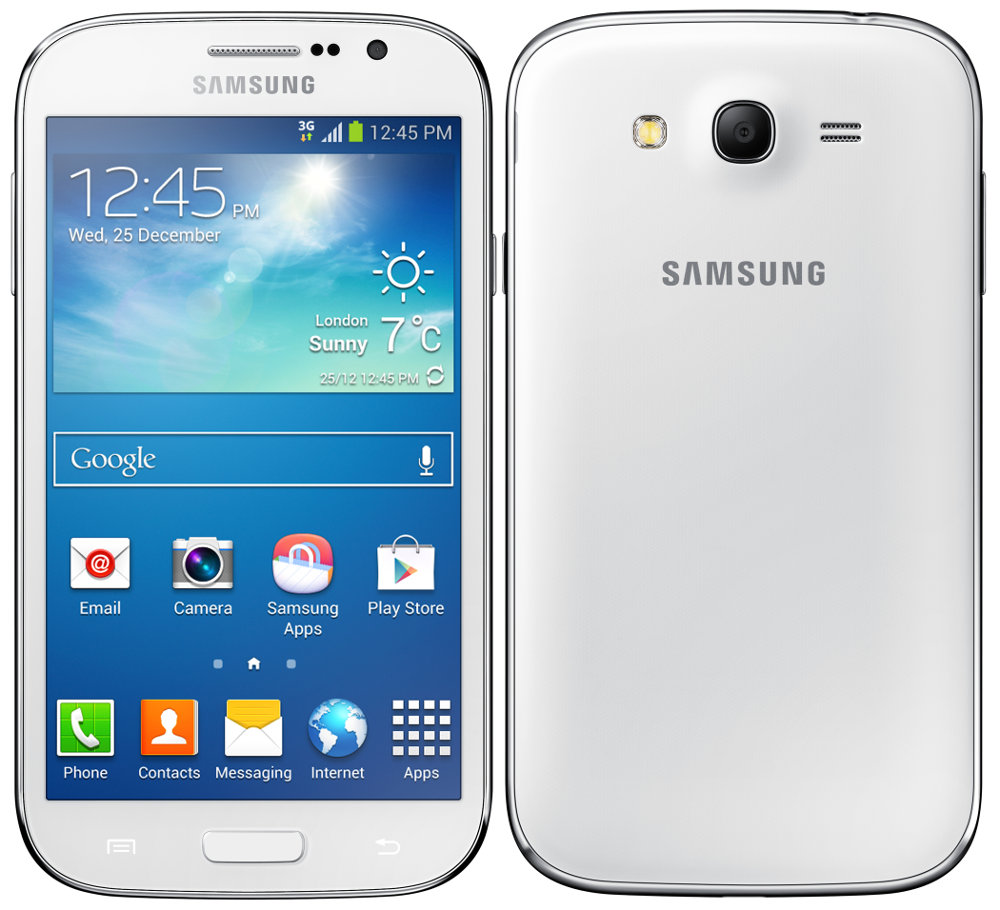 The Samsung Galaxy Grand Neo (GT-I9060), that leaked in earlier this month has gone official in Samsung Levant, Samsung Bulgaria and other regions. It comes with a 5-inch (800 x 480 pixels) display, powered by a 1.2 GHz quad-core processor and runs on Android 4.2 (Jelly Bean) OS. It has a 5-megapixel rear camera with LED flash and a 0.3-megapixel (VGA) front-facing camera. It also comes with dual SIM support and has software features such as Multi Window and Pop up Play. 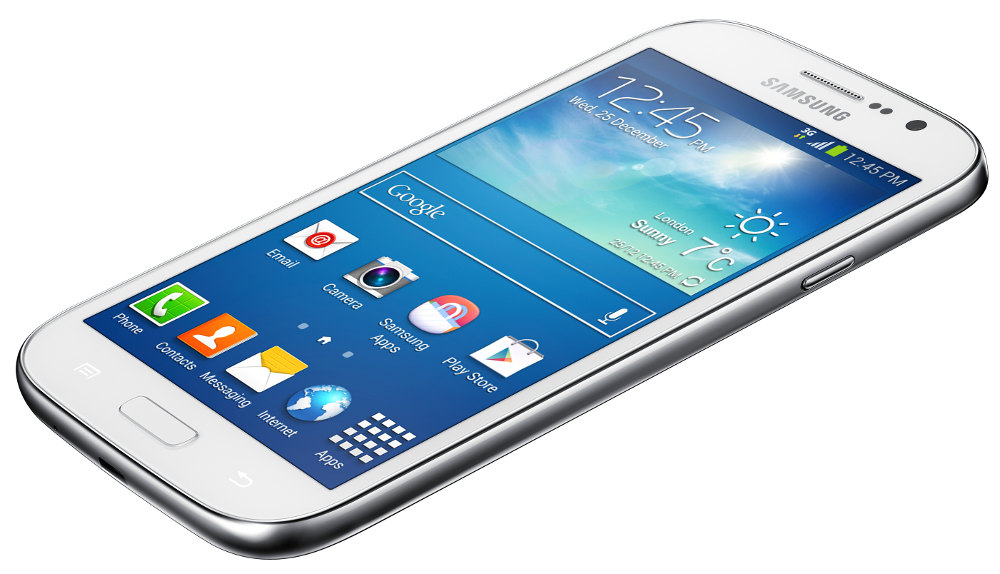 This smartphone lies between the first Galaxy Grand and the Galaxy Grand Quattro. It is not clear if or when any of these phones would come to India.