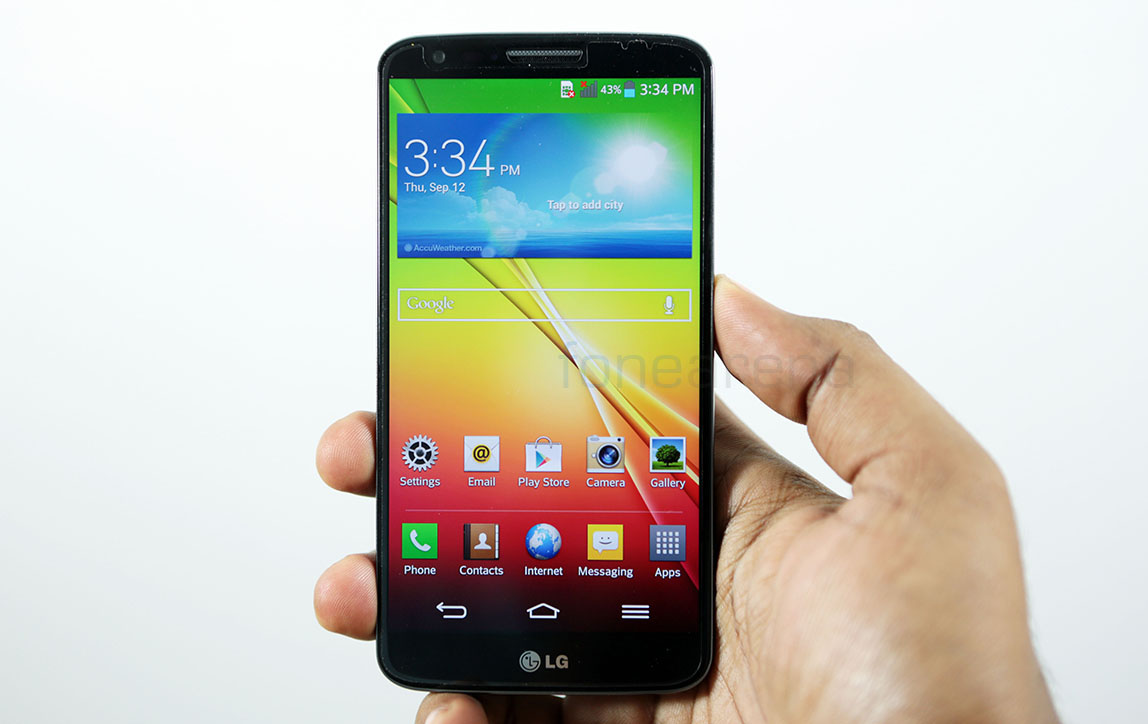 LG believes that the  average selling price were affected by increased competition and higher marketing investments. LTE smartphone sales is up by 31% QoQ due to the G2 launch, and it plans to increase sales in the premium segment with the global roll out of G2 in this quarter. It also aims to increase the sales of both Mass LTE and 3G smartphones during holiday period.