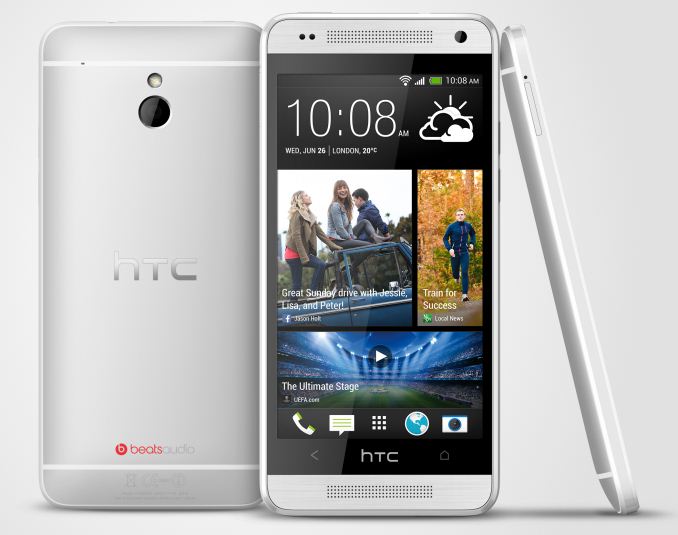 The HTC One mini was announced as the company’s answer to people wanting a compact version of the popular flagship – One, but it arguably did a “mini” on the specifications too, which left people wanting more, especially with that price tag. As if things couldn’t get any worse, the One mini has finally gotten its official launch in India, and it has a MOP price of Rs. 36,790, well above the earlier price some e-tailers had posted. While the price may be a bit on the higher side, the One mini does bring a lot of features that were made popular by the One, including the 4 MP UltraPixel camera, the HTC Zoe camera feature and a really good SLCD2 screen spanning 4.3 inches and sporting a 1280×720 resolution. It is definitely good looking too, borrowing from the design on the One, but with more polycarbonate on the sides and the front.

We had unboxed the device earlier and found it quite small, considering the fact that screen sizes are now trending towards 6 inches. The complete specifications of this device are –

It looks and functions like the One, but is smaller and does not have the horsepower you’d expect for the price. The battery too is a disappointingly small 1800 mAH unit, but with Sense 5.0 HTC has done some really neat optimizations to improve the battery life. We will definitely test it out and let you know what it’s like.

The recently launched Sony Xperia Z1 f showed us how companies can make “mini” without a compromise on the specifications that the original flagships are famous for. In fact, people might even be willing to shell out extra bucks if the specs are there, and with the HTC One mini we would have definitely wanted it to be just like the Xperia Z1 f, but that’s a point HTC have to make note of, for future iterations. Anyways, stay tuned for more on the HTC One mini.