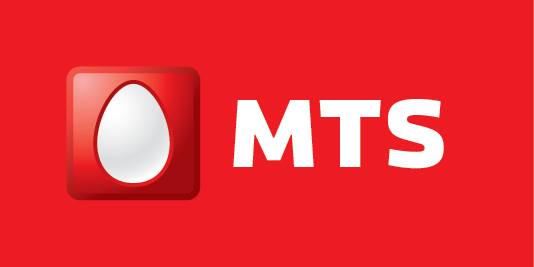 Sistema Shyam TeleServices Limited (SSTL) that nationally operates its telecom services under the MTS brand has announced that ihas received its 3rd carrier in the 800 Mhz spectrum band from the Department of Telecom (DoT). This would let them launch its next generation, REV B Phase II telecom services says the company. It won Unified Telecom License for 20 years earlier this month, and is also the first company to receive it in India.

Our long wait to get the 3rd carrier, post the spectrum auctions in March 2013 is finally over. This represents a major milestone, as it would enable SSTL to provide its customers with the next generation Rev B Phase II telecom services across all its circles. Looking ahead, our plan is to acquire at least 5 Mhz of contiguous spectrum within the 800 Mhz spectrum band.

MTS won 8 circles in 800 MHz CDMA spectrum auction back in March 2013. It had won 3 carriers of 1.25 MHz each in these circles that include, Delhi, Gujarat, Karnataka, Kerala, Kolkata, Tamil Nadu, UP (West) and West Bengal. It already has 3 carriers of spectrum within 800 Mhz band in its Rajasthan circle.