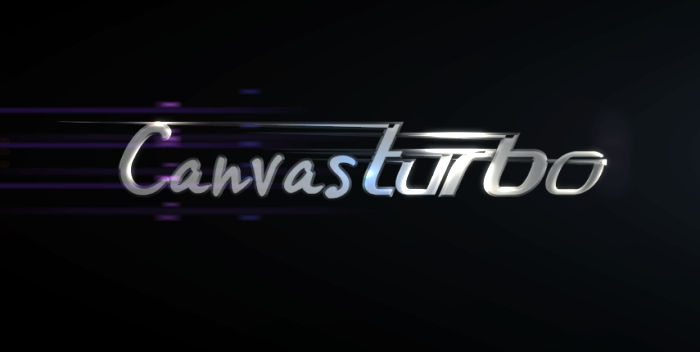 Micromax launched the Canvas 4 A210 and the Canvas Doodle 2 A240 recently with a 720p display. Now the twitter user MMXNewscaster has posted the boot animation screenshot that reveals that the name of the phone would be Canvas Turbo and the model number is A250. DroidExtra has got hold of the ROM of the device which reveals that the phone would feature a full HD display at a resolution of 1920 x 1080 pixels, but the display size is unknown.

Details specifications are not available yet, according to the rumors the device is expected to come with a 13MP rear camera with LED flash, 5MP front-facing camera, 1GB RAM, 32GB internal memory with expandable storage.

We don’t have the image of the device yet. It is not clear when we can expect the device. Gionee Elife E6 is the latest smartphone in India to feature a 1080p screen. The Canvas Turbo might be a direct competition to the Elife E6.