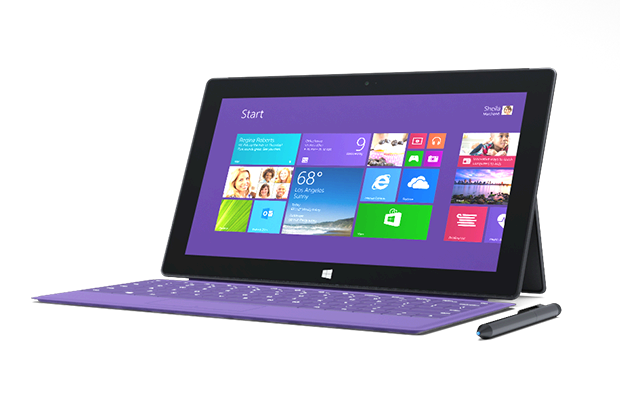 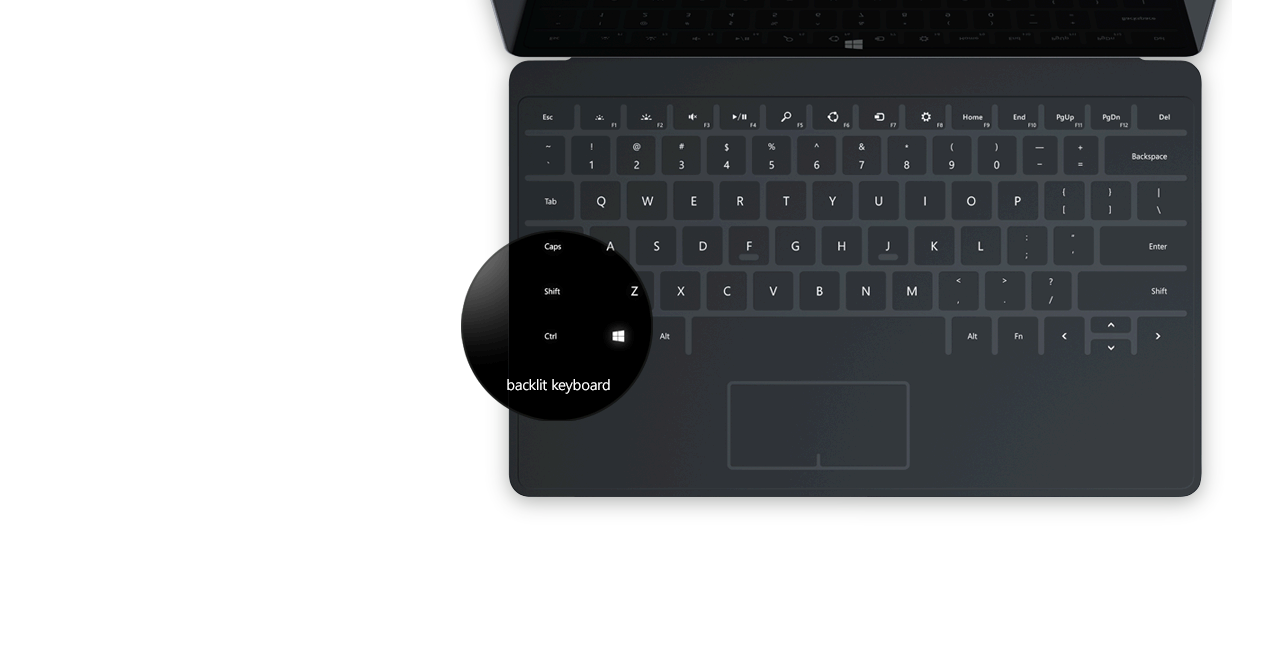 Type Cover 2 has been updated in such a way that it allows for better typing, silent typing and has backlit keys. The new Type cover is thinner by a millimeter and becomes close to the first generation Touch Cover in terms of thickness. The Type Cover 2 will be available in four colors – blue, black, purple and pink. 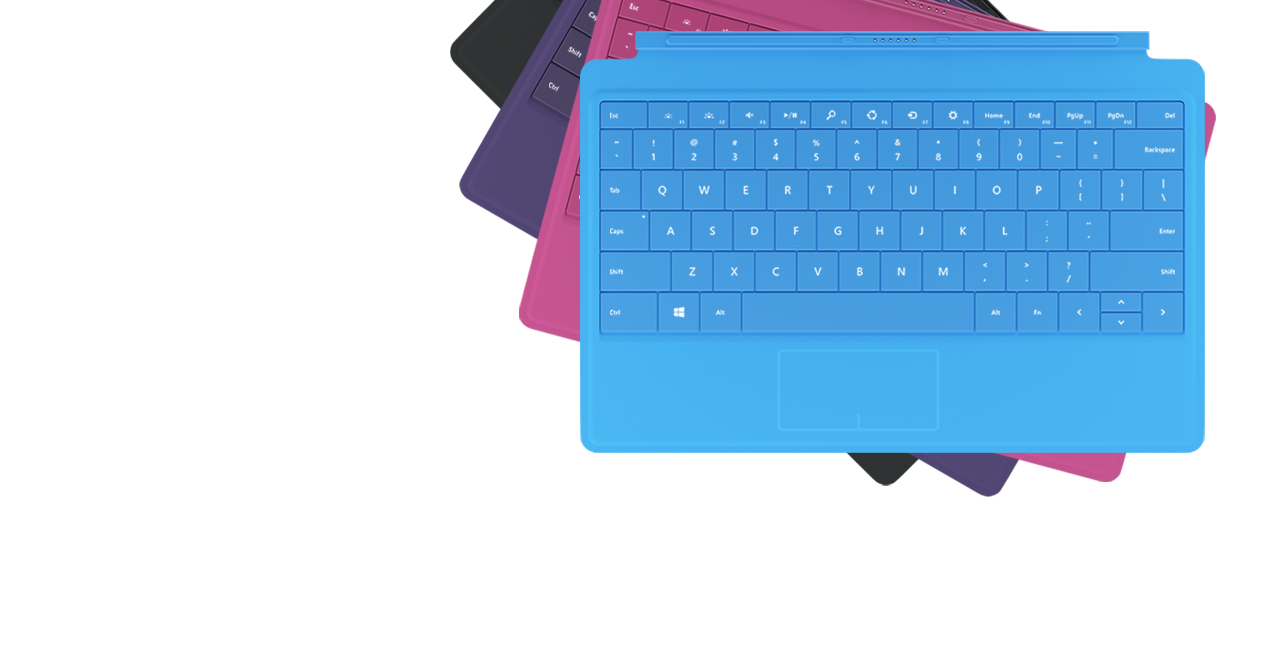 Microsoft has also introduced Wireless Adapter for Typing Covers this year. This Bluetooth enabled wireless adapter magnetically attaches itself to a typing cover and helps the user to operate the Surface tablets from a distance. The main use of this will be to remotely control the Surface tablet during presentations or when the Surface is connected to a TV. 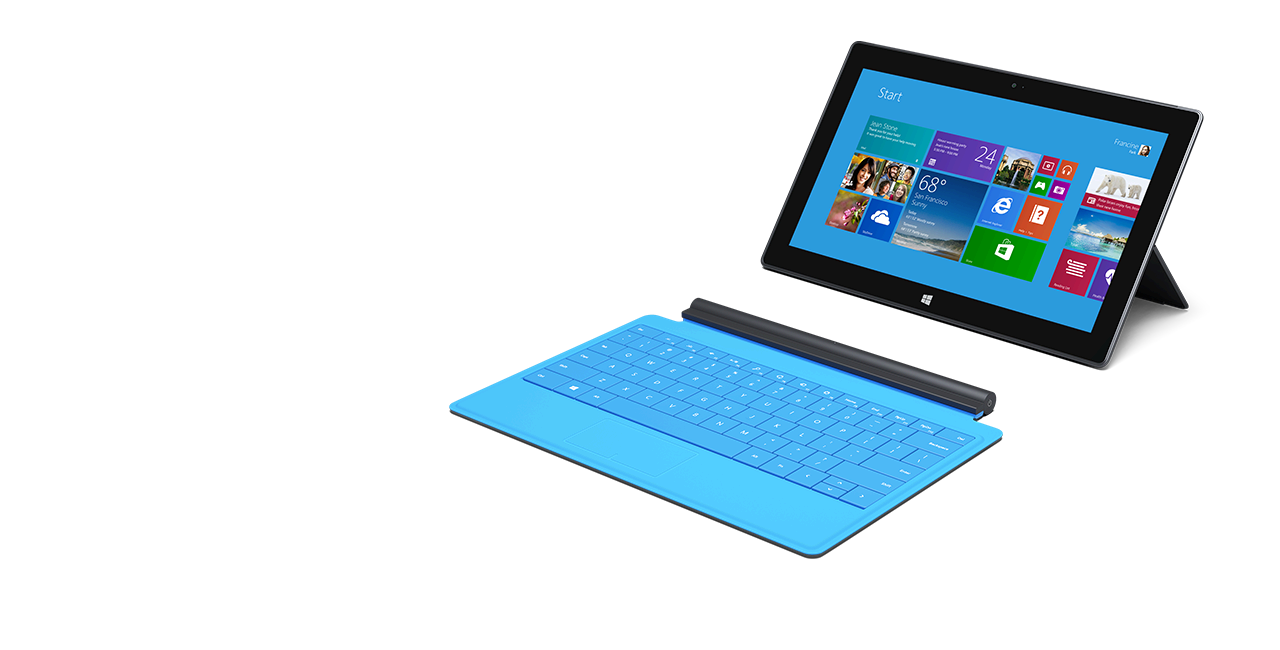 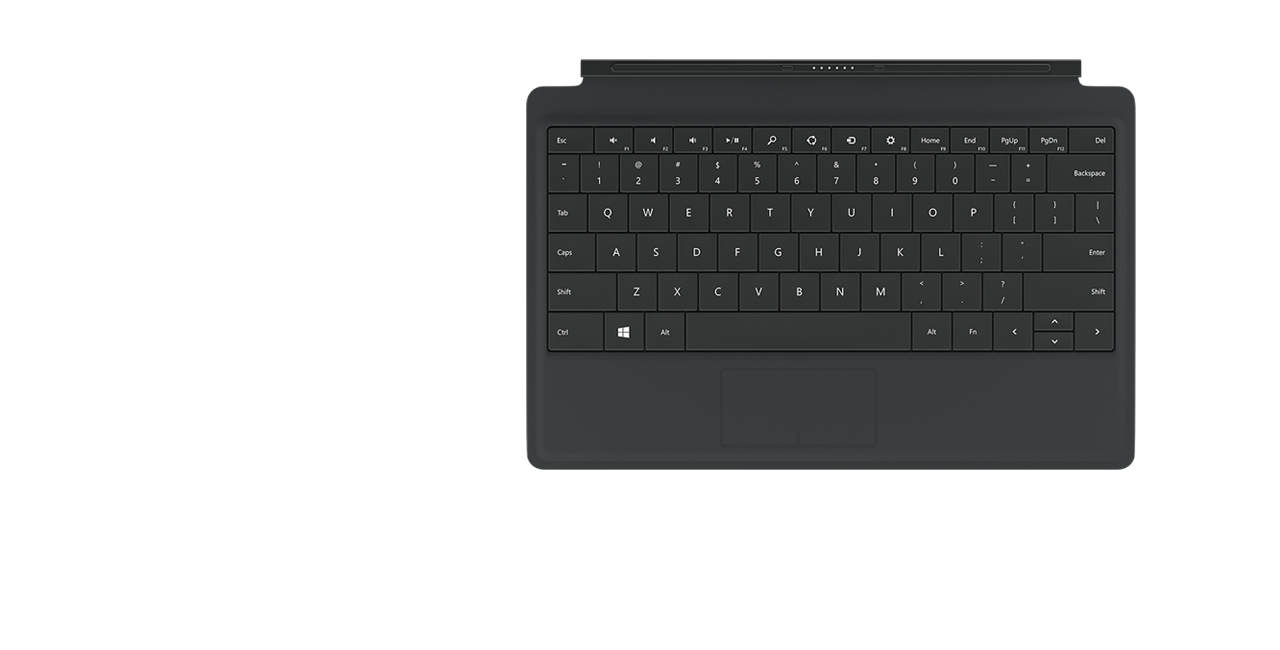