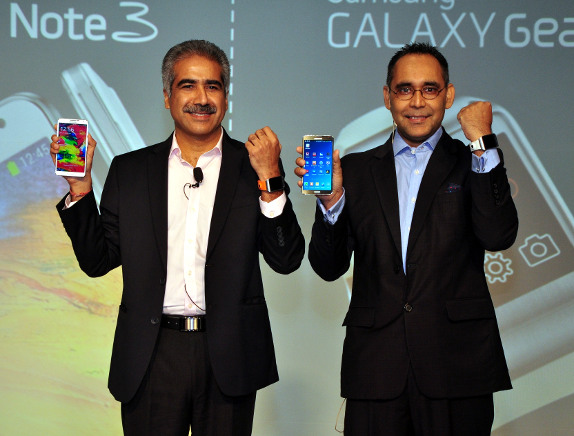 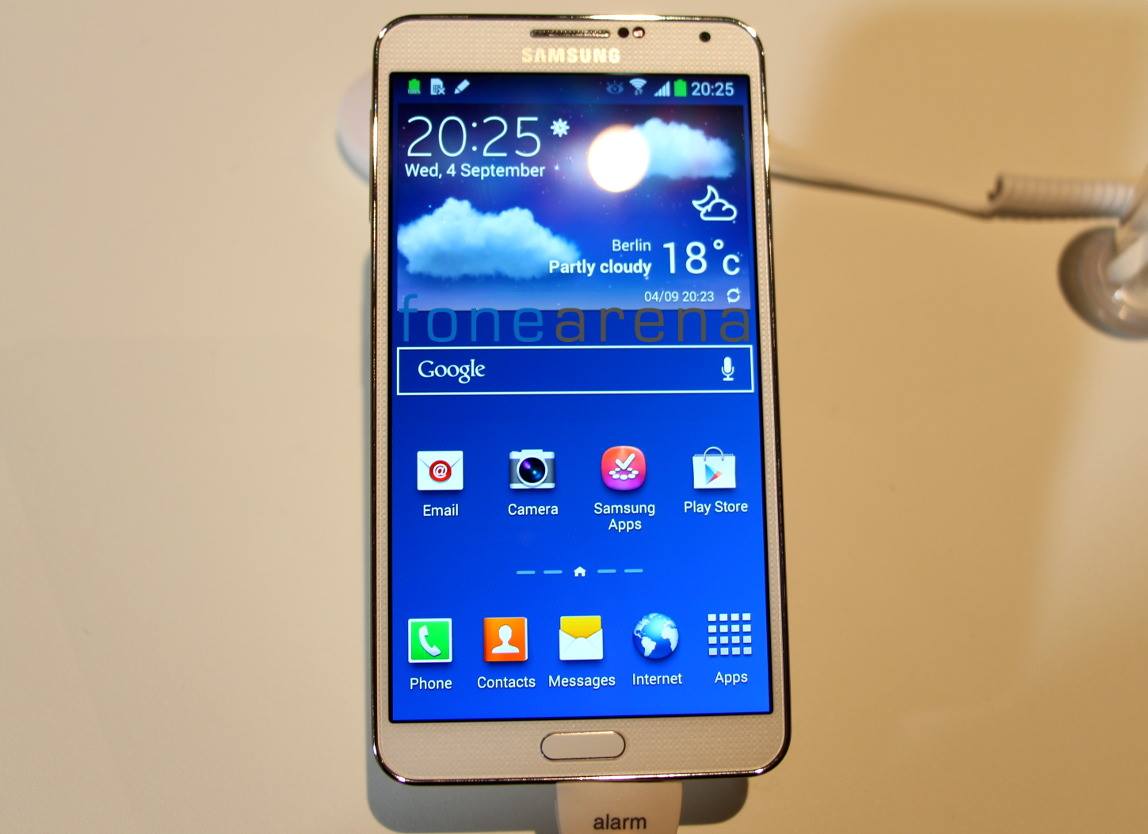 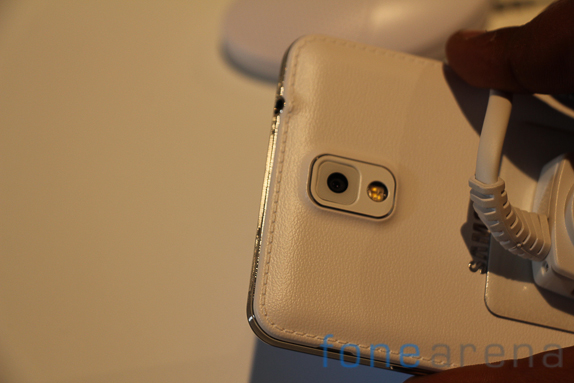 It comes with offers worth Rs. 15000 free.  It comes pre-loaded with range of applications including Evernote, Dropbox and sketchbook pro. Users can get range of apps such as NY Times, Bloomberg Businessweek, Bitcasa, Oxford Dictionary and Angry Birds Star Wars 2 through a Special zone called Content Gifts within Samsung apps starting 1st of October.

We went hands-on with the device at the IFA 2013 earlier this month. Check out the hands-on video below. Also check out the photo gallery.

The Samsung Galaxy Note 3 comes in Jet Black and Classic White colors and is priced at Rs. 49,900. It comes with 2GB of 3G/2G data for Vodafone customers per month for two months. It would be available across India starting from September 25th.