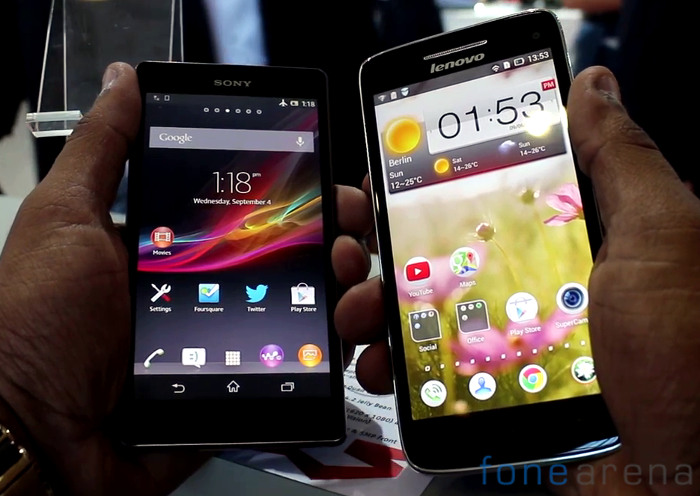 Lenovo announced the Vibe X, the company’s latest flagship smartphone at the IFA 2013, and the Sony Xperia Z was launched earlier this year. We managed do a hands on comparison between these devices. The Lenovo Vibe X is powered by a 1.5 GHz quad-core MediaTek MT6589T processor, while the Sony Xperia Z is powered by a 1.5 GHz Quad-Core Snapdragon S4 Pro APQ8064 Processor. Check out the comparison video below. 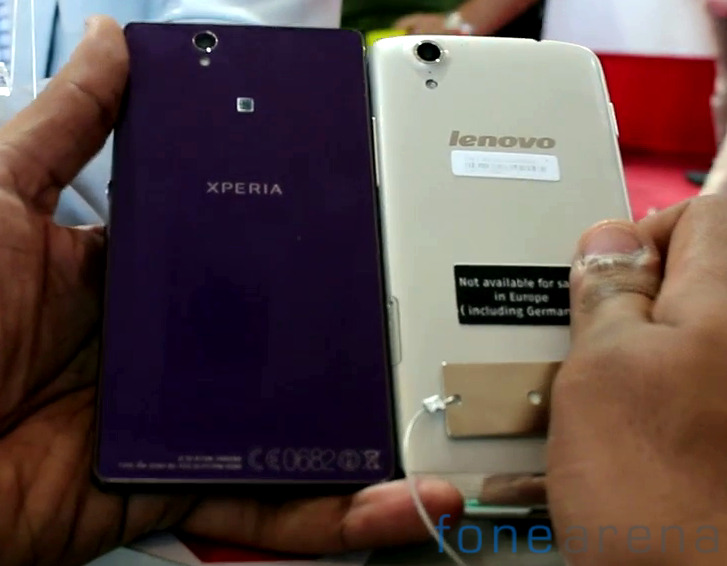 The Sony Xperia Z launch in several countries earlier this year  and the Lenovo Vibe X would be available in China starting in October and would roll gradually in other countries starting from December, excluding Europe.