The two current flagships from their manufacturers, the Sony Xperia Z1 and the Lumia 1020 put up a good fight against each over photography. Sony announced their flagship, Xperia Z1 at the IFA 2013 in Berlin earlier in the month while Lumia 1020 was launched in July. You can check out our quick hands-on comparison video of the Xperia Z1 and Lumia 1020 right below.

Sony Xperia Z1 comes with a 20.7 MP camera supported by Bionz Image processor and comes in package that is not so different from the Xperia Z. The Lumia 1020 on the other hand comes with a 41MP PureView camera and looks quite similar to the other Lumia phones in the series. The USP of both these devices is there camera and each of them are equipped with amazing cameras. Like previous Sony flagships, the Xperia Z1 is water and dust resistant. 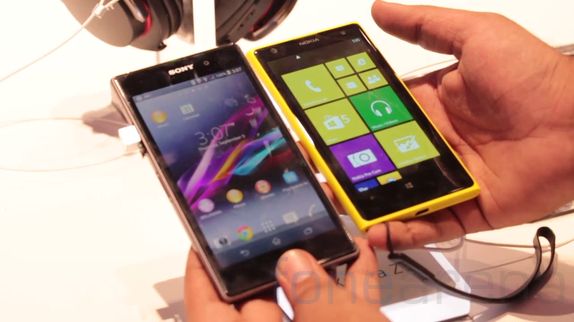 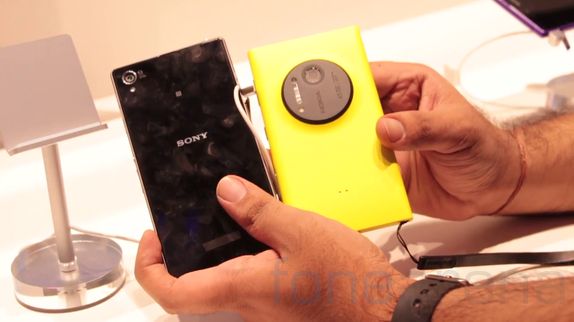 What do you think of both the phones? Which one would you prefer? Do let us know in the comments below.